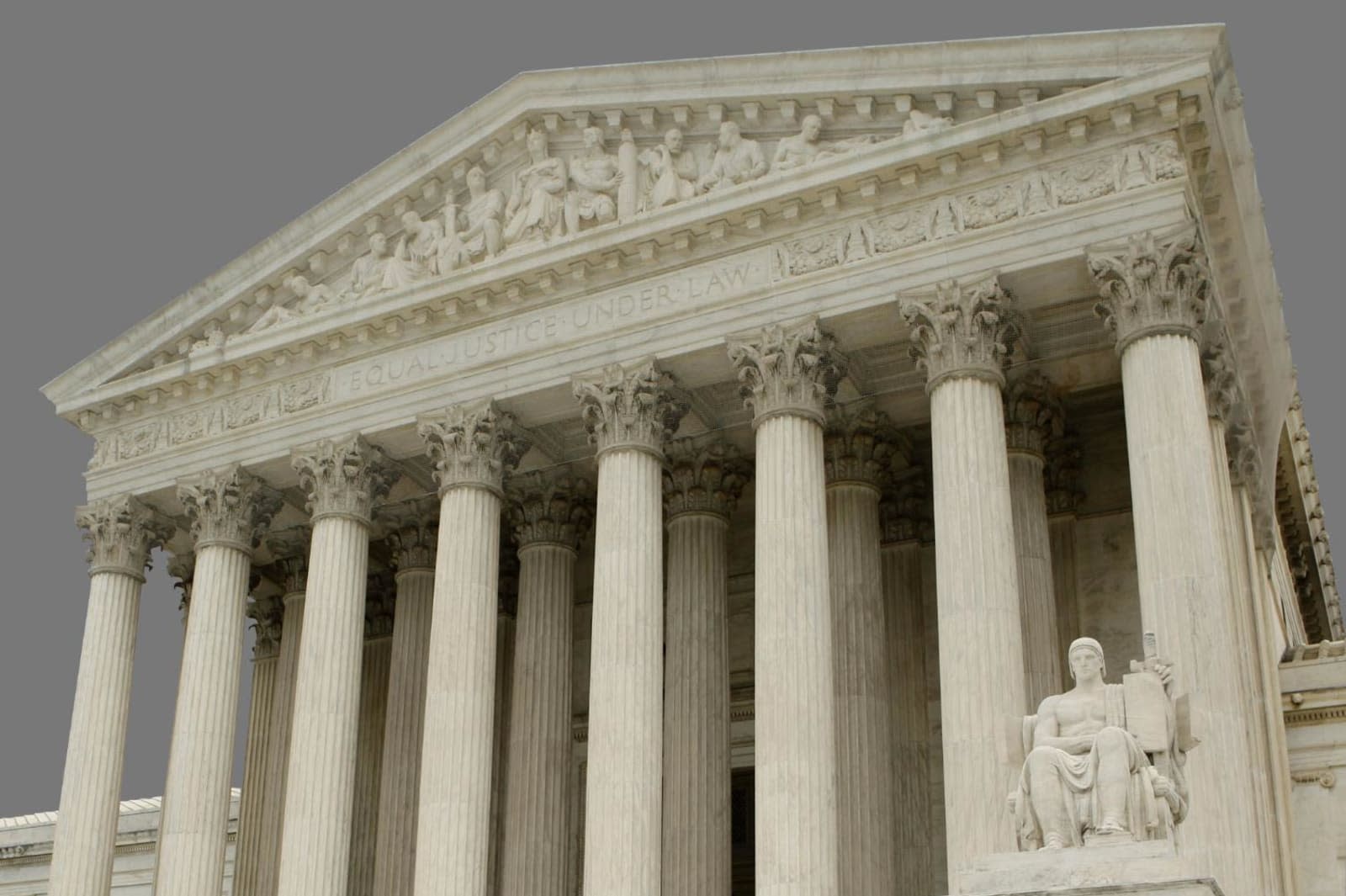 Net neutrality just secured a court victory... unfortunately, it won't make much of a difference in the near future. The US Supreme Court has declined to hear an appeal of a 2016 DC court ruling that upheld the FCC's Obama-era net neutrality rules, leaving the earlier decision intact. The brief notice didn't explain why the Supreme Court had rejected the request, but noted that conservative Justices Alito, Gorsuch and Thomas would have overturned the lower court's verdict. Chief Justice Roberts and newly sworn-in Justice Kavanaugh weren't involved in the decision due to respective conflict of interest issues and past involvement.

The US Telecom Association, an alliance led by incumbents AT&T and Verizon (Engadget's parent company), had taken action against the FCC rules in 2016 arguing that it overstepped its bounds by classifying broadband as a telecom service subject to common carrier rules, and thus net neutrality regulation. The DC court determined that the reclassification was reasonable, but the USTA promptly petitioned the Supreme Court contending that the FCC didn't have the power to issue the order.

The catch, of course, is that the Trump-era FCC has repealed net neutrality. This covers rules that are no longer in effect, and it doesn't bring them back. That's not to say this decision is pointless, however. Net neutrality advocates are betting that the DC ruling will support the legal challenge to the repeal. The Supreme Court's choice preserves that support -- if it had heard the appeal and overturned the lower court, the case for net neutrality would have been that much weaker.

In this article: att, fcc, gear, government, internet, netneutrality, politics, regulation, supremecourt, usta, ustelecomassociation, verizon
All products recommended by Engadget are selected by our editorial team, independent of our parent company. Some of our stories include affiliate links. If you buy something through one of these links, we may earn an affiliate commission.