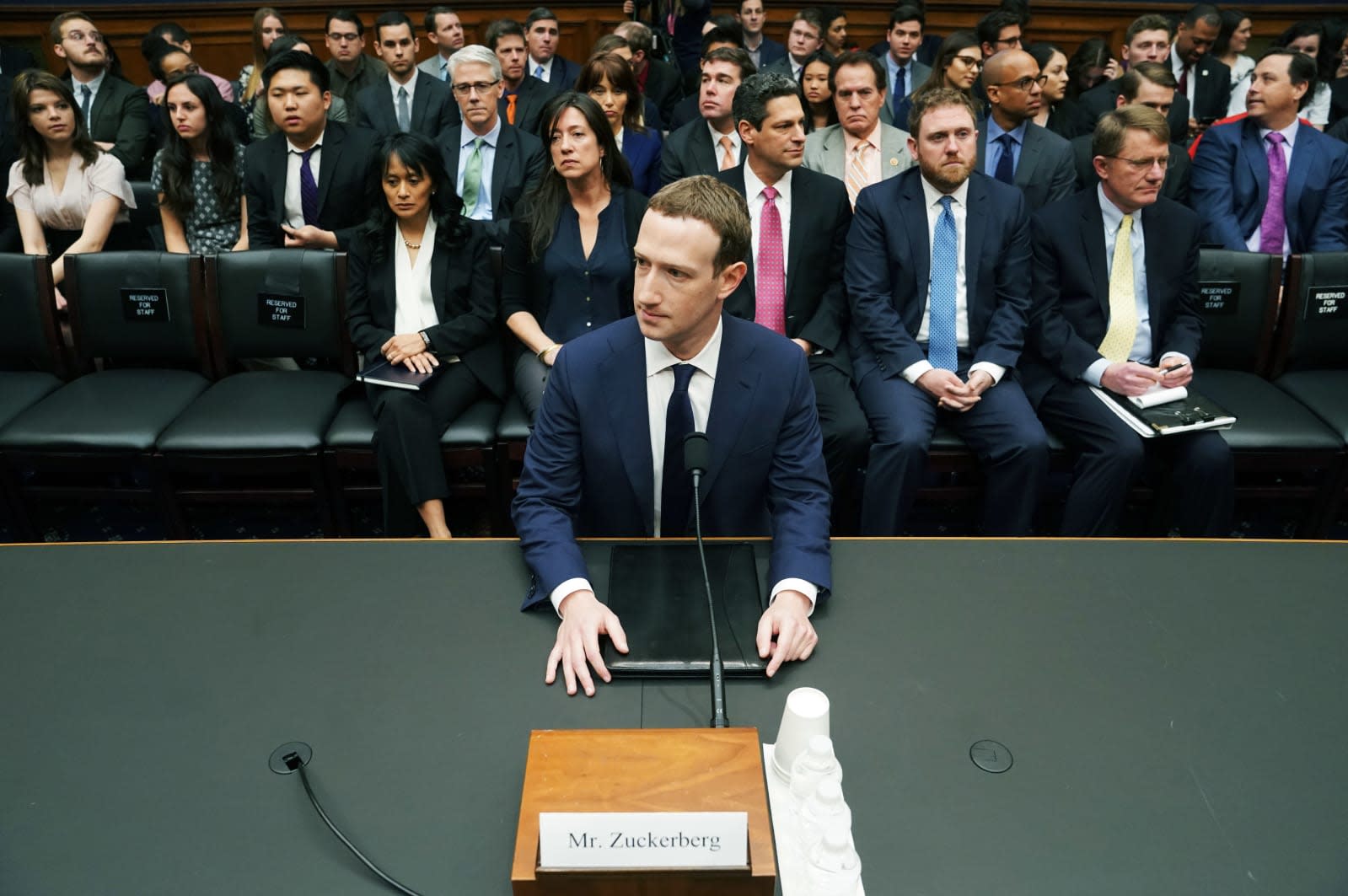 Mark Zuckerberg has yet again rebuked a UK parliamentary request for him to testify. An international committee had called for the Facebook CEO to appear before it later this month.

Committee chairs from Australia, Argentina, Ireland and Canada have joined the UK in calling for Zuckerberg to participate in their inquiry into fake news and disinformation. But while pressure might be intensifying on him to testify, he turned down the invitation, with Facebook saying that it's not possible for Zuckerberg to appear before all committees that ask him to do so, the Associated Press reports.

The Facebook chief testified to Congress earlier this year in the wake of the Cambridge Analytica scandal, and he's faced questions in the European Parliament, but he has repeatedly turned down requests from UK politicians to do the same there. Damian Collins, the chair of the UK parliament's media committee and the man who will head the international committee when it convenes November 27th, said five parliaments were now urging Zuckerberg "to do the right thing by the 170 million users in the countries they represent."

In a statement, Collins said, "Mark Zuckerberg has set himself the personal challenge of 'fixing' Facebook this year to prevent its misuse in our democratic process. By being unwilling to face questions about his progress, doubts about his ability to do so remain."

In this article: damiancollins, disinformation, facebook, fakenews, gear, markzuckerberg, politics, uk
All products recommended by Engadget are selected by our editorial team, independent of our parent company. Some of our stories include affiliate links. If you buy something through one of these links, we may earn an affiliate commission.