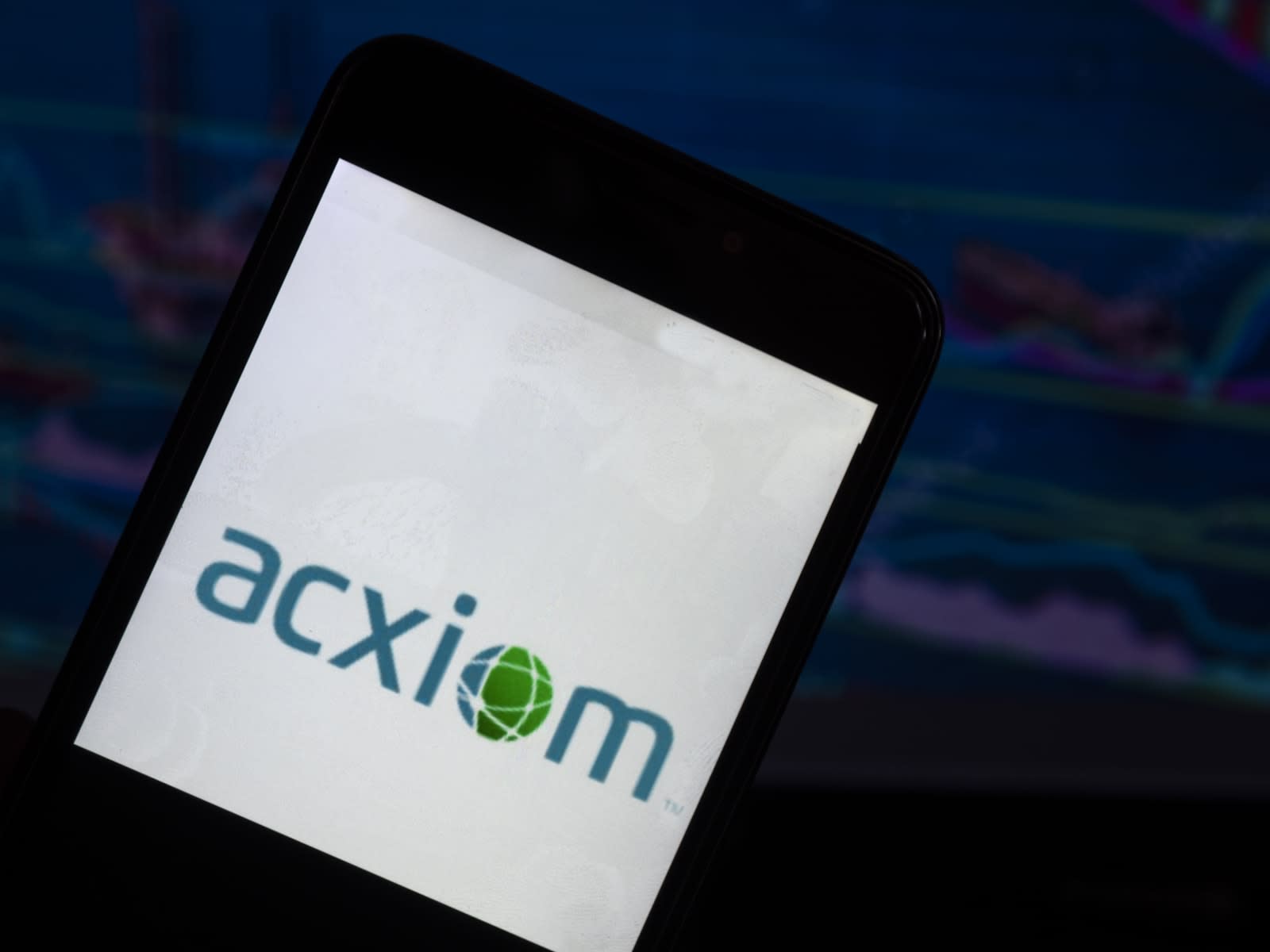 Major data brokers Acxiom and Oracle are among seven companies accused of violating GDPR laws on personal information privacy. Advocates hope the complaints will shed light on the opaque ways that personal data is traded through third parties online both in the EU and the US.

The General Data Protection Regulation is a sweeping personal data privacy law that came into force in late May in the EU. For the rest of the world, it's viewed as a bellwether for whether Big Tech can be held in check when immense data leaks seem to happen with painful regularity.

Formal complaints to European regulators under the GDPR by UK non-profit Privacy International were also filed against ad-tech companies Criteo, Quantcast and Tapad as well as credit agencies Equifax (the subject of a massive breach just last year) and Experian.

"Our complaints target companies that, despite exploiting the data of millions of people, are not household names and therefore rarely have their practices challenged," said Ailidh Callander, legal officer at Privacy International, in an email to Engadget. "These companies' business models are premised on data exploitation."

Data brokers aggregate personal information from other sources -- for instance, websites you've visited or credit card records -- to create a complex profile on who they think you are. That profile may include political leanings and income, and subsequently get sold to brands or social networks. Acxiom claims to have data on about 700 million people globally. Consumers often don't hand data directly to these companies via their own websites -- the way one would with, say, Facebook -- which allows the data trading to operate in relative obscurity.

This alleged lack of consent is precisely what Privacy International is targeting. The non-profit also claims that these companies lack "legitimate interest" (in legal terms) for processing the personal data, which may infer political, ethnic and religious affiliations. The companies fail to comply, according to Privacy International, with the principles of "transparency, fairness, purpose limitation, data minimisation, accuracy and confidentiality and integrity" -- in other words, nearly all of the new privacy law's core foundations.

"The law has changed and these companies need to as well," said Callander. "There is a gap between how [the] GDPR conceptualises data privacy and [how] these companies do and the onus is on them (if necessary, pushed by regulators) to close it."

In public statements, Experian has said: "We have worked hard to ensure that we are compliant with GDPR and we continue to believe that our services meet its requirements." Criteo has stated: "We have complete confidence in our privacy practices."

Companies are still feeling out just how the law is going to be enforced, which is why test cases like this bear watching. Facebook and Google are among the other companies who have faced complaints so far. A spokesman from the Data Protection Commission in Ireland, where many American tech firms keep European headquarters, said the regulators have already received 2,500 breach notifications and 1,200 complaints related to the GDPR since May.

In this article: acxiom, criteo, data, DataBreach, DataProtection, equifax, europe, experian, GDPR, gear, oracle, privacy, PrivacyPolicy, quantcast, security, tapad
All products recommended by Engadget are selected by our editorial team, independent of our parent company. Some of our stories include affiliate links. If you buy something through one of these links, we may earn an affiliate commission.