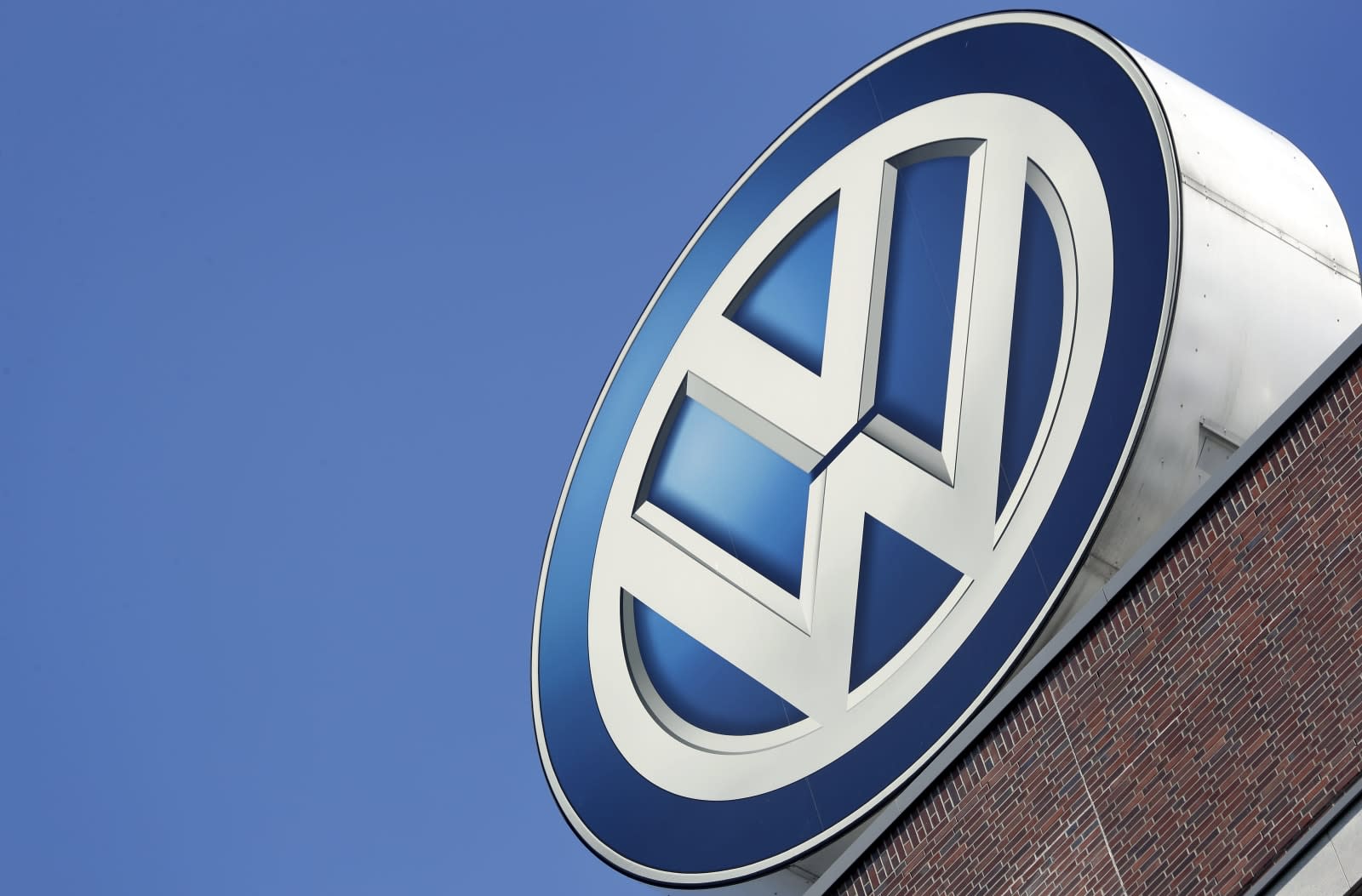 Volkswagen, the German automaker that cheated diesel emissions tests, is aiming to release an all-electric car for $23,000 -- undercutting the Tesla Model 3 by nearly $12,000 -- sources have told Reuters. VW will convert three of its factories in Germany to produce the "MEB entry," with a production target of 200,000 vehicles. The MEB (modular electric drive matrix) platform is being used to develop VW's I.D. family of electric vehicles. And the company has high hopes for the new platform, with a goal of selling 10 million vehicles by the end of its "first wave." The I.D. Aero, a mid-size sedan, will also see a production target of 100,000 vehicles. A release date for the MEB entry was not disclosed, but the first I.D. vehicle should land in 2020. The German automaker will discuss all of this in a supervisory board meeting on November 16th.

According to Reuters' sources, Volkswagen has also made new partnerships with SK Innovation, a South Korean battery cell manufacturer, and Ford. Reuters reported last month that VW and Ford had been in exploratory talks to develop self-driving electric vehicles.

Following the embarrassing Dieselgate scandal in which Volkswagen cheated emissions tests, the European Union and the German government have put a lot of pressure on the automaker to right its wrong. Already cities are banning diesel engines, putting manufacturing jobs at risk. Volkswagen has out significant effort in the EV space, outpacing many of its rivals. But even with this ambitious electric push, shifting production from combustion engines to electric motors will cost VW 14,000 jobs by 2020 for EVs take less time to produce and battery manufacturing will shift overseas.

In this article: electriccar, ElectricVehicle, ev, ford, gadgetry, gadgets, gear, green, i.d.aero, meb, tesla, transportation, volkswagen, vw
All products recommended by Engadget are selected by our editorial team, independent of our parent company. Some of our stories include affiliate links. If you buy something through one of these links, we may earn an affiliate commission.