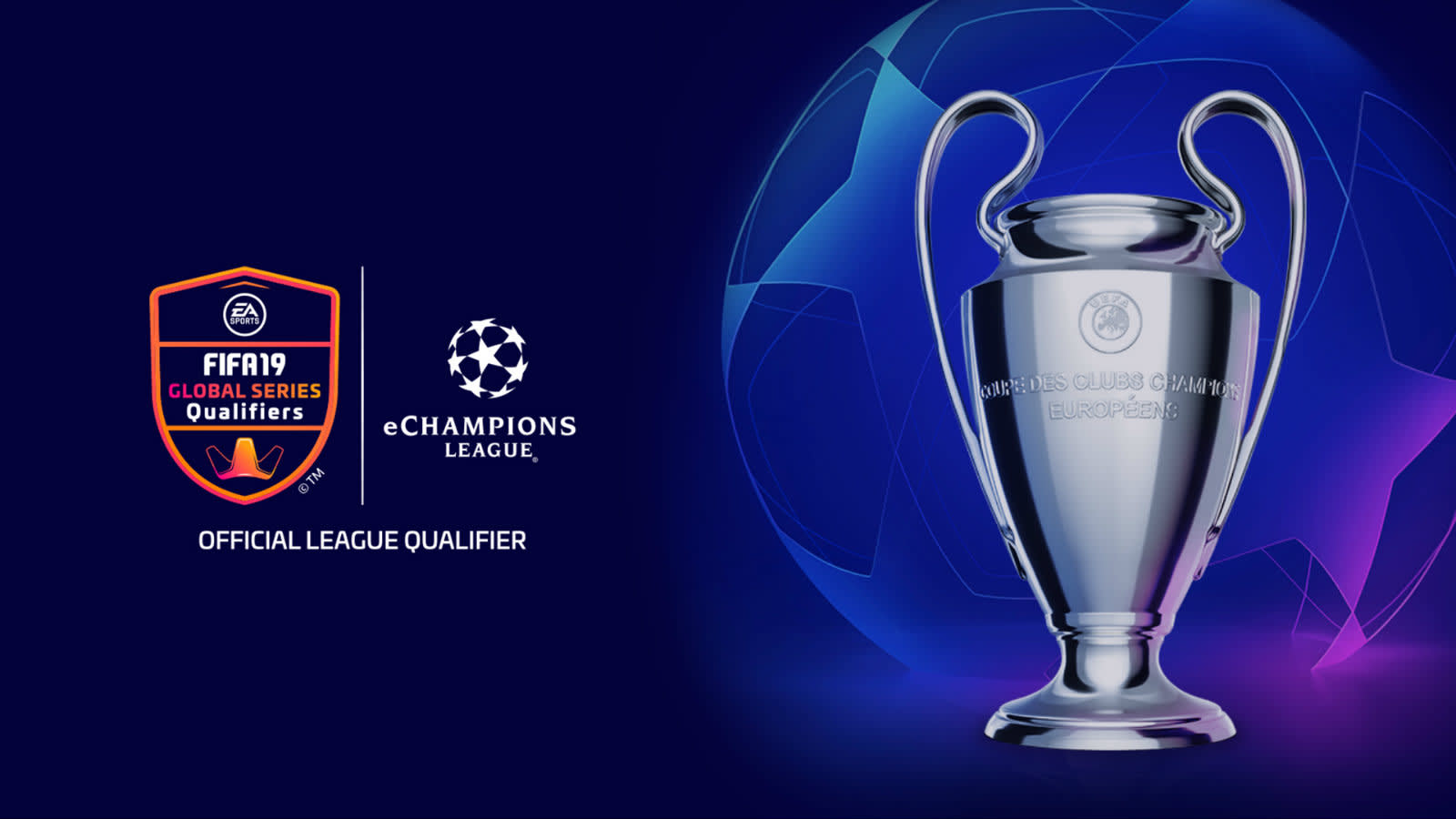 Earlier this year, EA scored a major coup by licensing the UEFA Champions League for FIFA 19 after the European soccer competition ended its partnership with Konami and PES. To no one's surprise, it's now giving the tournament the eSports treatment. The "eChampions League" will thus form another cog in the FIFA Global Series en route to the eWorld Cup 2019 next summer.

The setup will see eligible competitors on the PS4 participating in eChampions League Global Online Knockout tournaments between March 2-3, with the top 64 players advancing to a live qualifying event on April 26-27. This leg will whittle down the crowd to just eight players ("the world's elite," to borrow EA's phrasing) for the eChampions League live final, which takes place in Madrid, Spain on May 31 -- a day ahead of the actual UEFA Champions League final.

But that's not the only overlap between the worlds of virtual and real-life soccer: the eight finalists will also draft and use players from the League's group stage. As for the winnings, the victor will earn a majority $100,000 share of the $280,000 purse and 850 EA Sports FIFA 19 Global Series Points.

"Building an authentic UEFA Champions League competition was the next logical step in the continued EA Sports FIFA 19 Global Series expansion for both players and spectators," said Brent Koning, EA Sports FIFA competitive gaming commissioner. "The eChampions League creates a unique opportunity for the competitive FIFA superstars to represent their clubs in the pinnacle of club football."

In this article: av, EaSports, esports, fifa19, gaming, UefaChampionsLeague
All products recommended by Engadget are selected by our editorial team, independent of our parent company. Some of our stories include affiliate links. If you buy something through one of these links, we may earn an affiliate commission.