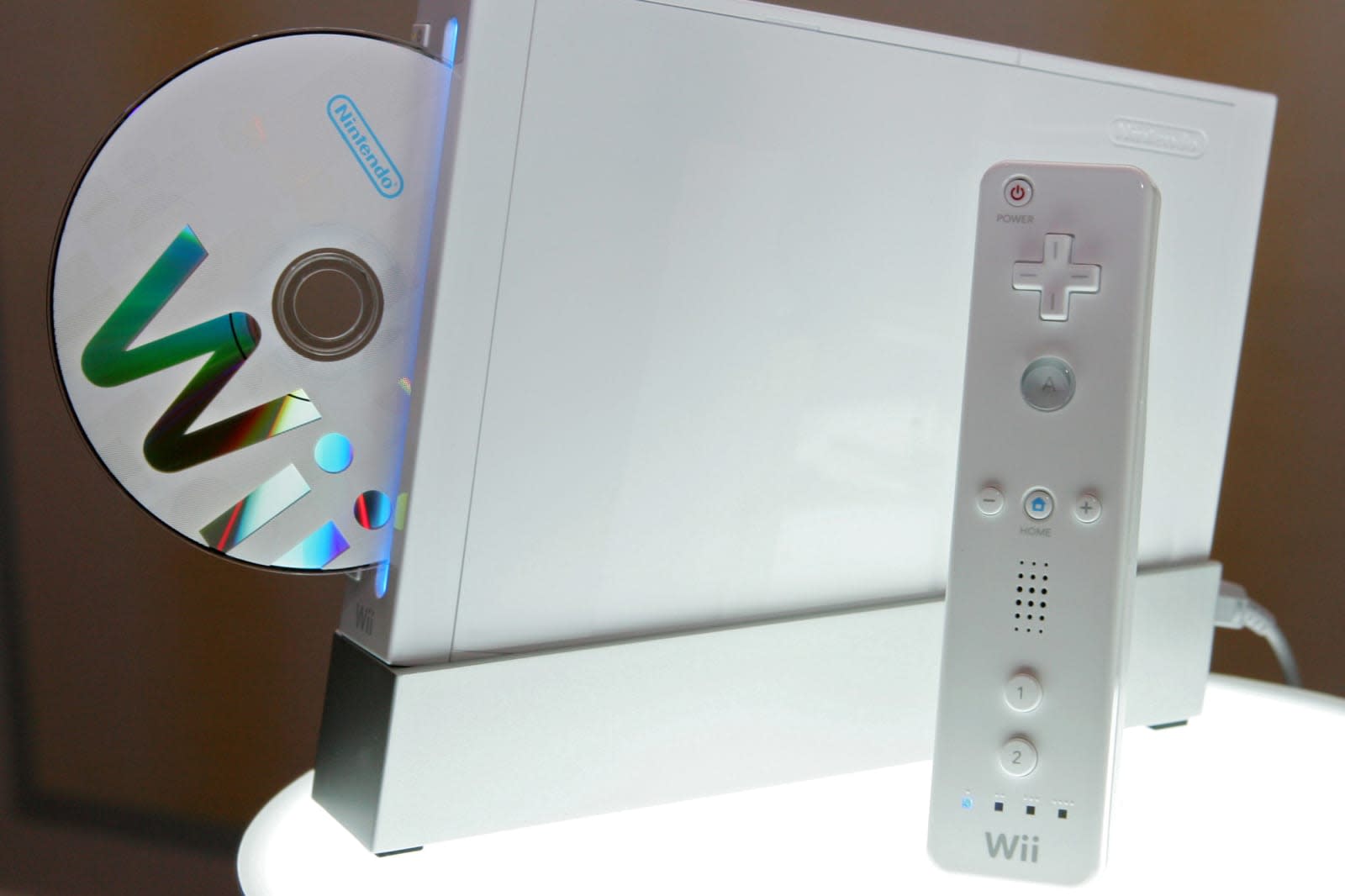 Do you have an old Wii hooked up in the bedroom solely to watch Netflix? You might want to look for an alternative in the near future. Netflix has emailed customers and posted a notice warning that Nintendo will "suspend" Netflix and other streaming video services on the Wii after January 31st, 2019. The shutdown will come alongside the closure of the Wii Shop channel and suggests that the 2006-era console won't be useful for much more than playing offline games (but only the ones you already have copies of) as of next year.

Netflix unsurprisingly didn't have alternatives besides pointing users to newer hardware. "We hope you'll soon enjoy an even better Netflix experience with additional features on a supported device," it said.

This isn't exactly shocking. The Wii is 12 years old, and Nintendo started phasing out channels in 2013. Moreover, Netflix is much more ubiquitous than it was when the app reached the Wii. If your TV doesn't have Netflix built-in, you can likely get a streaming device for a fraction of what the Wii cost even toward the end of its life. This leaves you one less choice if you're using an older TV with limited input options, though. And let's face it -- it'll be a little heart-wrenching if you have to retire your Wii for good, even if you haven't played a game on it for years.

In this article: av, console, gaming, gear, internet, netflix, nintendo, services, streaming, wii
All products recommended by Engadget are selected by our editorial team, independent of our parent company. Some of our stories include affiliate links. If you buy something through one of these links, we may earn an affiliate commission.