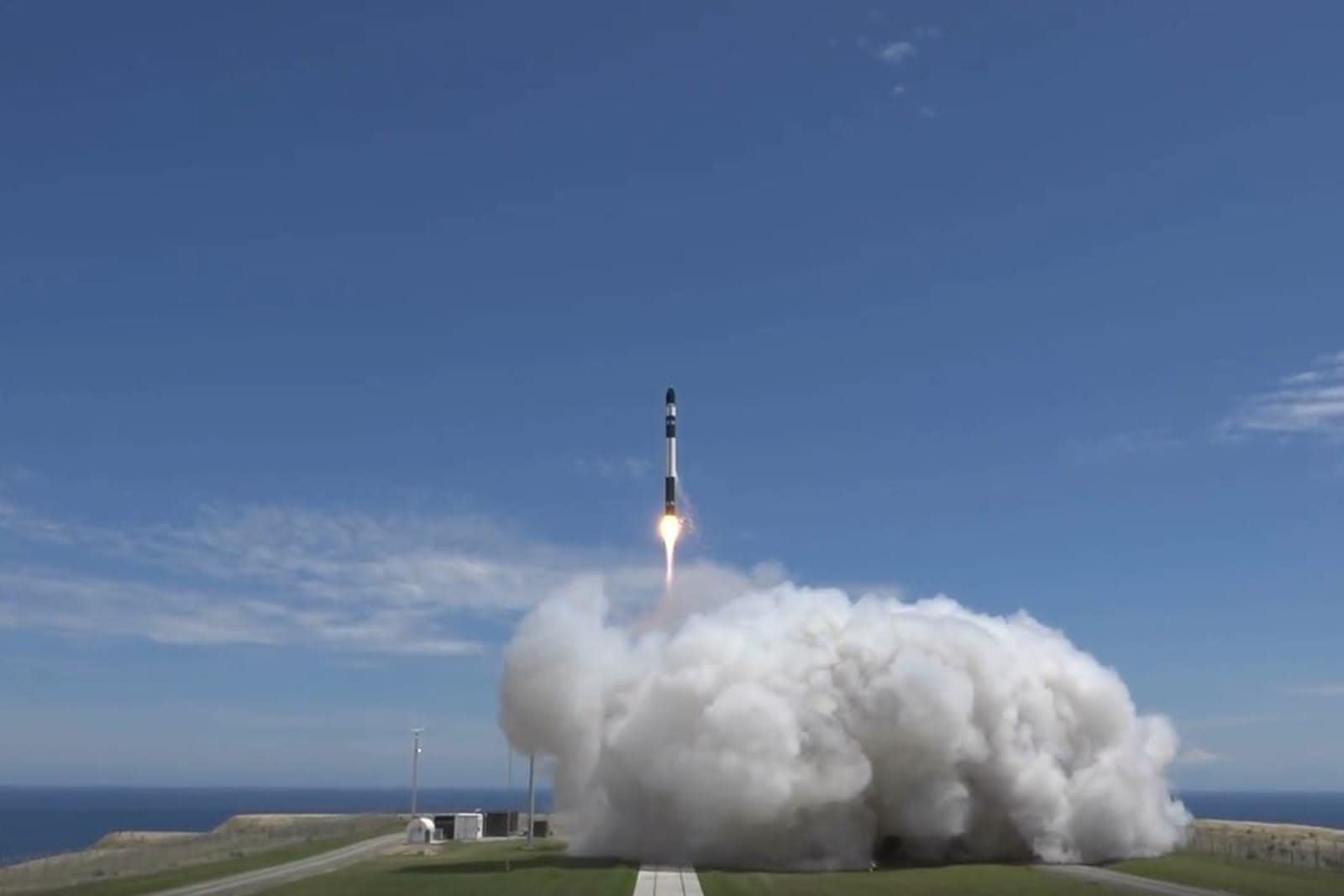 After months of delays, Rocket Lab has completed its first commercial mission. The spaceflight startup successfully launched its Electron rocket into orbit carrying six small satellites, including five cubesats as well as a small weather satellite. The vessel also carried a payload that stuck to the upper stage to help test deorbiting technology.

The mission ("It's Business Time") was supposed to launch in April, but Rocket Lab pushed it back to June after discovering a motor controller fault in a first stage engine. It delayed the launch again after the fault reemerged, and decided to alter the controller's design to provide a more substantial fix.

While this is only Rocket Lab's third orbital flight, the company plans to step up the pace in short order. It already has another flight scheduled for December, when it will carry a bundle of cubesats from NASA's 19th Educational Launch of Nanosatellites. And with goals of improving production to one rocket a month, these flights could quickly become commonplace. That's important -- while companies like SpaceX now regularly carry payloads into orbit, Electron promises to democratize space for companies and institutions that can't justify using large rockets for their satellites.

In this article: cicero-10, cubesat, electron, gear, irvine01, itsbusinesstime, lemur-2, newzealand, rocket, rocketlab, space, video
All products recommended by Engadget are selected by our editorial team, independent of our parent company. Some of our stories include affiliate links. If you buy something through one of these links, we may earn an affiliate commission.