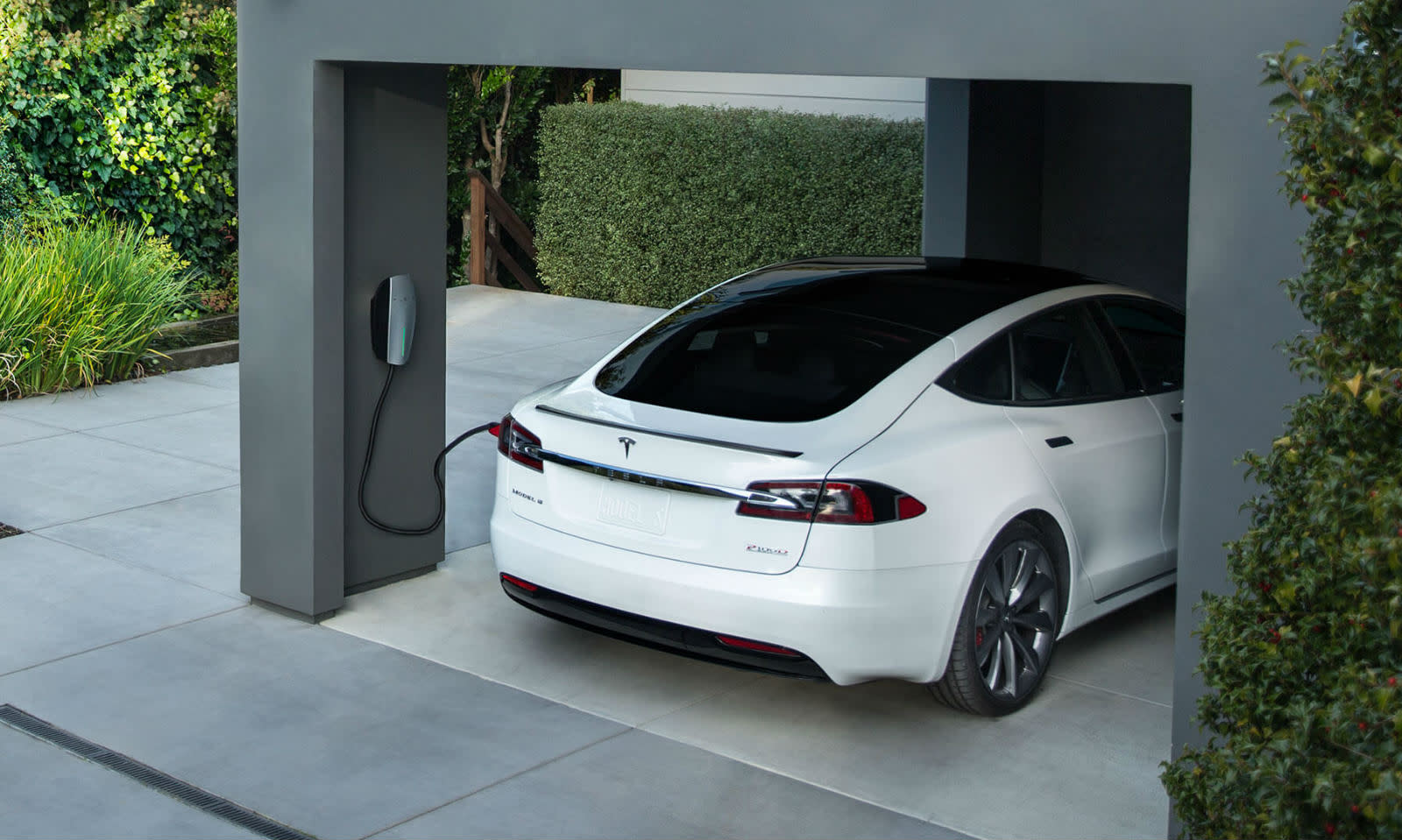 Tesla, GM and Nissan have teamed up on a new lobbying initiative to extend the $7,500 per vehicle tax credit for EVs. The "EV Drive Coalition" -- which also counts industry giant ABB and non-profit Plug In America as its members -- launched on Tuesday to spur lawmakers into passing reformative legislation that "works better for more consumers for a longer time frame."

The current EV tax credit hands consumers $7,500 credit when they purchase an electric car. Viewed as a catalyst for growth in the burgeoning EV industry, it nonetheless cools off when an auto-maker shifts 200,000 electric vehicles -- a milestone Tesla achieved in July, with GM and Nissan close behind. That means buyers taking delivery of a Model S or X between January 1st and June 30th 2019 will get a $3,750 credit, which is halved after July 1st and will then end on December 31st.

Together the coalition is pushing for the ceiling to be lifted, which they claim would help sustain jobs and (of course) allow more consumers to take advantage of the credit. It's no coincidence the group is launching in the wake of the Midterms that saw Democrats regain the House and Republicans increase their hold over the Senate.

Legislation tweaking the credit cap has been introduced in both chambers of Congress and could form part of a potential push to extend expiring tax credits during the lame duck session of Congress that begins Tuesday, according to Bloomberg.

"Arbitrary constraints with the federal credit limit consumer options and make it harder for consumers to purchase the cars they want," said Joel Levin, executive director of Plug In America. "Lifting the cap would create a more level playing field for all manufacturers, giving consumers the freedom to decide which car they want in a free and fair market."

In this article: ElectricCar, ElectricVehicle, ev, gear, GM, green, Nissan, TaxCredits, tesla, transportation
All products recommended by Engadget are selected by our editorial team, independent of our parent company. Some of our stories include affiliate links. If you buy something through one of these links, we may earn an affiliate commission.