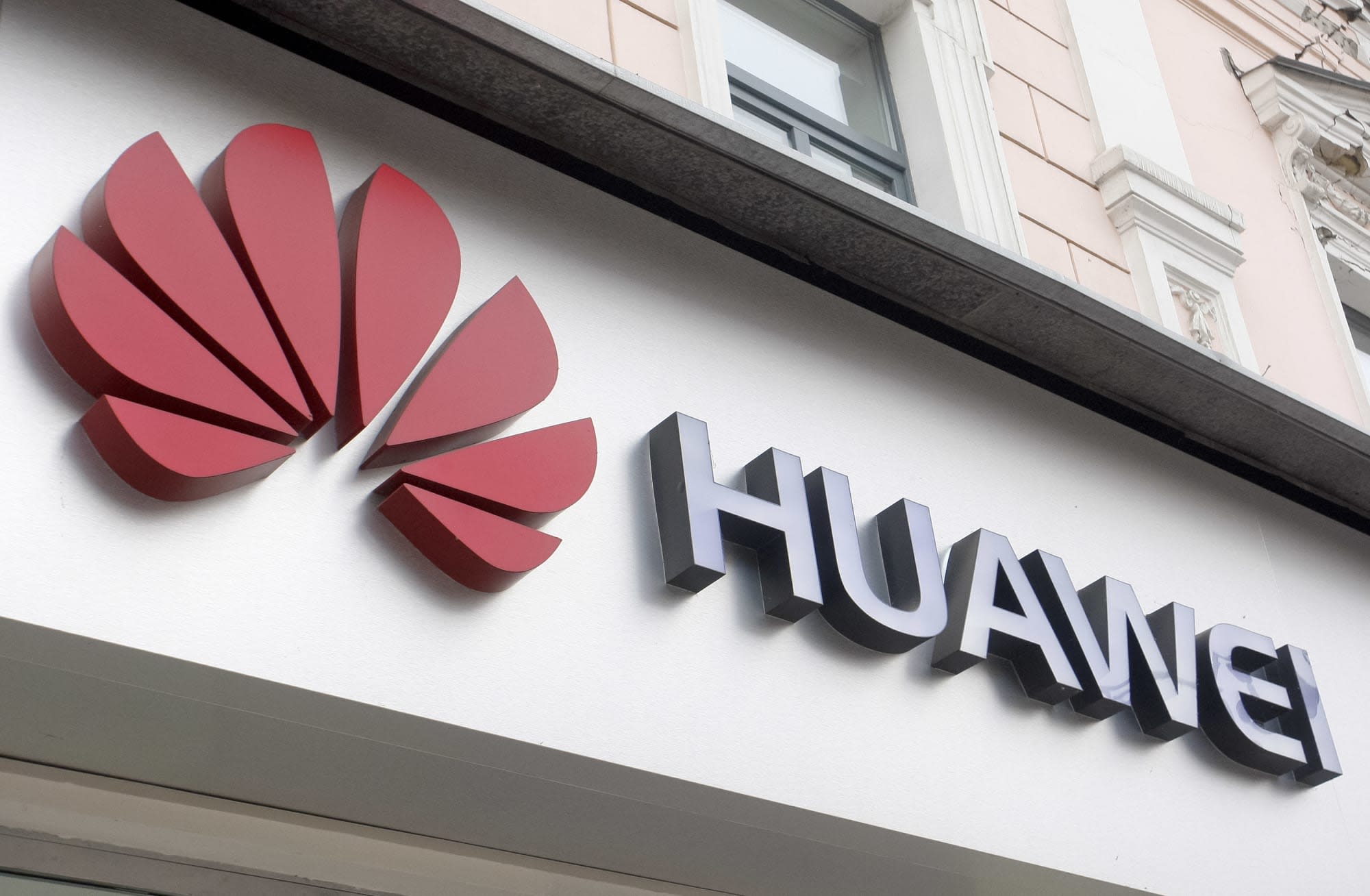 Smartphone maker Huawei is planning on taking its popular voice assistant outside of China and competing with Amazon, Google and Apple internationally, according to a report from CNBC. The Chinese technology firm is apparently working on a version of its voice assistant Xiaoyi that will work outside of China, though it hasn't revealed what languages the AI will speak, nor when it will be available for other markets.

Prior to developing Xiaoyi, Huawei was reliant on third-party voice assistants including Google Assistant and Amazon Alexa. The company's first smart speaker, the AI Cube, relied on Alexa. Huawei has been building on its own voice assistant in recent months. Its newest device, the AI Speaker, uses Xiaoyi, as does its latest line of smartphones. Xiaoyi currently only supports Chinese but Huawei has ambitions to take it outside of its home country's border.

Getting a share of the voice assistant market in the United States is probably out of the realm of possibility for Huawei, but it does have an opportunity to compete internationally. The market is fragmented, with Google assistant owning just over half the shares, Apple maintaining 31 percent and Chinese firm Baidu holding 17 percent, according to Strategy Analytics. Amazon's Alexa, a popular AI in the US, barely registers globally because it isn't the primary voice assistant on a smartphone. Huawei may be able to use its popular handsets to help gain hold of some of the international market for AI assistants.

In this article: alexa, AmazonAlexa, AppleSiri, business, gear, googleassistant, huawei, huaweivoiceassistant, services, siri, smartspeaker, VoiceAssistant, xiaoyi
All products recommended by Engadget are selected by our editorial team, independent of our parent company. Some of our stories include affiliate links. If you buy something through one of these links, we may earn an affiliate commission.