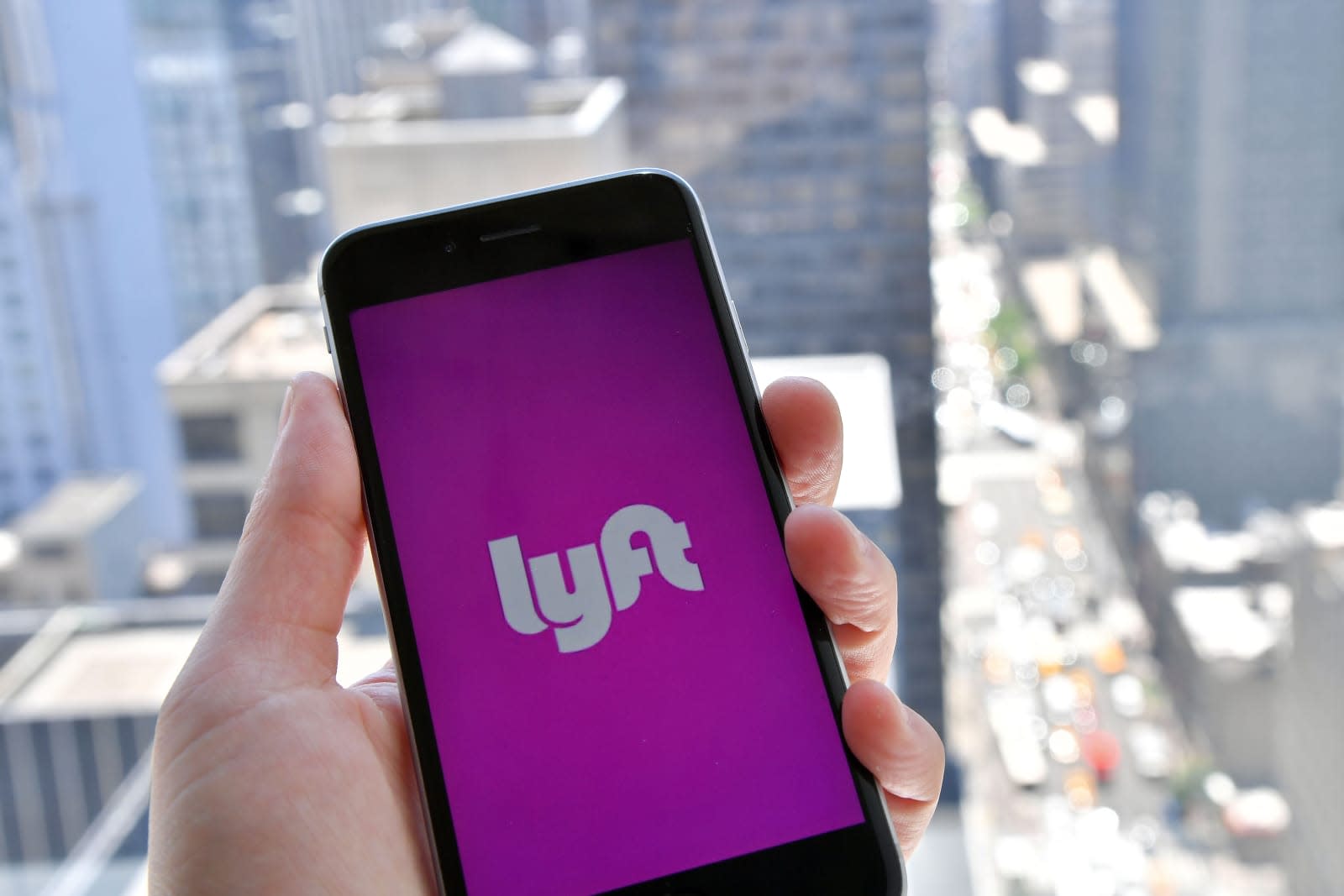 Lyft is launching another campaign to improve the experience for its drivers, and at least a few of the changes could affect you as a passenger. In December, it's conducting a limited launch for both default tipping and mid-ride tipping. If you always tip at the end of a journey or occasionally forget to tip after you've stepped out, this will make sure your driver gets your money. Only "select" passengers will see this at first, but it'll be more widely available in 2019.

The company is also changing how you rate drivers as of December. If you don't provide a rating, Lyft will default to giving a five-star rating. People who don't bother to leave a rating often do so because "everything ran like clockwork," Lyft said. Moreover, it'll ask you to justify any rating less than five stars, and will nullify ratings for circumstances that were outside of a driver's control (such as bad traffic). And terrible ratings won't necessarily linger forever. Lyft will remove the single lowest rating from a driver's profile for every 100 rides, so one bad ride won't tarnish an otherwise sterling record.

The driver app, meanwhile, will receive an update the same month to highlight potential bonuses, events that could use drivers and a demand graph to help drivers time their stints behind the wheel. There will be new driver-oriented upgrades every month from here on out, Lyft said.

The changes promise meaningful improvements for drivers, who could both count on more consistent income and more customers. The rating shake-up certainly acknowledges a practical reality: it's virtually customary to offer a five-star rating for a ridesharing trip unless you encountered a problem. There is the chance that it'll excuse bad behavior when riders are forgetful (or just too angry to reach for their phone), but Lyft is no doubt counting on these instances being few and far between.

At the same time, these initial improvements don't touch on one of the most frequently requested changes: improving the drivers' standard pay. Officials and drivers alike have complained that they sometimes struggle to make ends meet with the current pay structure. If so (Lyft and others have disputed some of the claims), the solution won't come through more reliable tipping.

In this article: app, gear, internet, lyft, rating, ridesharing, services, tipping, transportation
All products recommended by Engadget are selected by our editorial team, independent of our parent company. Some of our stories include affiliate links. If you buy something through one of these links, we may earn an affiliate commission.