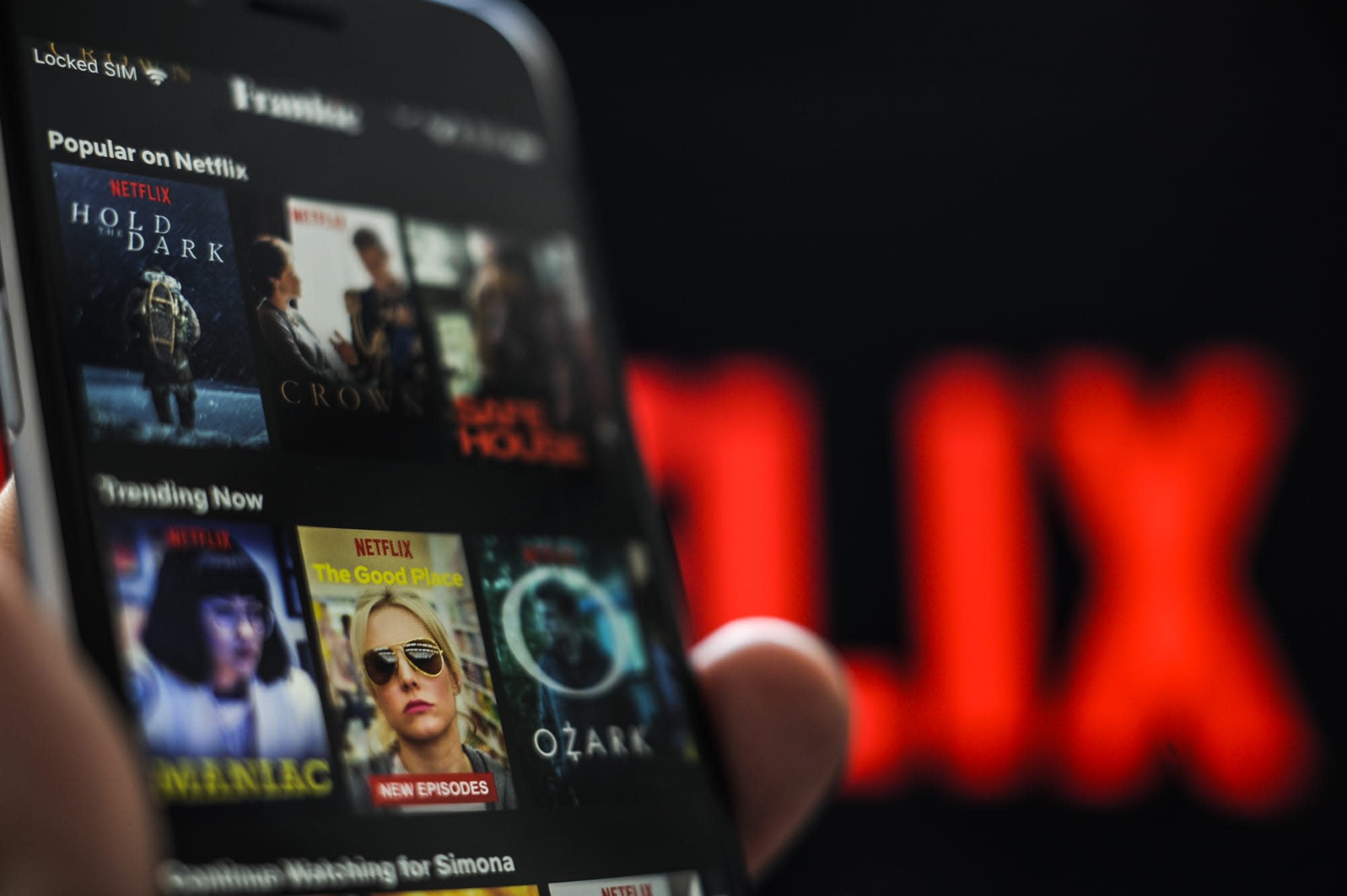 If you have ever had a suspicion that your carrier might be slowing down your internet speeds while streaming videos, you aren't alone. Three US Senators -- Edward Markey (D-Mass.), Richard Blumenthal (D-Conn.) and Ron Wyden (D-Ore.) -- are pressing the four major carriers about alleged throttling practices documented on the Wehe testing platform.

In a letter addressed to the heads of AT&T, Verizon, Sprint and T-Mobile, the senators claim that carriers may be "inappropriately throttling and prioritizing" internet traffic from popular streaming video apps including Netflix, YouTube, Amazon Prime, NBC Sports and Skype. The line of inquiry cites research from Wehe, a mobile app developed by researchers at Northeastern University and the University of Massachusetts, Amherst that monitors potential throttling taking place on mobile networks. The researchers found that nearly every carrier throttles at least one app, with YouTube being the primary target.

Some of the alleged throttling can likely be chalked up to the carriers' own policies of limiting video quality. The practice wouldn't necessarily be a violation of the repealed net neutrality rules established by the Federal Communications Commission assuming the carriers limit all video services in the same way. However, carriers are required to disclose network management practices under current FCC law. The companies may be violating that if they are targeting certain apps with throttling without telling customers.

The senators are asking the carriers to explain if they throttle or prioritize traffic on their networks, how they determine when to throttle traffic and if consumers have the ability to opt out of the practice. The senators are seeking a response by December 6th.

In this article: att, business, FCC, FederalCommunicationsCommission, gear, netflix, politics, services, skype, sprint, t-mobile, throttling, verizon, wehe, youtube
All products recommended by Engadget are selected by our editorial team, independent of our parent company. Some of our stories include affiliate links. If you buy something through one of these links, we may earn an affiliate commission.