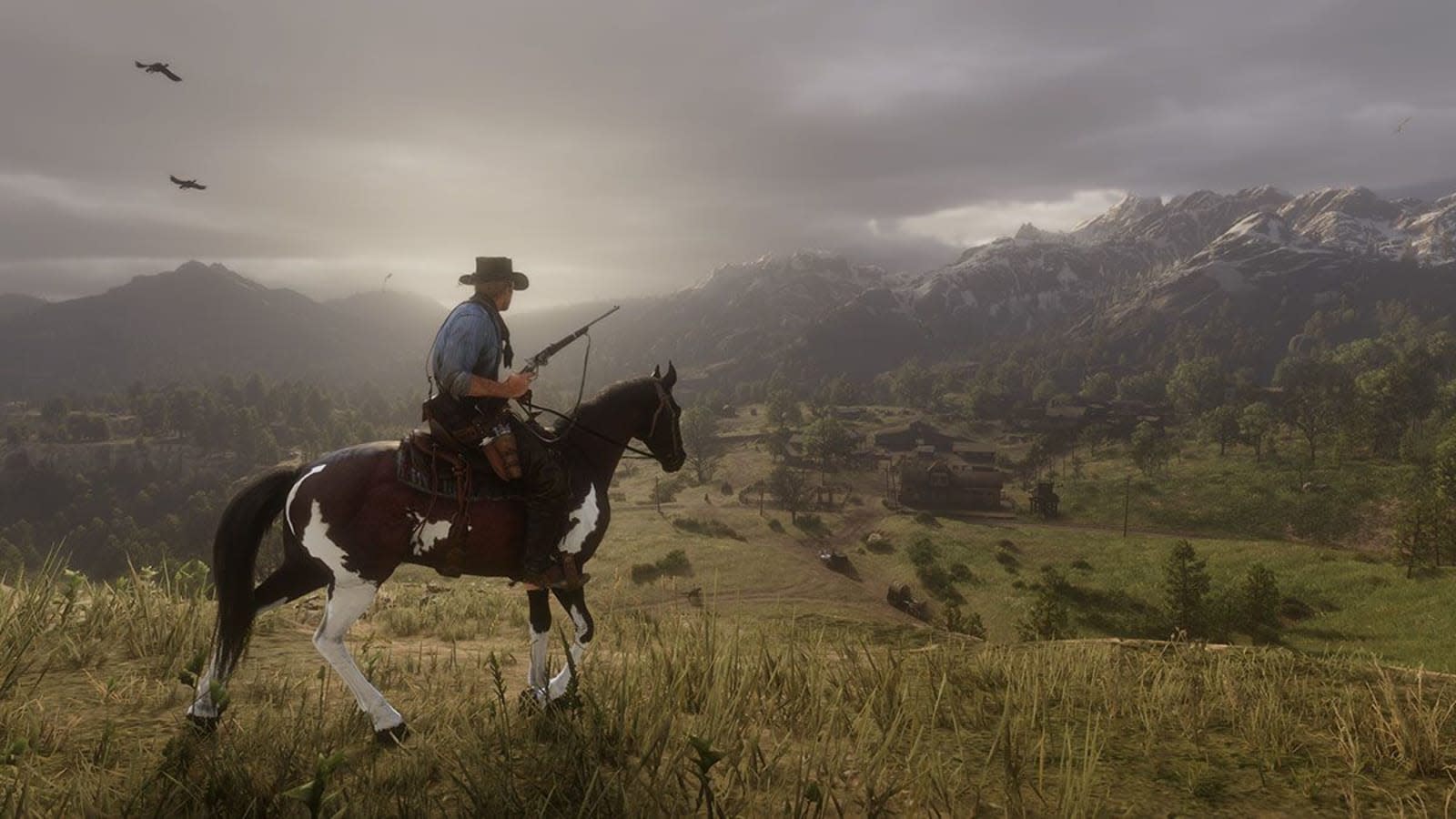 Microsoft's Xbox Black Friday sale is kicking off early for Xbox Live Gold members, and you can grab discounts on some of the biggest titles around right now. Red Dead Redemption 2 was only released a few weeks ago, but you can save 10 percent in the sale.

The deals are available until 5AM EST on November 27th, and if you don't have Xbox Live Gold, you'll have to wait until Monday to access them (or sign up for a subscription, which is $1 for the first month). Meanwhile, if you've been in the market for an Xbox One X, now might be the right time, as Microsoft is selling the 4K-ready console for $400 from November 18-26th.

In this article: assassinscreedodyssey, av, blackops4, callofdutyblackops4, destiny2, destiny2forsaken, fifa19, forzamotorsport7, gaming, grandtheftautov, gtav, madden19, microsoft, nba2k19, nhl19, playerunknownsbattlegrounds, pubg, rainbowsixsiege, reddeadredemption2, shadowofthetombraider, thewitcher3, TL18BFDLS, wwe2k19, xbox, xboxone, xboxonex
All products recommended by Engadget are selected by our editorial team, independent of our parent company. Some of our stories include affiliate links. If you buy something through one of these links, we may earn an affiliate commission.