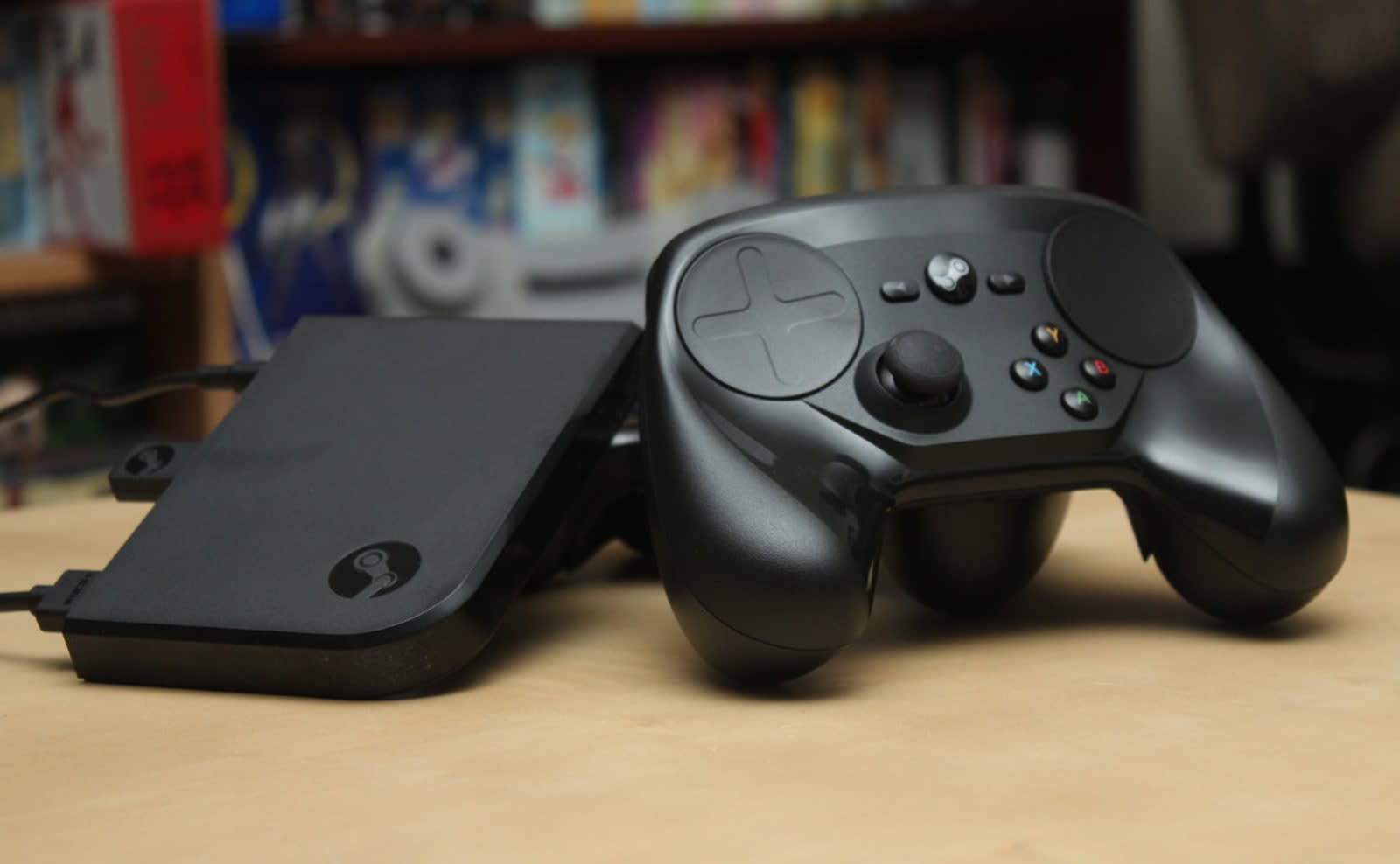 If you've been thinking of getting a Steam Link box, you may want to buy it soon -- if you can even find one, that is. Valve has announced that its Steam Link boxes are sold out in Europe and are almost gone in the US, as well. Further, it sounds like that company has no plans to release more. The game developer said in an announcement that it intends to support existing Link hardware and to distribute its software versions going forward. A Steam Link box allows you to play your games in your living room or anywhere else in your home away from your PC. Just plug it into a TV, and it will discover any computer running the platform.

Valve didn't explicitly state that it will no longer manufacture Link boxes, but if you look at its listing on the Steam store, it clearly says that the company's "supply of physical Steam Link hardware devices is sold out." In case you never get to buy one, don't worry: the Steam Link app will also give you a way to play the platform's games on your mobile devices and TVs over your local network. Its beta version has been available for Android devices since May, but Apple blocked its release over business conflicts. Valve, in hopes of convincing Apple to approve it, removed the iOS version's ability to purchase games and released that updated variant to beta testers.

In this article: gadgetry, gadgets, gaming, steamlink, steamlinkbox, thebuyersguide, valve
All products recommended by Engadget are selected by our editorial team, independent of our parent company. Some of our stories include affiliate links. If you buy something through one of these links, we may earn an affiliate commission. 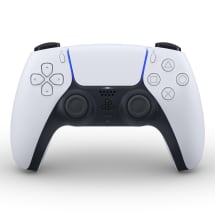