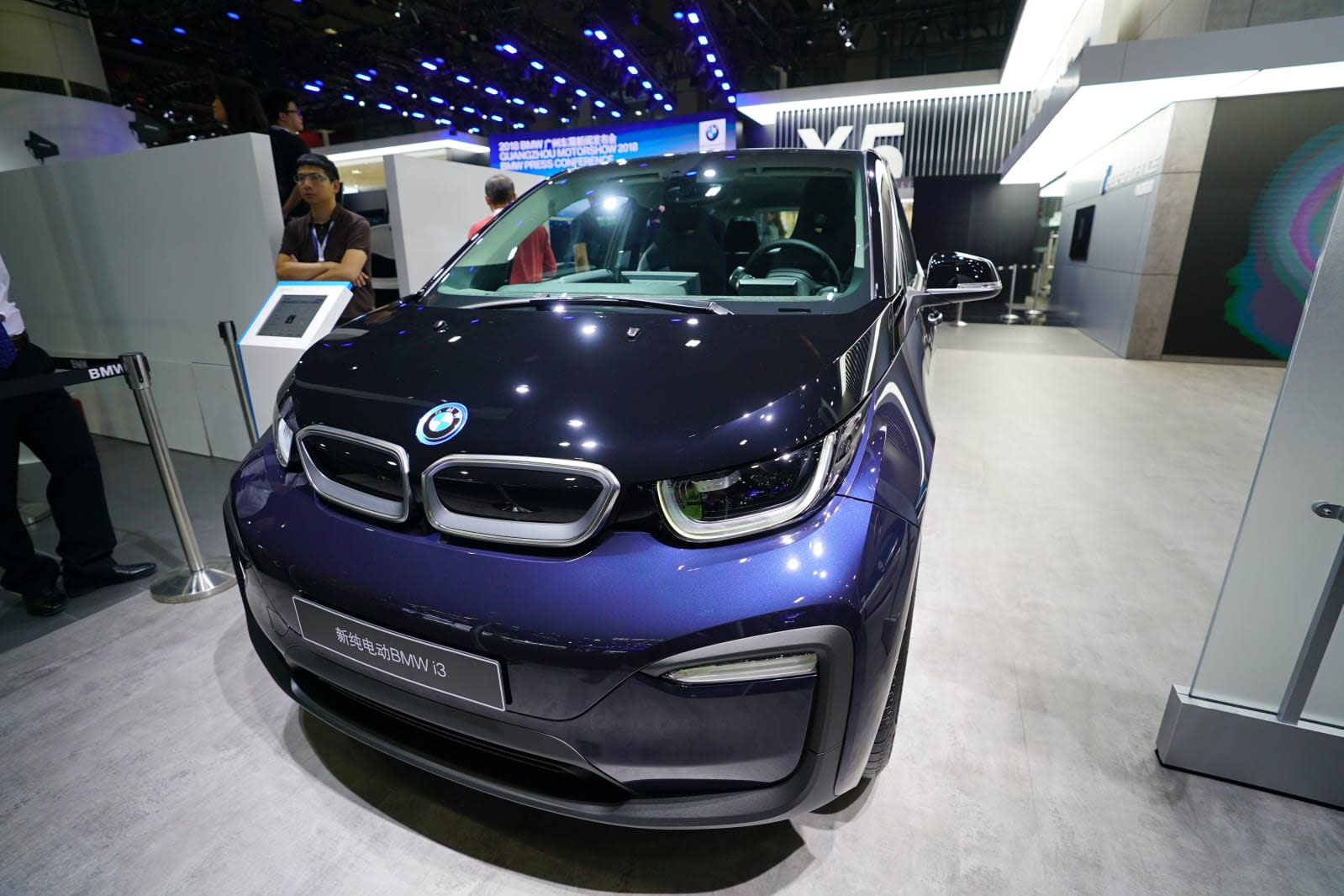 If BMW is going to be a giant in mobility services, it'll need to make inroads into some major markets... and it's doing just that. The company now plans to launch a ride-hailing service in China in December, becoming the first international automaker to obtain a license in the country. Daimler had announced plans for a joint-venture service with Volvo parent Geely back in October, but BMW could be faster to actual service.

The service won't be huge, at least not at first. BMW obtained its license in the southwestern city of Chengdu. While that's a major coup (there were over 14 million people in Chengdu as of 2014), it still leaves the brand serving just a small fraction of the population. It's a start, though, and could help it make inroads into other cities. As it stands, any success in China could bolster BMW's efforts (both in terms of revenue and experience) around the world.

In this article: bmw, china, gear, internet, ride-hailing, ridehailing, services, transportation
All products recommended by Engadget are selected by our editorial team, independent of our parent company. Some of our stories include affiliate links. If you buy something through one of these links, we may earn an affiliate commission.