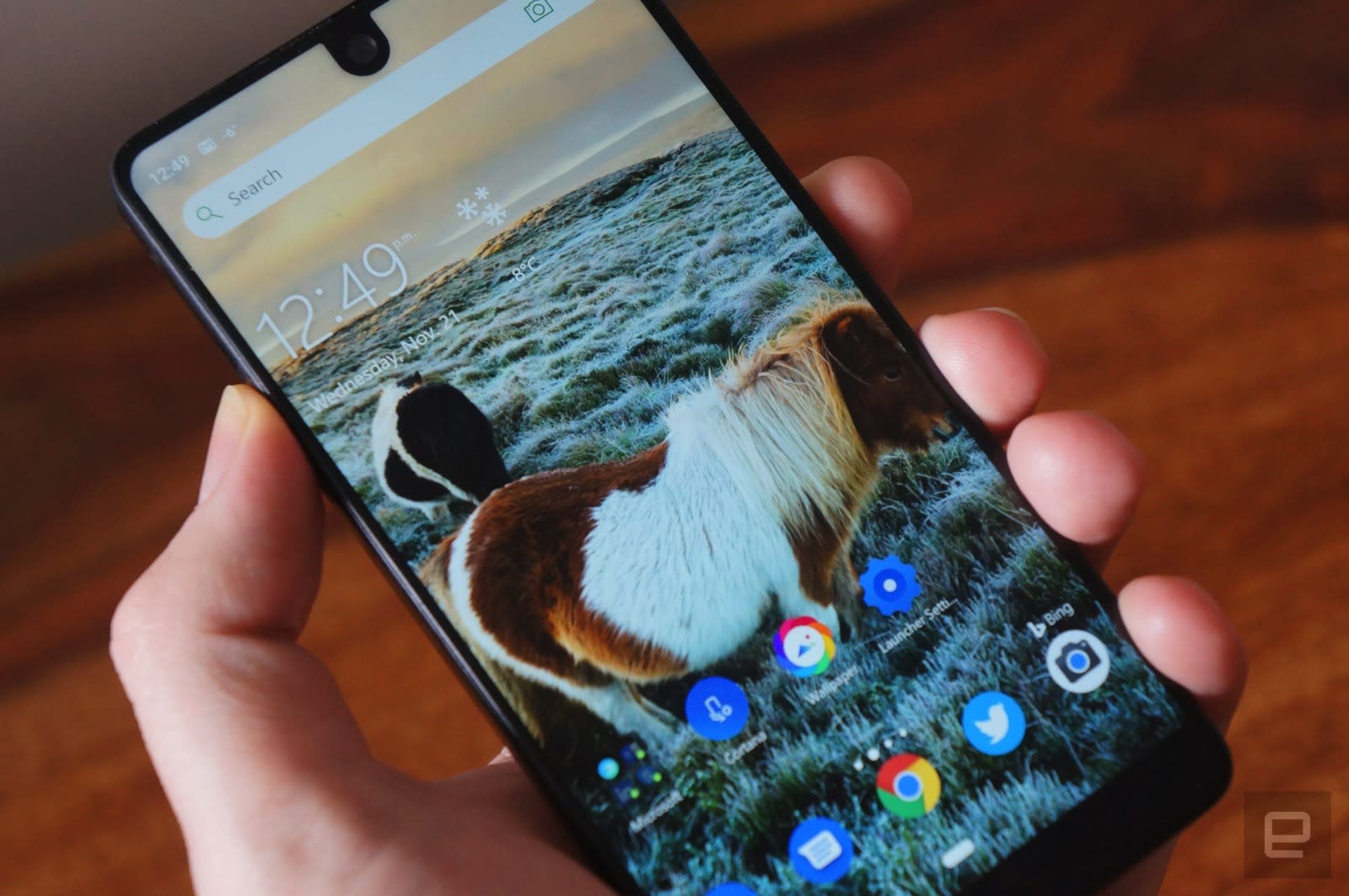 Microsoft doesn't really have a mobile operating system these days, but that isn't stopping it from providing some digital health features to keep your usage habits in check. Install the Microsoft Launcher 5.1 beta release and you'll see a "digital health" section that tracks aspects like your total screen time, number of unlocks and session lengths. So long as you're paying attention to these stats in the first place, you'll have an idea of when it's time to put your phone down.

The 5.1 beta also adds "hey Cortana" voice control right from the launcher, and can sync both your Sticky Notes and To-Do entries across devices.

It's hard not to see Microsoft shadowing Google's just-released Digital Wellbeing tools to some extent. But that's not necessarily a bad thing. As The Verge notes, the Microsoft Launcher runs on devices running Android 4.2 and later. This gives people with older devices a major digital health option without having to buy new hardware. To put it another way, you can decide whether or not you're addicted to your phone before you buy a new model that might exacerbate the problem.

In this article: android, digitalhealth, gear, launcher, microsoft, microsoftlauncher, mobile, smartphone
All products recommended by Engadget are selected by our editorial team, independent of our parent company. Some of our stories include affiliate links. If you buy something through one of these links, we may earn an affiliate commission.