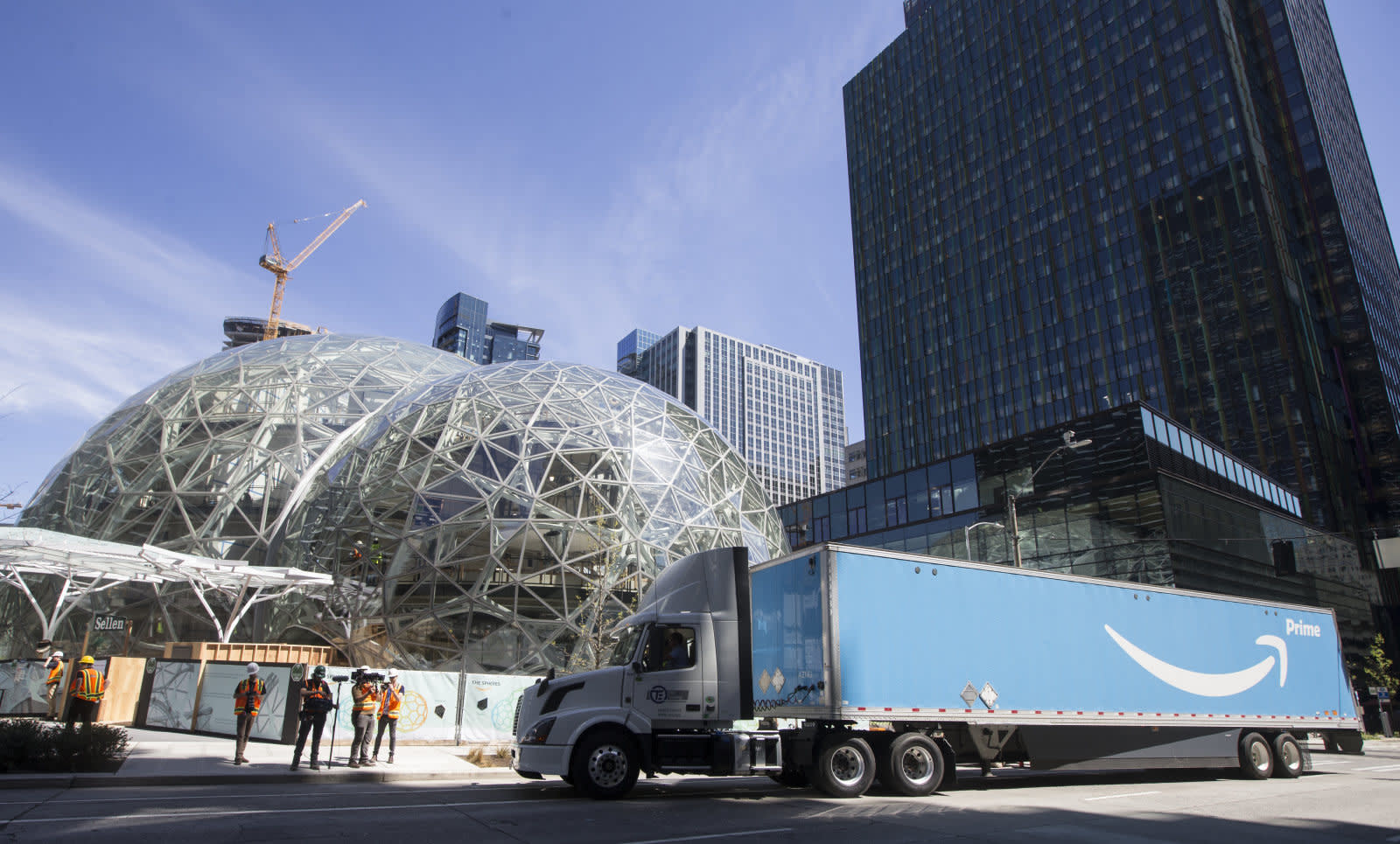 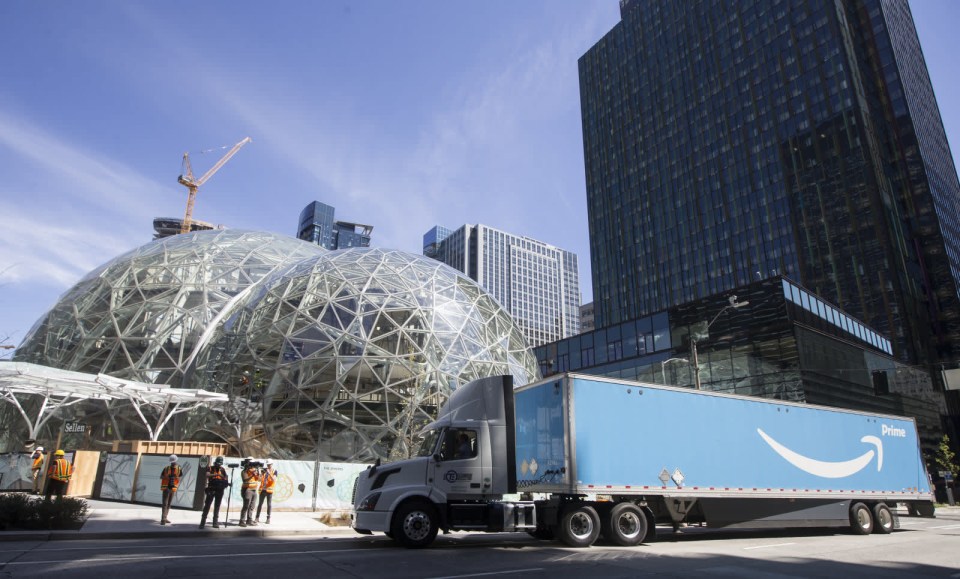 In total, Amazon has promised to bring roughly 50,000 jobs to its two new headquarters in New York and Virginia. According to a new report from the Wall Street Journal, though, only half of those jobs -- about 12,500 at each campus -- will be the sort of tech-heavy roles you'd expect from an e-commerce titan with significant investments in consumer hardware, cloud services and AI. The remaining jobs fall into the include the usual corporate buckets, like HR, finance, marketing and legal, as well as administrative, custodial and support services.

It's no surprise that Amazon would fill its new halls with more than just tech bros -- the company told officials in Virginia that a 50:50 split was the expectation from the beginning. Even so, the public announcement offers a better sense of the scope of opportunities available to people living in Crystal City, VA and Long Island City, NY when Amazon begins hiring for its new campuses.

For the unaware, Crystal City is located in Virginia's Arlington County, and it's already a fairly affluent offshoot of Washington DC. The median household income in the county was close to double that of the national average in 2016, but Slate's Benjamin Freed once likened Crystal City to a "semivacant failed experiment of a neighborhood" and noted that public response to the decision has been largely positive. Things are a little more tense in Long Island City. The neighborhood is one river and a few subway stops away from the heart of Manhattan, and long-time residents have started to express their concerns about the potential impact of Amazon moving into their backyard. And naturally, jobs are near the top of their lists of concerns.

While the Journal report is quick to note that the precise breakdown of jobs that will need to be filled in Long Island City hasn't been determined yet, 12,500 non-tech roles is a significant number, especially for the neighborhoods blend of white- and blue-collar workers. With any luck, the latter will benefit from Amazon's real estate decisions. After all, Long Island City plays home to the Queensbridge Houses, the country's single largest public-housing complex, and the New York Post recently pointed out that the terms of Amazon's deal don't include any provisions for the preferential hiring of NYC Housing Authority (NYCHA) tenants. That said, New York City mayor Bill DiBlasio has emphasized in the past that he would push to make at least some of the job opportunities Amazon would bring available to locals and public housing residents.

In this article: amazon, business, crystalcity, employment, hq2, jobs, longislandcity, tomorrow
All products recommended by Engadget are selected by our editorial team, independent of our parent company. Some of our stories include affiliate links. If you buy something through one of these links, we may earn an affiliate commission.