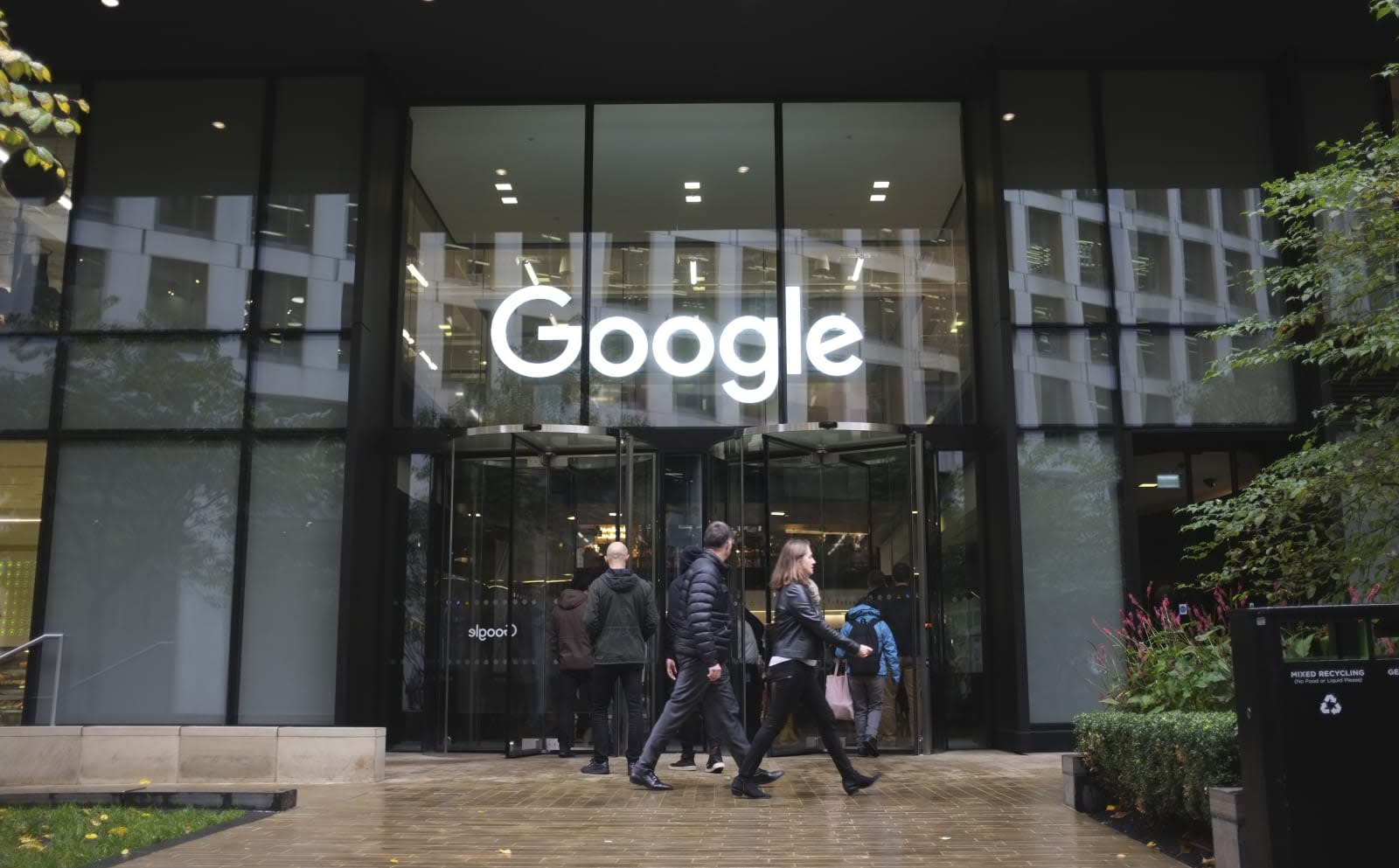 When the campaign period for the European Parliament elections begin next year, political parties and candidates will have to be prepared to prove their identities in order to buy Google ads. The tech giant has revealed that it's requiring advertisers to submit an application and undergo verification before they can buy political advertisements. Also, the tech giant will require all ads that mention political parties, candidates and current officeholders to make it clear who's paying for them.

Mountain View launched the verification procedure in the US ahead of the 2018 midterm elections, requiring advertisers to submit government-issued IDs. It's part of Google's efforts to prevent foreign disinformation campaigns from sowing discord in the same way they did during the 2016 Presidential Elections.

Both Google and Facebook pledged to put up safeguards that can prevent foreign election meddling campaigns from continuing to use their platforms. According to Bloomberg, the social network will also require verifications and more transparency for political ads in Europe -- Facebook rolled out the tools to make those possible in the US, Brazil and the UK earlier this year.

In addition to the verification procedure, Google will publish an EU-specific Election Ads Transparency Report that will show a list of advertisers and their spends. It will include a searchable ad library, so the public can look up who's putting up the ads and whom they're targeting. These spending disclosures might not be available until February or March 2019, but the new policies themselves will take effect in January.

The company also said in its announcement that it's offering security training to "the most vulnerable groups, who face increased risks of phishing attacks." Plus, it will collaborate with news organizations across EU countries to support online fact checking.

In this article: europe, gear, google, internet, politicalads
All products recommended by Engadget are selected by our editorial team, independent of our parent company. Some of our stories include affiliate links. If you buy something through one of these links, we may earn an affiliate commission.