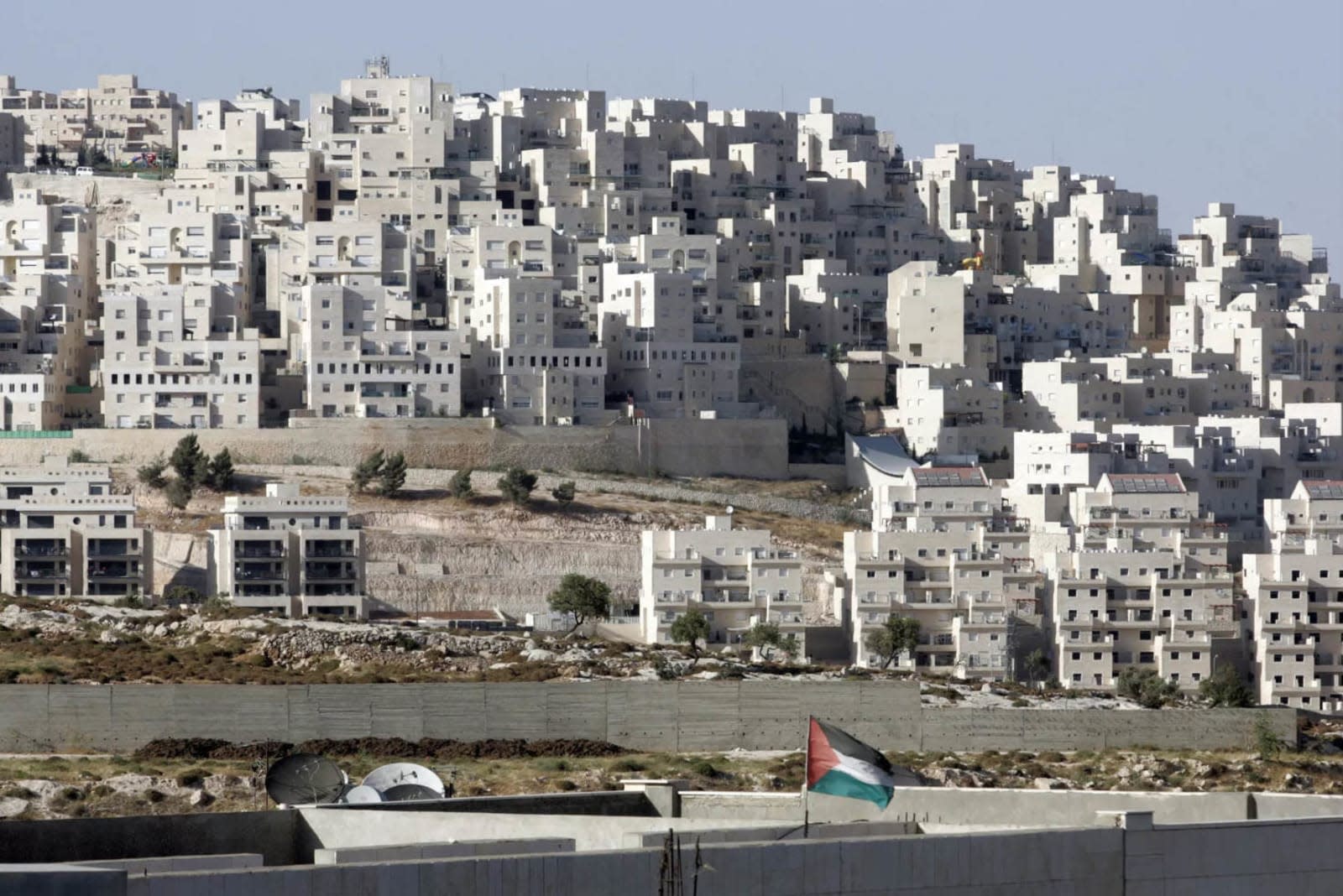 Airbnb is facing a class-action lawsuit over its delisting of Israeli settlements in the occupied West Bank. Lawyers for Ma'anit Rabinovich from the West Bank settlement of Kida are seeking 15,000 shekels ($2,573) in personal damages, along with an unspecified sum on behalf others, for what they describe as "outrageous discrimination."

Just days prior, Israel's tourist minister said it would back legal action lodged against Airbnb by settlers following its decision to remove roughly 200 listings in Israeli settlements. It's thought the company's move, which has been widely praised by Palestinians, was spurred by the then looming release of a damning Human Rights Watch report. For its part, Airbnb said it was rethinking its policies for contested regions, adding that the listings in question are "at the core of the dispute between Israelis and Palestinians."

Reuters reports that the suit lodged at Jerusalem District Court accuses Airbnb of being part of "the long war being conducted by organizations (of which a clear majority are anti-Semitic) against the State of Israel in its entirety, and against Israelis living in settlements in particular."

Settlements in territory occupied by Israel in the 1967 Middle East war are deemed illegal under international law, though Israel strongly objects to boycotts, viewing them as discriminatory.

Airbnb has been accused of racial discrimination in the past, while a 2017 study showed that hosts may be less inclined to rent to people with disabilities. The company passed a non-discrimination policy in 2016 and later enforced it upon users.

Comments to this article have been closed due to multiple violations of our rules and guidelines including racism, xenophobia, name-calling and insults.

In this article: airbnb, ClassActionLawsuit, gear, israel, Israeli-Palestinian conflict, lawsuit, services
All products recommended by Engadget are selected by our editorial team, independent of our parent company. Some of our stories include affiliate links. If you buy something through one of these links, we may earn an affiliate commission.
Share
Tweet
Share