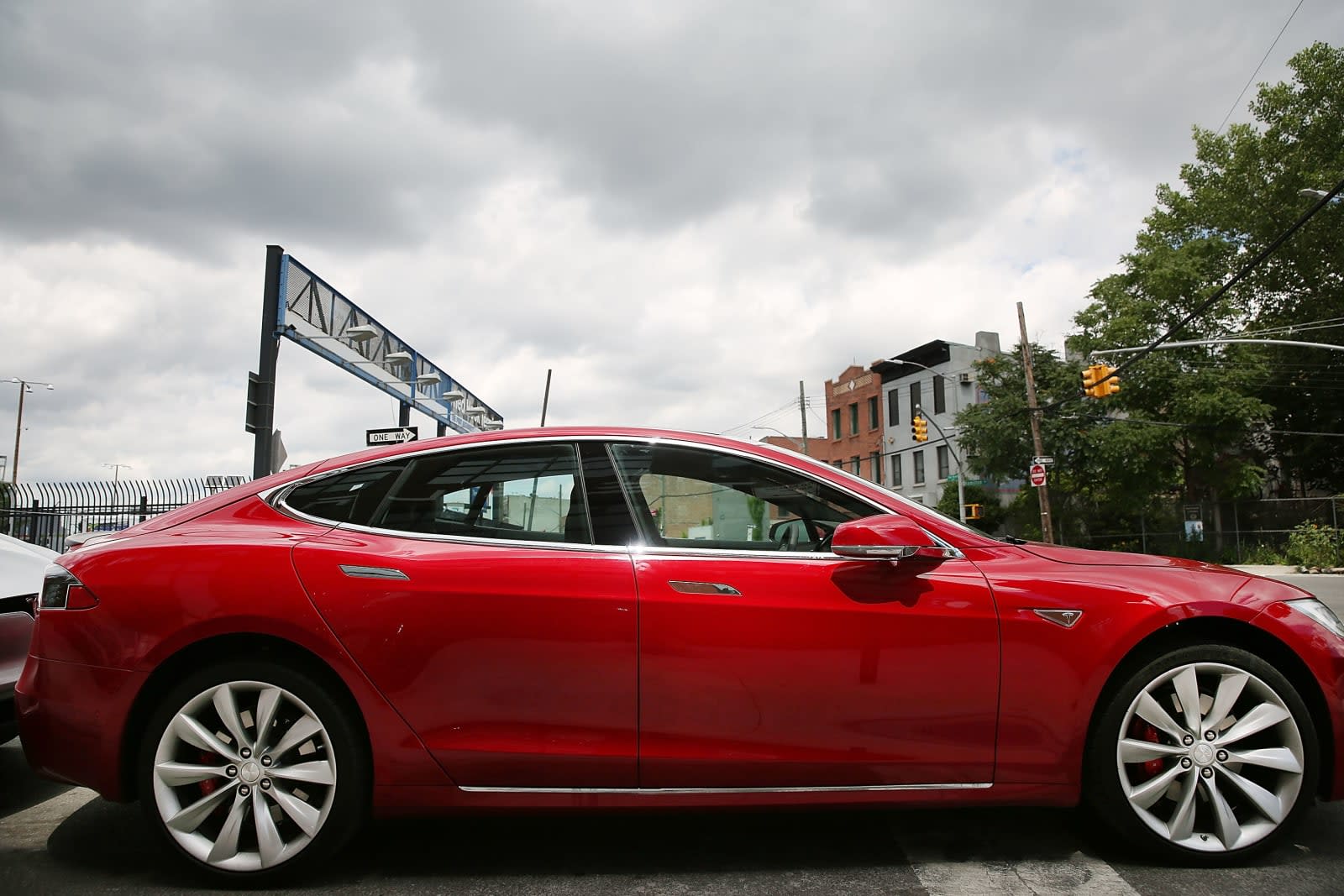 Federal electric car tax credits might disappear (if just due to strong sales), but that isn't preventing individual states from stepping up. New York has unveiled a string of programs that it hopes will incentivize EV purchases in the state. In addition to an existing Drive Clean Rebate knocking as much as $2,000 off EV purchases, the state is deploying as many as 200 150kW fast chargers in "more than two dozen" locations around major traffic corridors, JFK International Airport and five large cities outside of NYC (Albany, Buffalo, Rochester, Syracuse and Yonkers). In theory, you can buy an EV knowing you'll always have enough battery life for an upstate jaunt.

The ultimate aim is to install "at least" 10,000 chargers of all types by the end of 2021. The state's Power Authority has already pinpointed 32 locations, in fact. However, fast chargers may be relatively scarce. The initiative aims for four fast EV chargers per location at intervals under 75 miles apart. JFK's quick-charge hub will offer just 10 stations, which suggests you could be waiting a while on a busy day.

New York's Public Service Commission, meanwhile, is relying on time-of-use rates to ensure EV owners aren't paying more than standard rates to charge their cars when they top up outside of peak hours. This should save drivers money, the state said, but it should also help power companies by reducing the load during busy hours and making the most of the electrical grid.

It's not certain these incentives will spur EV adoption in New York. However, they're not the only motivating factors for residents. This won't be the sole fast-charging network in the state (Tesla by itself has an extensive Supercharger array), and the costs of EVs could drop as technology and economies of scale make them more practical. Even if the programs aren't enough by themselves, they could play a deciding role for people who were already thinking of going electric.

In this article: charger, charging, electriccar, electricvehicle, ev, evolveny, fastcharging, gear, green, incentive, incentives, newyork, politics, rebate, transportation
All products recommended by Engadget are selected by our editorial team, independent of our parent company. Some of our stories include affiliate links. If you buy something through one of these links, we may earn an affiliate commission.