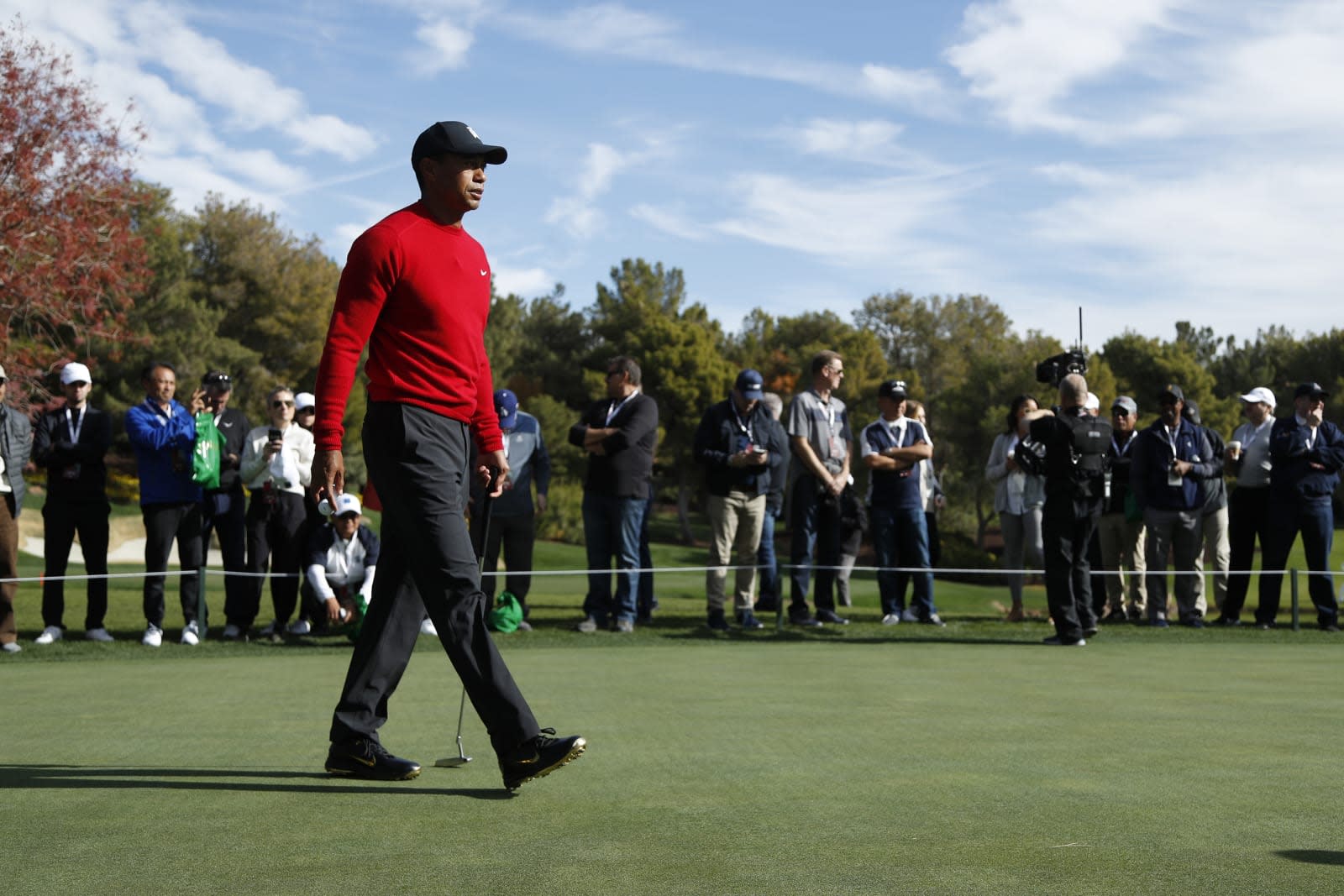 Online pay-per-view events are increasingly common, but it's clear they still have some technical hurdles to clear. Turner's Bleacher Report was forced to offer a free stream for a much-hyped one-on-one golf match between Tiger Woods and Phil Mickelson (simply nicknamed "The Match") when purchasing glitches threatened to prevent paying customers from tuning in on time for the November 23rd event. The company told Variety in a statement that it had taken a "number of steps" to fix the issue, including the free stream to please customers.

However, not everyone is happy with the freebie. Comcast said it was "proactively" offering refunds to Xfinity cable subscribers who'd paid for the golf showdown, since they could have tuned in at no charge. It also pressured Turner to "do the same" knowing there were no barriers to watching through its website.

This isn't the first big pay-per-view streaming hiccup, but it's one of the more prominent examples. It's also somewhat humbling. Variety noted that AT&T and WarnerMedia were betting the Woods-Mickelson would serve as a showcase for their unified technological and broadcasting abilities -- clearly, that didn't go according to plan. As rare as this kind of incident might be, it suggests that online viewing isn't as reliable as it could be.

In this article: att, entertainment, golf, internet, pay-per-view, payperview, philmickelson, sports, streaming, tigerwoods, turner, warnermedia
All products recommended by Engadget are selected by our editorial team, independent of our parent company. Some of our stories include affiliate links. If you buy something through one of these links, we may earn an affiliate commission.