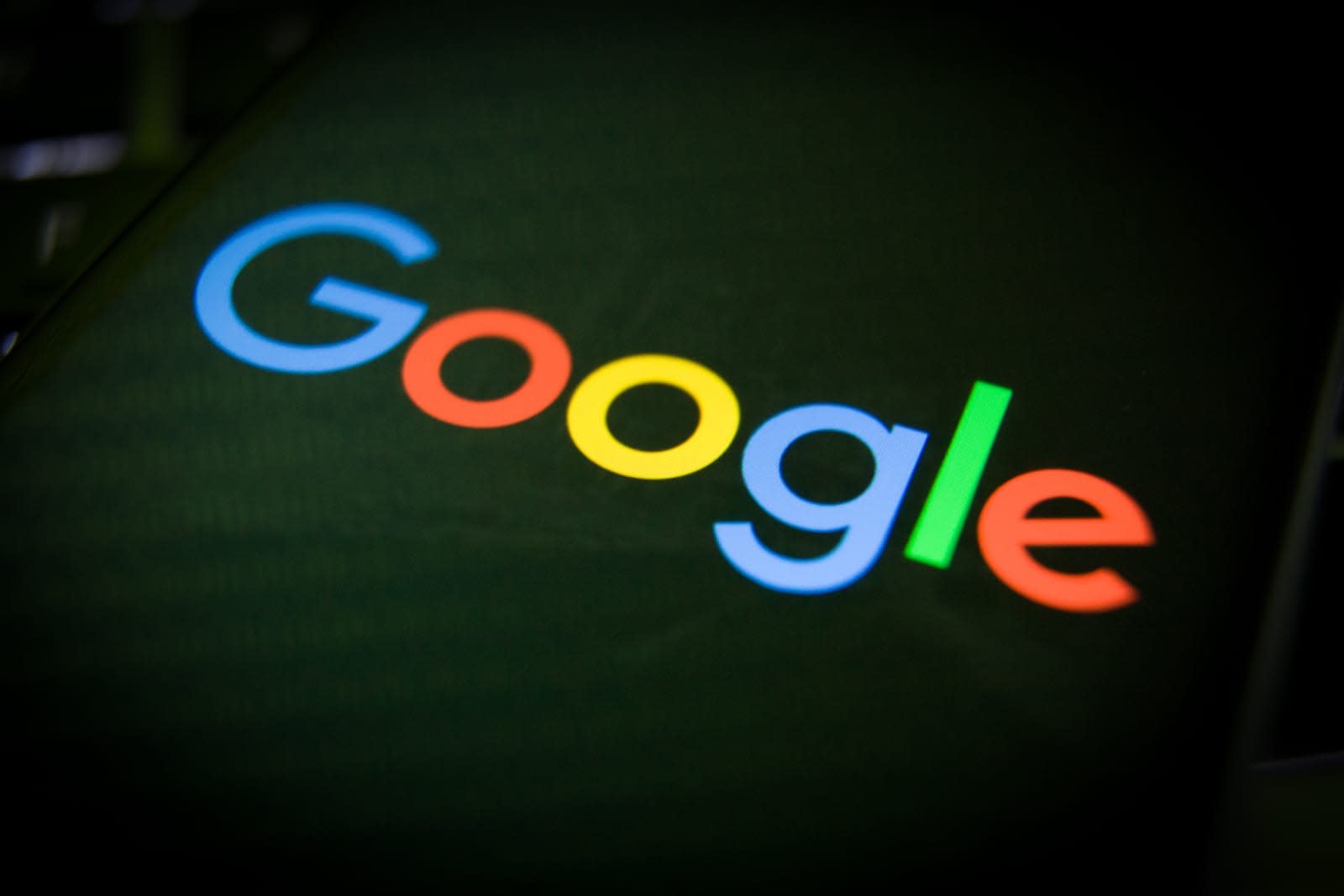 Russia's internet watchdog, Roskomnadzor, is looking to fine Google for failing to remove banned websites from its search results. The agency has filed charges against the company and Google could face a fine of up to RUB 700,000 ($10,450) if it's found to be in violation of Russia's laws. The regulator is also seeking to have Google join a state registry that lists websites banned by the country.

While that's a rather low fine for a company like Google, Russia is reportedly planning to enact harsher penalties for tech companies that break its laws. Three sources told Reuters that the country may soon be able to fine firms up to one percent of their annual revenue in Russia if found to be in violation of Russian regulations.

Tech firms have long been a target of Russia, with the country blocking sites and apps like LinkedIn and Telegram in the past. And Google has had to make some concessions in order to remain compliant with Russian laws. Last year, in response to an antitrust ruling, Google began giving Android users in Russia the option of selecting Yandex as their default search engine, and in September, Google-owned YouTube pulled ads from a Russian opposition leader after state officials claimed the ads violated election laws.

In this article: Censorship, fine, gear, google, internet, politics, Roskomnadzor, russia
All products recommended by Engadget are selected by our editorial team, independent of our parent company. Some of our stories include affiliate links. If you buy something through one of these links, we may earn an affiliate commission.