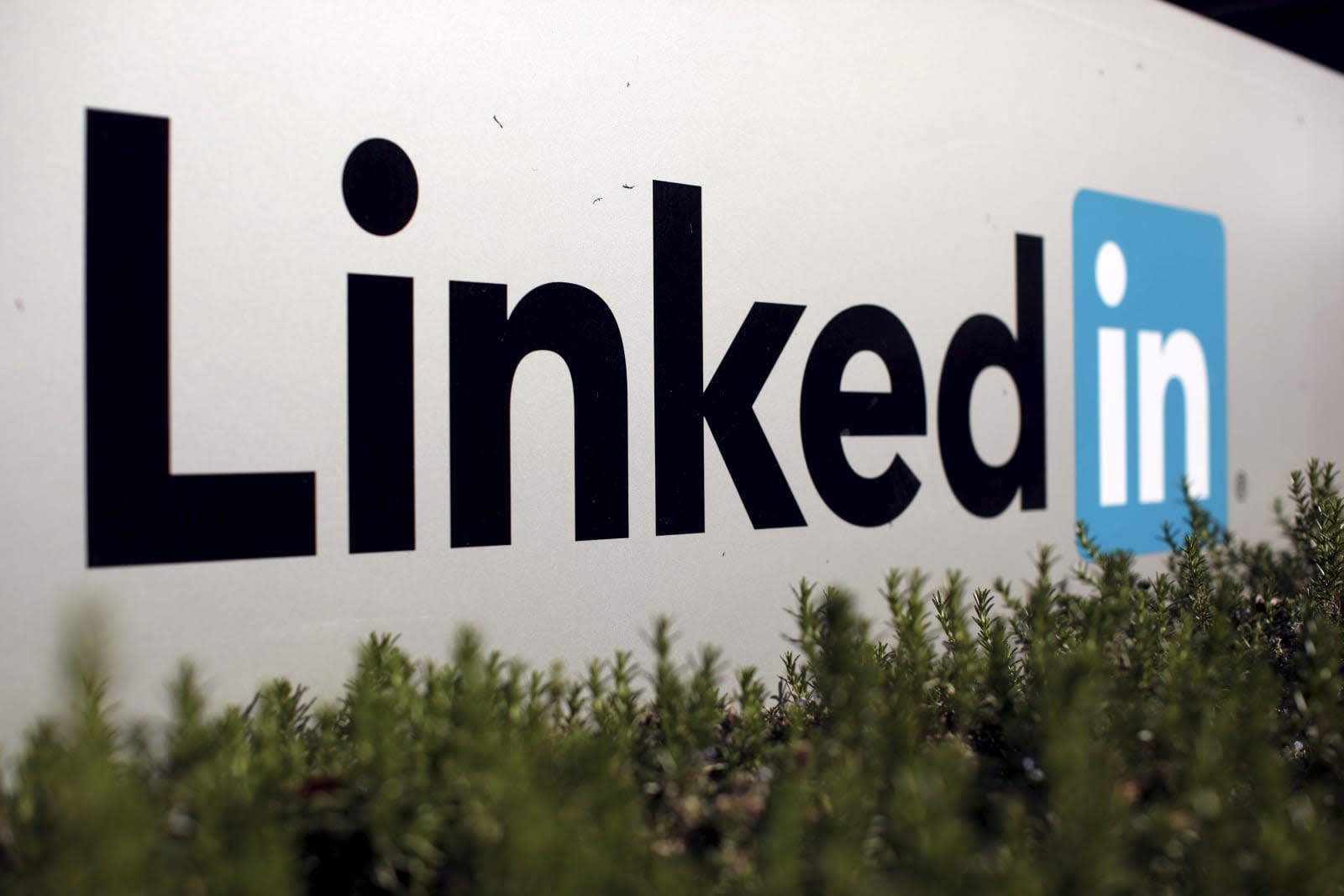 LinkedIn has been in a standoff with Russia over the country's data protection laws. At issue is an order requiring companies that have personal data on Russian citizens to be stored on servers within the country itself. Last week, a local court ruled that LinkedIn was officially not in compliance with the ruling and had leeway to start blocking the site; today, Russian communications legislator Roskomnadzor released a statement confirming that Moscow's city court upheld the decision to officially block the site in Russia.

LinkedIn released the following statement today regarding its situation in Russia: "LinkedIn's vision is to create economic opportunity for the entire global workforce. We are starting to hear from members in Russia that they can no longer access LinkedIn. Roskomnadzor's action to block LinkedIn denies access to the millions of members we have in Russia and the companies that use LinkedIn to grow their businesses. We remain interested in a meeting with Roskomnadzor to discuss their data localization request."

LinkedIn had tried to meet with the Russian government last Friday to find a list-minute solution prior to being blocked, but today's development and statement suggests that didn't happen.

It's worth noting that only 5 million of LinkedIn's 467 million users are located in Russia, making the site somewhat of a strange target. One theory is that Russia went after a relatively small site to warn bigger sites that it's serious about enforcing this law. In any event, we've reached out to LinkedIn to find out what it plans to do next for its Russian users.

In this article: culture, linkedin, microsoft, politics, russia
All products recommended by Engadget are selected by our editorial team, independent of our parent company. Some of our stories include affiliate links. If you buy something through one of these links, we may earn an affiliate commission.