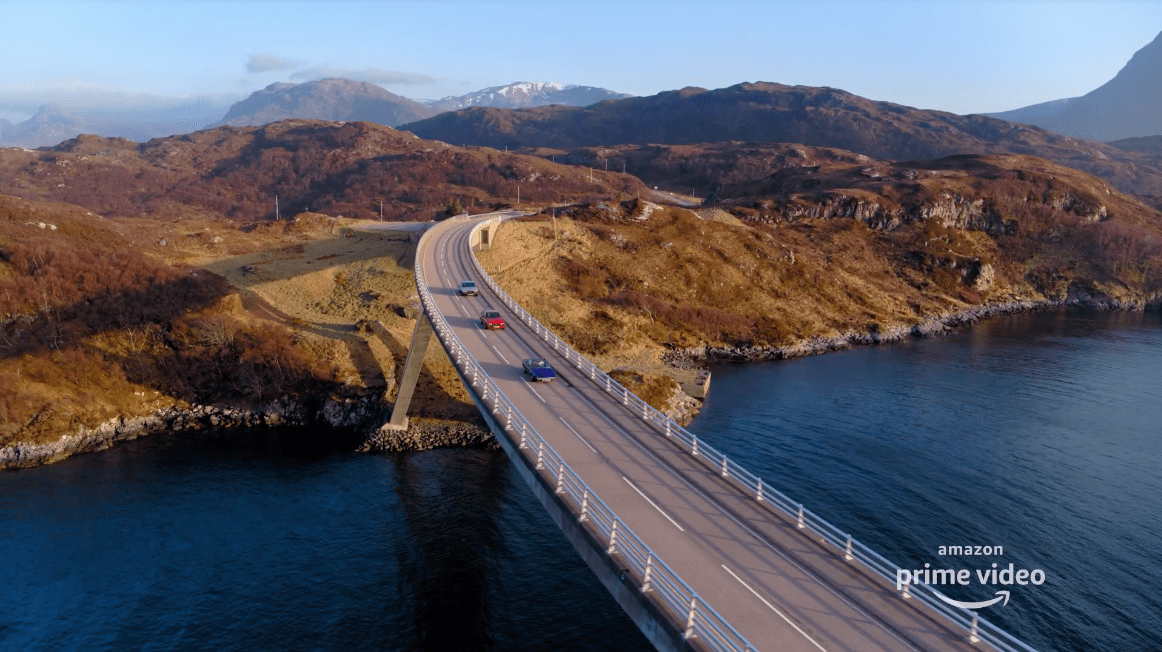 Amazon Prime Video's The Grand Tour is coming back for a third season and it's full of the hijinks you've come to expect from Jeremy Clarkson, Richard Hammond and James May. A new trailer gives us a peek at what's in store for season three and along with impressive cars and cool locations, you'll also be able to catch Richard getting his Jeep stuck on a rickety bridge, James playing the bagpipes and Jeremy racing on a lewdly shaped track. The season includes trips to Detroit, Colombia, Mongolia and China, plenty of laughs and even an explosion or two. It debuts January 18th and you can check out the trailer below.

In this article: amazon, av, entertainment, PrimeVideo, thegrandtour, TV, video
All products recommended by Engadget are selected by our editorial team, independent of our parent company. Some of our stories include affiliate links. If you buy something through one of these links, we may earn an affiliate commission.