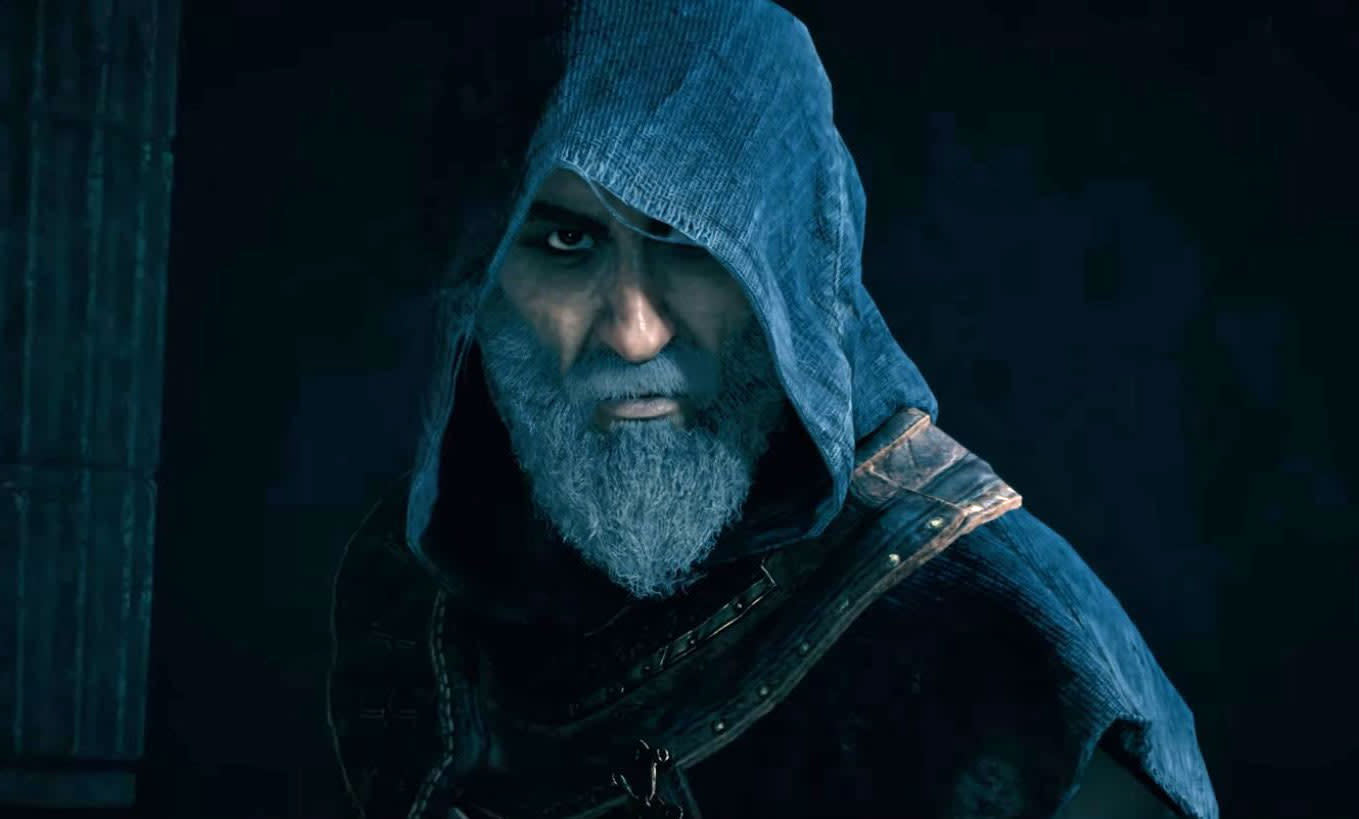 "Legacy of the First Blade," the first of two Assassin's Creed Odyssey DLC expansion storylines, starts next week with its first episode. "Hidden" arrives December 4th and kicks off the story of Darius, who killed the Persian king Xerxes (in the series' lore, at least) and was the first assassin to wield the franchise's trademark hidden blade.

In the episode, you'll take part in naval combat, battle new enemies and learn whether Darius is a hero or villain. As in the main game, you can customize your equipment and learn special skills. Ubisoft says the DLC also has some revelations in store about the Assassin's Creed universe.

The second and third episodes of "Legacy of the First Blade," ("Shadow Heritage" and "Bloodline"), will arrive in early 2019 before the second storyline, "The Fate of Atlantis," begins in the spring. The $40 season pass grants you access to both story arcs, as well as Assassin's Creed III Remastered and Assassin's Creed: Liberation Remastered, which have been retuned with 4K and HDR support and will be available in March.

In this article: assassinscreedodyssey, assassinscreedodysseydlc, av, dlc, gaming, legacyofthefirstblade, seasonpass, thefateofatlantis, ubisoft
All products recommended by Engadget are selected by our editorial team, independent of our parent company. Some of our stories include affiliate links. If you buy something through one of these links, we may earn an affiliate commission.