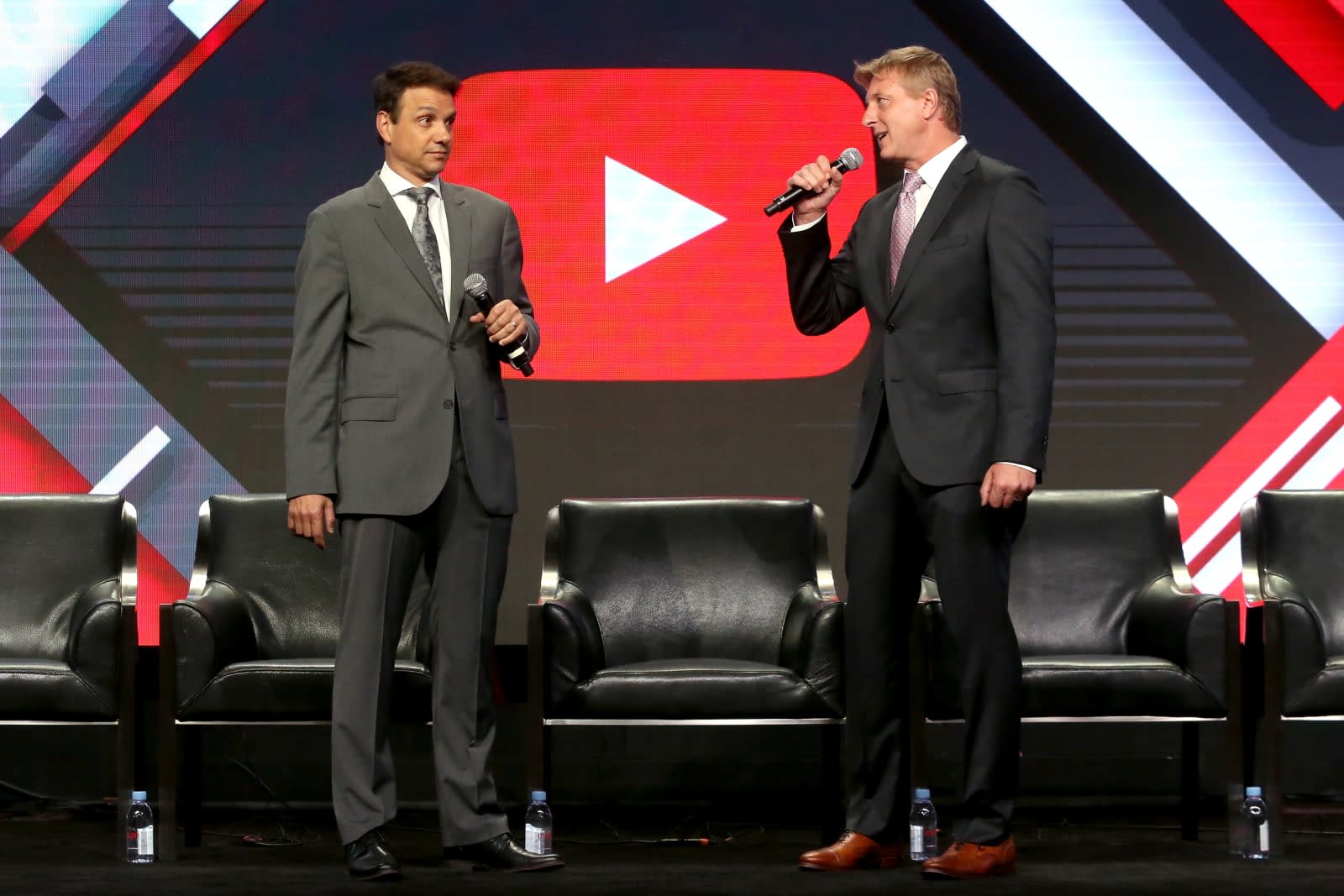 YouTube might not be quite so keen on original shows as it has in the past. Hollywood Reporter sources claim YouTube is planning to scale back its volume of original scripted programming starting in 2020 as part of a "serious budget reduction." It wouldn't drop originals entirely, but it wouldn't be spending hundreds of millions of dollars each year securing major productions. YouTube doesn't "feel like there's an opening" for its scripted work the way there is for rivals like Netflix and Amazon, a third-party producer said. Thankfully, there might be a good reason for toning down these efforts: many originals will be available for free.

The company's Robert Kyncl said the company was in the midst of a shift toward free viewing for some new originals, and characterized the reported pullback as more of a transitional pause than a permanent reduction. It's "far too early to tell something that decisive," he said. YouTube has learned that certain originals work "incredibly well" when they're free, and it's adapting its models accordingly.

The strategy, known as Single Slate, will make shows and movies available in ad-supported "free windows" for all YouTube viewers by 2020. Some shows, such as the upcoming second season of Cobra Kai, will still require a subscription in at least the near future.

Just how YouTube would offer those no-charge videos would vary. Kyncl suggested that YouTube might dribble out free episodes one at a time, but give Premium subscribers the opportunity to watch episodes back-to-back like they might subscription-only services. It might also provide extended cuts of movies where free viewers would get the standard versions. YouTube has already tested the back-to-back model with LeBron James' Best Shot.

YouTube characterizes this as satisfying the "growing demand of a more global fanbase." To some extent, though, it's acknowledging the sheer difficulty of competing with streaming video heavyweights. Where Netflix and Amazon revolve around original productions, to the point where they pour billions into new shows, that's not really YouTube's focus -- the Google-owned property has usually thrived on vlogs and viral clips, and hasn't devoted as much money to original content. The shift to fewer but freely available originals would play to YouTube's strengths by making shows available to a very wide audience that would be difficult for Netflix and Amazon to match.

In this article: entertainment, google, internet, robertkyncl, services, streaming, youtube, youtubeoriginal, youtubeoriginals
All products recommended by Engadget are selected by our editorial team, independent of our parent company. Some of our stories include affiliate links. If you buy something through one of these links, we may earn an affiliate commission.