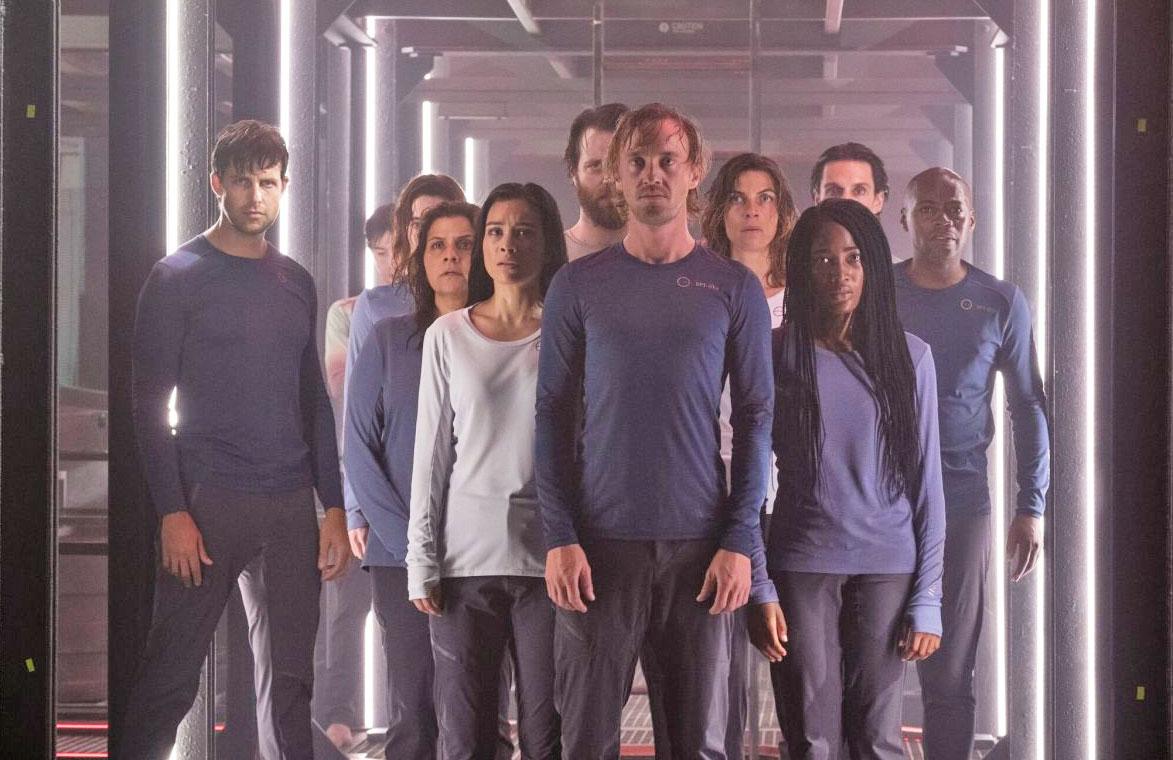 YouTube's Originals haven't hit the critically-acclaimed highs of rivals Netflix and Hulu's shows, but it's not for want of trying. Its latest stab at creating the next must-watch streaming series is Origin, a sci-fi drama that borrows the premise of Passengers, but jettisons the romance in favour of suspense.

The plot finds a group of outsiders trapped on a spacecraft heading to a distant planet that can sustain life. Of course, something goes wrong, they wake up early, and not everything is as it seems. Is there something non-human aboard the ship? Or should they fear one of their own? All will be revealed on November 14th when the show's ten episodes simultaneously land on YouTube Premium.

Origin stars Harry Potter alums Tom Felton and Natalia Tena and features Resident Evil and Event Horizon director Paul W.S. Anderson behind the camera. Producers from Lost and The Crown have also been roped in to ensure each episode ends on a cliffhanger to keep you binging.

In this article: av, entertainment, nycc, nycc2018, origin, streaming, StreamingVideo, trailer, youtube, YoutubeOriginal, YouTubeOriginals, YouTubePremium
All products recommended by Engadget are selected by our editorial team, independent of our parent company. Some of our stories include affiliate links. If you buy something through one of these links, we may earn an affiliate commission.