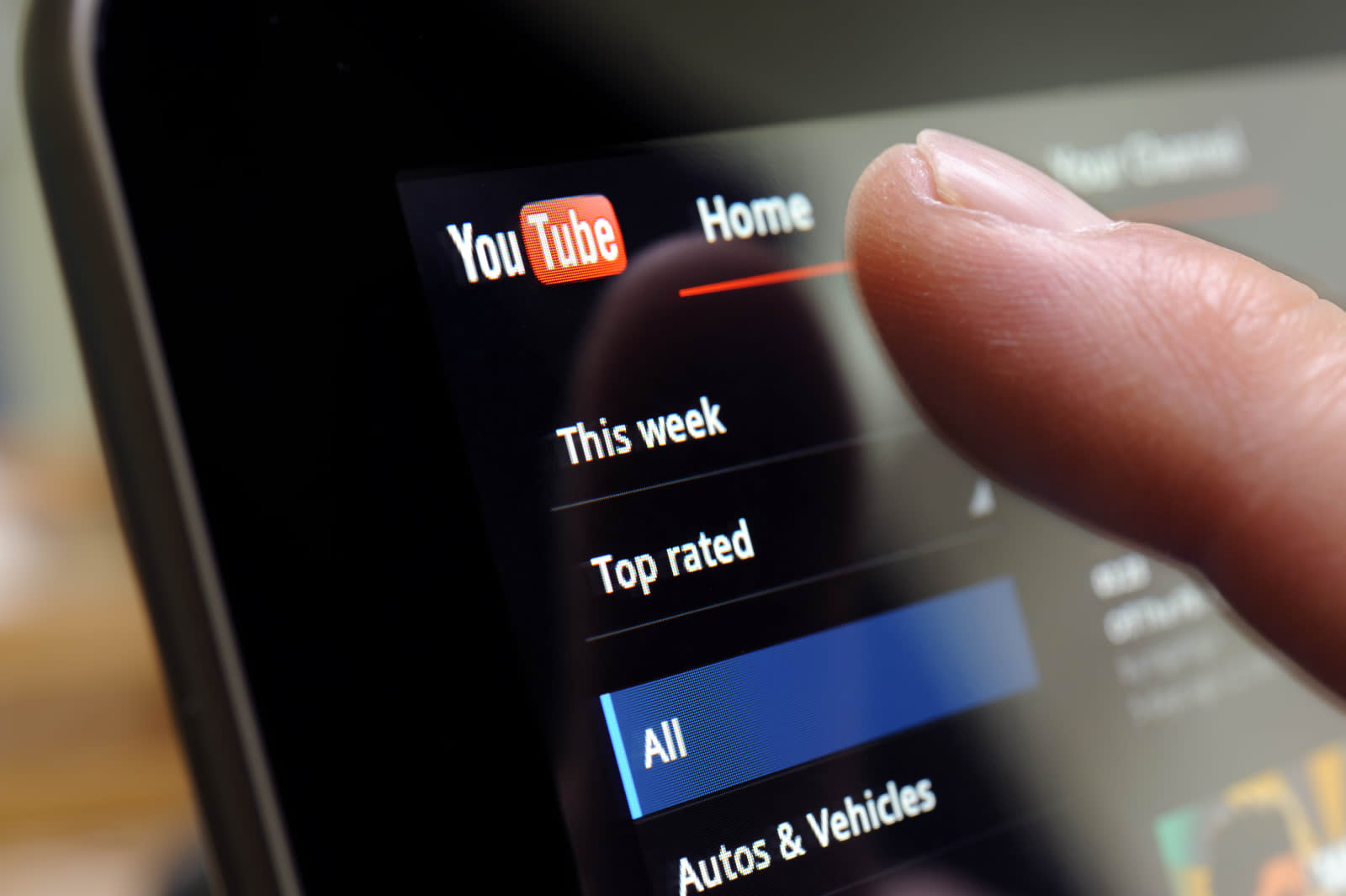 While Facebook and Netflix are (reportedly) spending billions on new programming, YouTube is said to be holding its investments at current levels. Google's video wing is only spending "a few hundred million" on original shows for Red this year according to Bloomberg's sources. Other details are scant, but unlike the competition, YouTube also has a live TV service that's expanding in reach. Google could just be taking a "wait and see" approach to its investments this year. There's also the chance that the reticence to invest stems from recent black eyes. Its biggest stars have been in the headlines pretty frequently lately and not for flattering reasons.

YouTube put a hold on Logan Paul's projects for Red in January after shooting video in Japan's "suicide forest," as one example. And last year the company did similar to PewDiePie over the top-grossing star's videos featuring anti-Semitic messages. Even if it isn't scaling back investments, YouTube may want to consider being more selective with its funds given recent events.

In this article: business, entertainment, google, internet, loganpaulpewdiepie, youtube, youtubered
All products recommended by Engadget are selected by our editorial team, independent of our parent company. Some of our stories include affiliate links. If you buy something through one of these links, we may earn an affiliate commission.