Airstream’s smart home away from home

A look at the current and future technology in Airstream trailers. 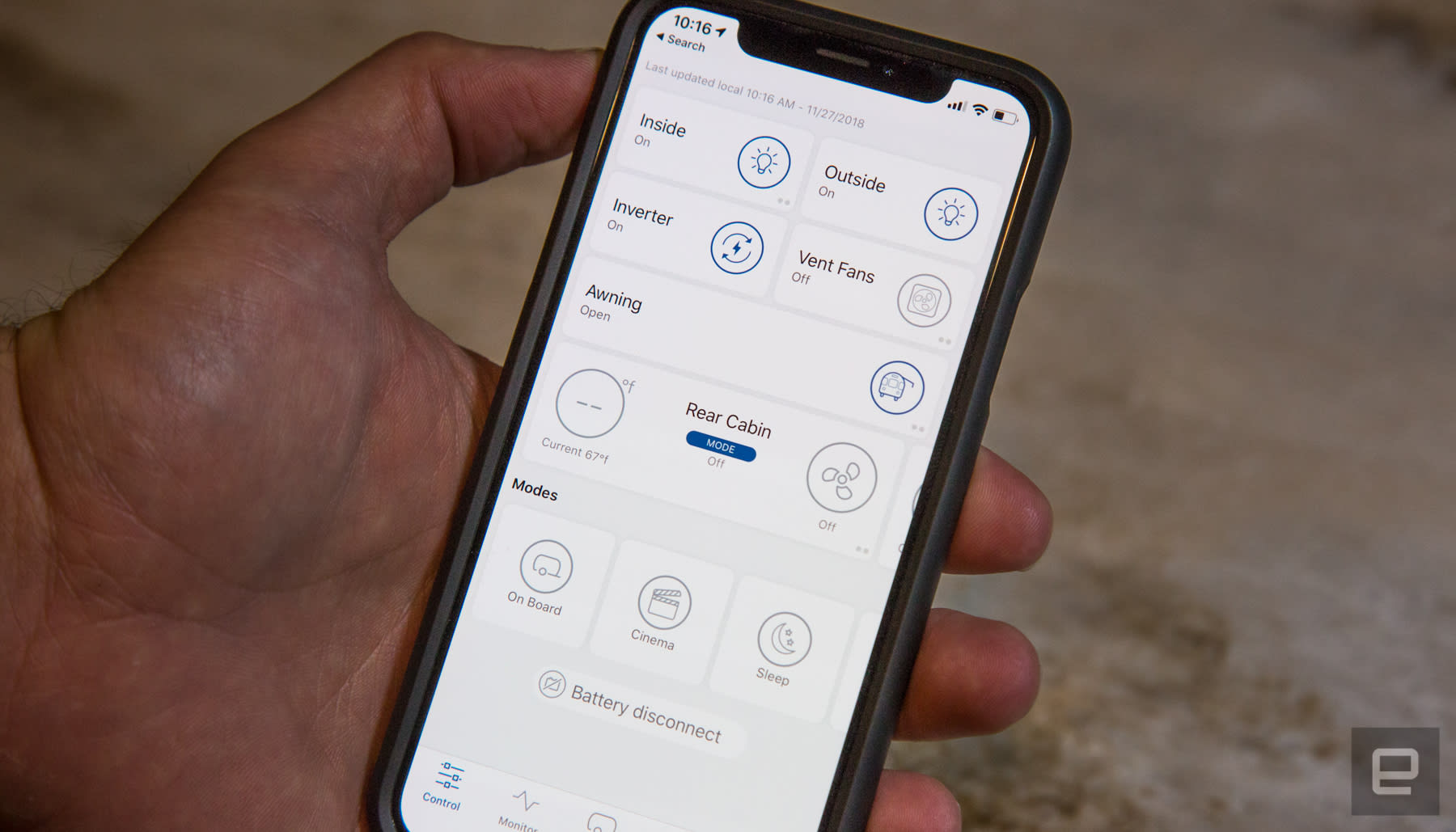