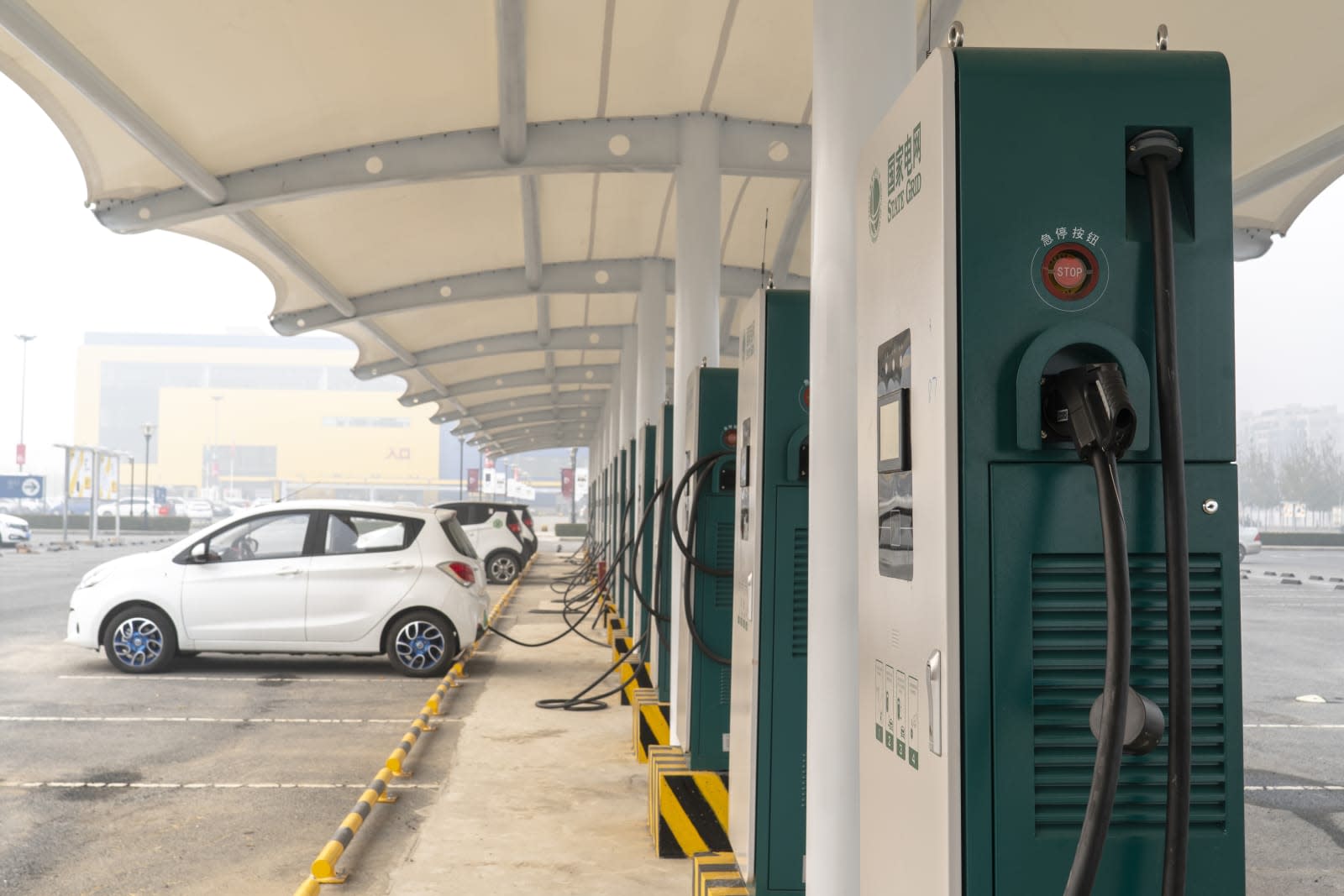 The Associated Press reports today that more than 200 EV manufacturers including Tesla, Volkswagen, BMW and others transmit real time vehicle data like position, engine information and battery charge level to centers backed by the Chinese government. Dozens of data points are transferred between the manufacturers and these data centers, a practice required by law in the country. The AP says specifications published in 2016 mandate that EVs operating in the country must transmit data back to their manufacturer, some of which is then shared with local centers in China.

One such center, the Shanghai Electric Vehicle Public Data Collecting, Monitoring and Research Center, can pull up information on any EV driving on Shanghai roads -- more than 222,000 vehicles. And screens show where each vehicle is in real time.

Naturally, there are privacy concerns regarding this sort of practice. "The government wants to know what people are up to at all times and react in the quickest way possible," Maya Wang, a senior China researcher for Human Rights Watch, told the AP. "There is zero protection against state surveillance. Tracking vehicles is one of the main focuses of their mass surveillance." And China's government is notorious for tracking its citizens. It recently launched a program through which it could begin tracking all new cars through RFID tags.

But Ding Xiaohua, the deputy director of the Shanghai center, said the purpose isn't for surveillance. Instead, the data is supposedly used to help the government boost public safety, inform its infrastructure planning and fight subsidy fraud. "We can provide a lot of data from consumers to the government to help them improve policy and planning," said Ding. And while he admitted that the government could request the information his center collects, he told the AP that the center hasn't shared data with police, prosecutors or courts. He also claimed that the system includes a privacy firewall and that the center couldn't link a car to its owner without assistance from the car's manufacturer.

However, Ding also noted that this doesn't mean the government can't track citizens and their vehicles. "To speak bluntly, the government doesn't need to surveil through a platform like ours," he said.

A handful of companies including Volkswagen, GM, Tesla and Daimler told the AP that they transmit data to third parties when they're required to by law. Volkswagen noted that personal data isn't included in that data exchange.

While many may be concerned by this data tracking, others seem to think it's just par for the course. "If you're concerned about it," Tesla owner Min Zeren told the AP, "then there's no way to live in this country."

In this article: china, Daimler, data, ev, gear, GM, politics, privacy, security, surveillance, tesla, transportation, volkswagen
All products recommended by Engadget are selected by our editorial team, independent of our parent company. Some of our stories include affiliate links. If you buy something through one of these links, we may earn an affiliate commission.