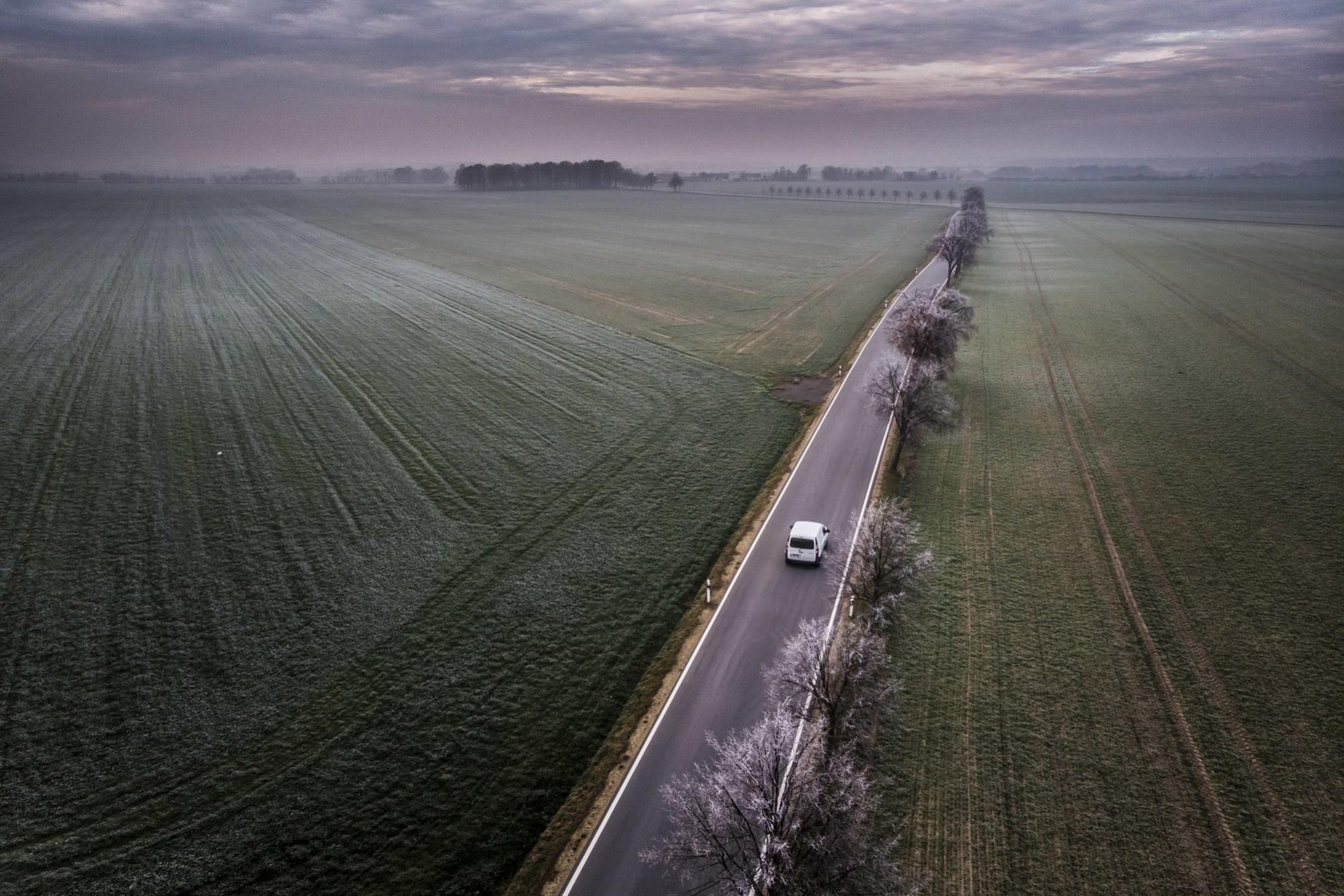 About four billion people in the world are without a physical address. The MIT Media Lab and Facebook are teaming up to create a solution that will use a machine learning algorithm to identify and assign addresses from satellite images. The system would provide a cheap and efficient alternative to conventional mapping methods.

According to a paper published by the researchers earlier this month, the team trained a deep-learning algorithm to scan satellite images and identify pixels that contain roads. Another algorithm took those pixels and stitched them together into a network of roads which could then be analyzed and split into quadrants. Once everything is laid out, numbers and letters are assigned to the streets, which serve as addresses. The method makes it easy to determine intersections and other nearby locations because it's easy to relate where different roads are on the grid based on their assigned number and letter.

The project from MIT and Facebook is not the first effort to solve the issue of unaddressed rural lands. Google introduced Open Location Codes to its maps back in 2015 as a way to label otherwise unmarked areas. Another organization, what3words, has split the globe up in a three-by-three meter square grid and applies a randomly generated, unique three-word combination to every space.

The problem with many of these solutions is that assigning addresses is the easy part of the problem. Getting those addresses widely adopted is the challenge, as they have to be accepted by governments and citizens alike. Despite the hurdles, having addresses is necessary for providing essential services like medical care and package deliveries. It also aids in planning and building infrastructure.

In this article: addresses, ai, ArtificialIntelligence, facebook, gear, MassachusettsInstituteOfTechnology, mit, rural, services, tomorrow
All products recommended by Engadget are selected by our editorial team, independent of our parent company. Some of our stories include affiliate links. If you buy something through one of these links, we may earn an affiliate commission.