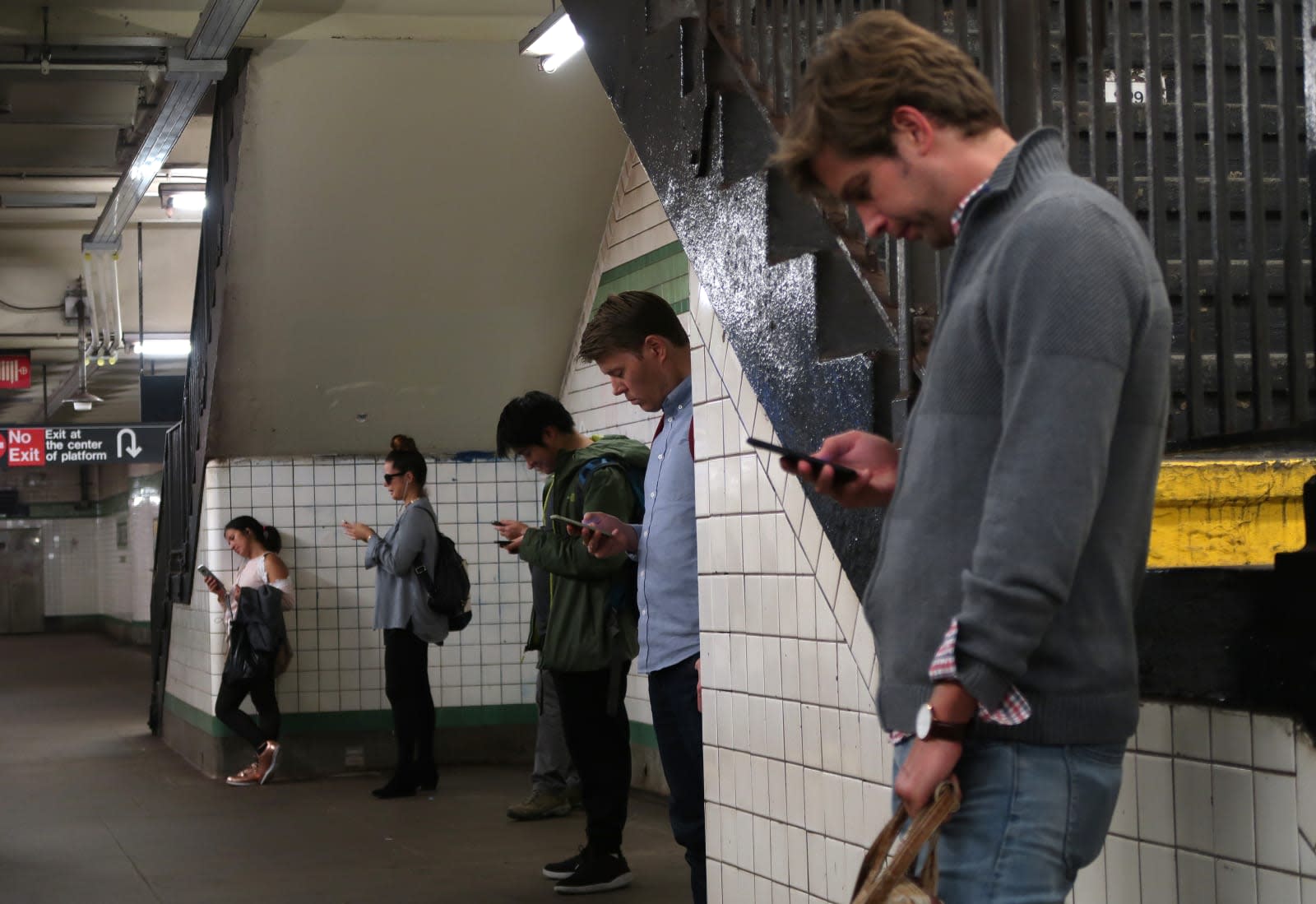 While Apple's AirDrop feature makes it simple for people to share photos, videos and documents with each other, it unfortunately also makes it really easy for people to anonymously send unsolicited images to others nearby. The technology has opened up unsuspecting iPhone users to a practice now dubbed cyber-flashing, wherein someone with an Apple device can AirDrop an unsolicited nude photo to any other nearby Apple user with their AirDrop setting open to everyone. But lawmakers in New York City are now looking to criminalize cyber-flashing, making it punishable by a $1,000 fine or jail time.

"In the old days, you had to have a long trench coat and good running shoes," Republican Councilman Joseph Borelli, co-sponsor of a new bill targeting cyber-flashing, told the New York Times. "Technology has made it significantly easier to be a creep." The bill, introduced on Wednesday, was also sponsored by Democratic Councilmembers Donovan Richards, Justin Brannan and Alan Maisel. The legislation would make it illegal "for a person to send an unsolicited sexually explicit video or image to another person with intent to harass, annoy or alarm such other person."

If you want to avoid these sorts of images altogether, you can turn AirDrop off or set it to only accept data from your contacts. And while it's a shame that people use something like AirDrop to send their nudes to strangers in a public place, it's not at all surprising. This bill, if passed, would maybe help deter such a gross and violating practice, but since it's nearly impossible to figure out who is sending images in the moment, the law may not have a terribly large impact. That being said, the message this legislation sends is a worthwhile one, which Councilman Richards summed up for the New York Times as, "Keep your pic in your pants."

In this article: apple, bill, cyberflashing, dickpic, gear, law, legislation, mobile, NewYorkCity, politics
All products recommended by Engadget are selected by our editorial team, independent of our parent company. Some of our stories include affiliate links. If you buy something through one of these links, we may earn an affiliate commission.