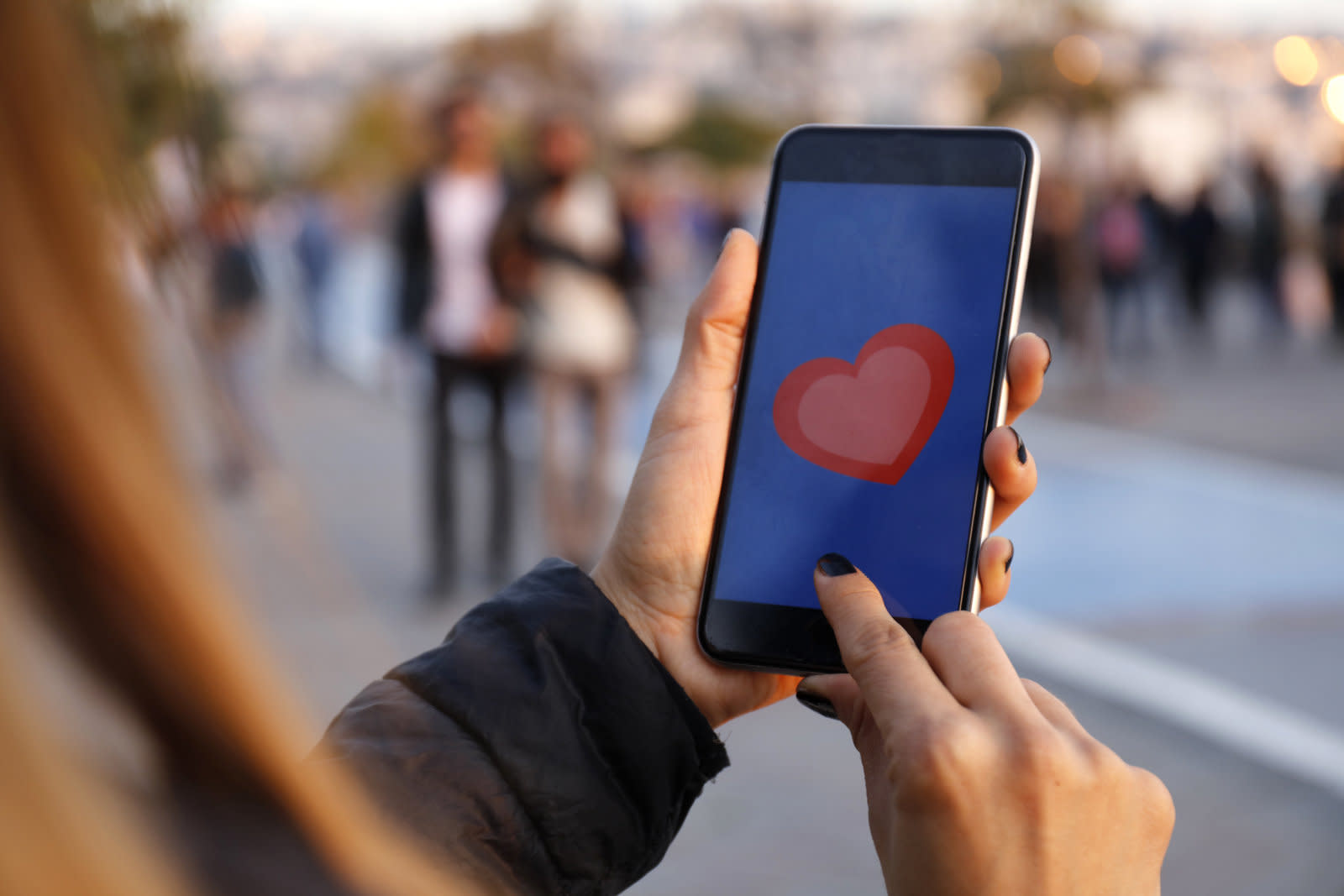 Where will you meet your next bae? If Facebook has anything to do with it, it'll be through its new dating feature, which it's now testing in Colombia. Announced back in May at the F8 developer's conference, Facebook wants to help its 200 million+ single users find more meaningful, deeper connections – and given its monopoly in online social interactions, it's pretty well-placed to do that.

Online dating is hardly anything new, though, so what sets Facebook's dating feature apart from all the rest? Well, Facebook obviously has access to mountains of data on you that other dating sites don't. Your likes, the types of events you go to, the places you hang out, the circles you move in -- all of this intel will help glean better matches than apps that rely on looks, for example. But, there's another element at play – particularly pertinent in the face of increasing rates of online harassment -- and that's control.

Here's how it works. Users opt in to the service, which is contained within Facebook (it's not a separate app) and set up a new profile (this is separate to your regular profile) which can include a bio, workplace, education, religion, gender, sexual orientation (there are non-binary options for both) and whether you have any kids -- this is all optional info. The only non-self-selected details included in your profile are your age, location and first name, in a bid to prevent catfishing. You can include up to 12 photos and answer up to 20 personality questions, such as "What does your perfect day look like?" (a la OKCupid).

You set your criteria in a similar way to other dating apps -- distance, kids, religion, age, etc -- and then you're free to browse through the suggested matches in the homescreen, or you can unlock events and groups you're part of to see other daters that have done the same. Unlike swipey apps, though, you won't be able to simply hoover your way through your available "pool". When presented with a suggested match, you either indicate that you're not interested or, if you are, you have to choose a photo or question from that person's profile and send them a message related to it. Only then can you move on to the next match.

Most importantly, though, you won't be able to see the recipient once you've sent your original message -- it's up to them if they want to reply. This feature has likely be integrated to help stem the tide of the "well I didn't like you anyway" (and worse) messages unleashed on matches that don't respond to unwanted advances. Initial messages go into an "interested" tab within the dating chat section, and if the recipient replies, the chat moves into both people's "conversation" tabs, where there are -- blessedly -- no read receipts and you can't send pictures (so no dick pics, sorry chaps). If love blooms, you can then go IRL with things.

There are no plans to monetize the feature, but it's not yet clear when it'll arrive in countries beyond Colombia. Why Colombia for an initial roll out, though? According to Facebook, the country has a good attitude towards online dating, not to mention a healthy 30 million-strong monthly user base. The company won't start presenting matches until enough singles have signed up, though.

But why did Facebook build a dating app? Especially when the market is already so flooded with alternatives, and no-one's feeling super confident in the company after the Cambridge Analytica scandal. Obviously, it's trying to stay relevant -- the news feed is old news, despite the company's attempts to turn it around with less promoted content. But also, it makes sense that Facebook would capitalise on our desire for deeper, more meaningful connections -- it's got tons of data on us, after all, so it's pretty well-positioned to identify genuinely suitable matches. And of course, you'd hope that the company will be paying extra attention to privacy and security, given its recent troubles, and in a world where stalking, online harassment and unsolicited dick pics are a constant grievance, its security controls could make it a much more attractive alternative to other options.

In this article: business, Colombia, control, dating, entertainment, facebook, feature, love, matches, online, personal computing, personalcomputing, privacy, services, sex, swipe
All products recommended by Engadget are selected by our editorial team, independent of our parent company. Some of our stories include affiliate links. If you buy something through one of these links, we may earn an affiliate commission.