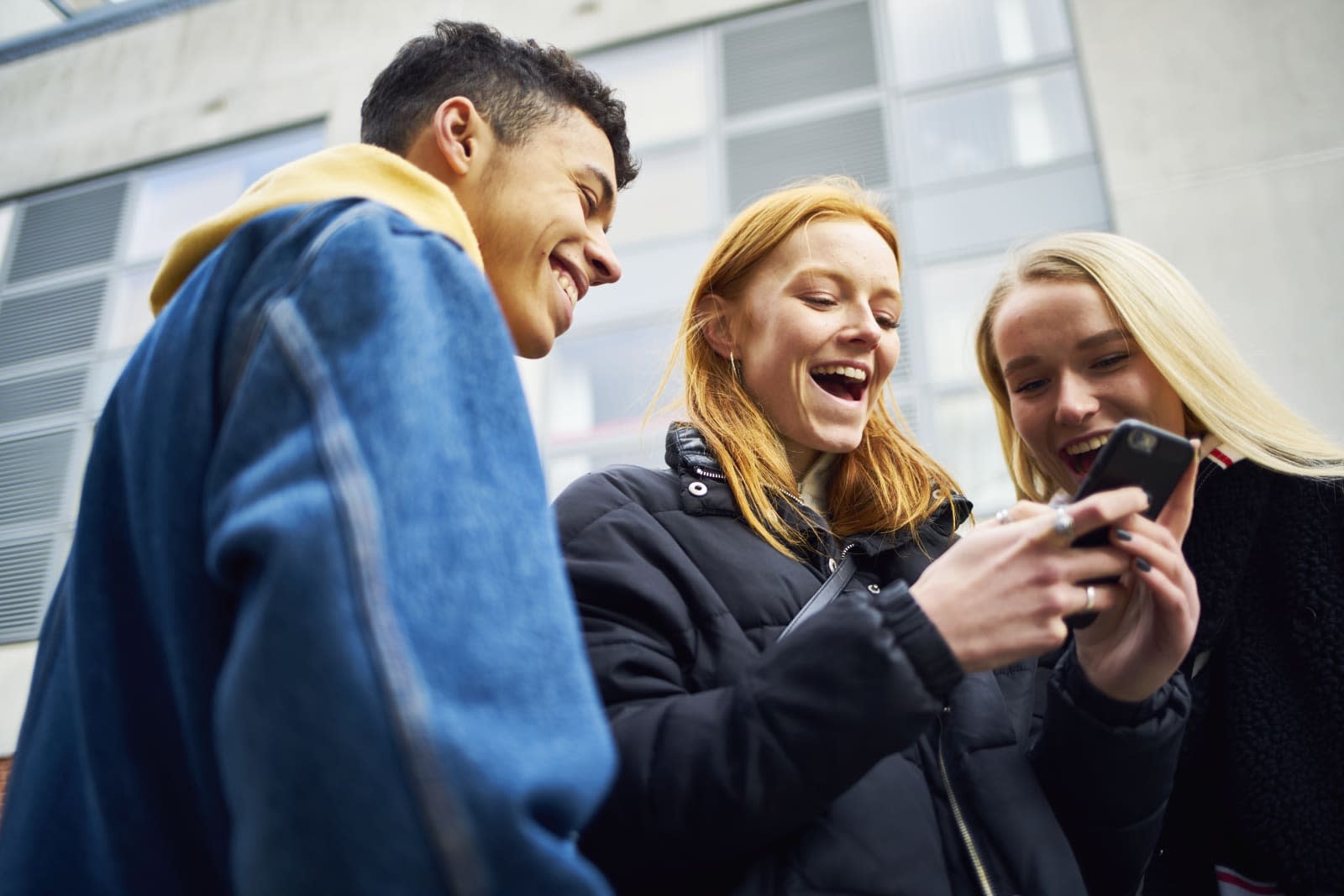 The Pew Research Center has already given us a look into teens' social media and smartphone use, and in a new survey it's sharing some of the more positive effects of social media, as experienced by teens. While these younger social media users noted some negative aspects -- like feeling overwhelmed by drama and the pressure to post content that will generate likes and comments or make them look good -- more teens reported a number of benefits of participating in social networks.

Further, when asked to choose whether social media made them feel excluded or included, insecure or confident, fake or authentic and reserved or outgoing, the majority of teens reported feeling the more positive option.

However, along with the benefits offered by social media, most of the teens surveyed were reluctant to say such platforms were a place to find trustworthy information. Only 37 percent said social networks were a good source of trustworthy info, while just seven percent said these sorts of outlets helped "a lot" in that regard.

Last year, Facebook took a look at whether social media was a good or bad influence, and it cited some research that found when people used social networks to connect with others, as opposed to just passively reading content, it stood to offer some benefits. And the reports from this group of teens seem to at least partly fall in line with those findings. Of course there are plenty of downsides to social media, and parents and child advocacy groups have expressed concern over how it affects children's development, but it's also nice to see something that has become so ubiquitous and engrained in our lives isn't always doing us a disservice.

In this article: facebook, gear, internet, pewresearchcenter, research, SocialMedia, SocialNetworking, survey, teens
All products recommended by Engadget are selected by our editorial team, independent of our parent company. Some of our stories include affiliate links. If you buy something through one of these links, we may earn an affiliate commission.