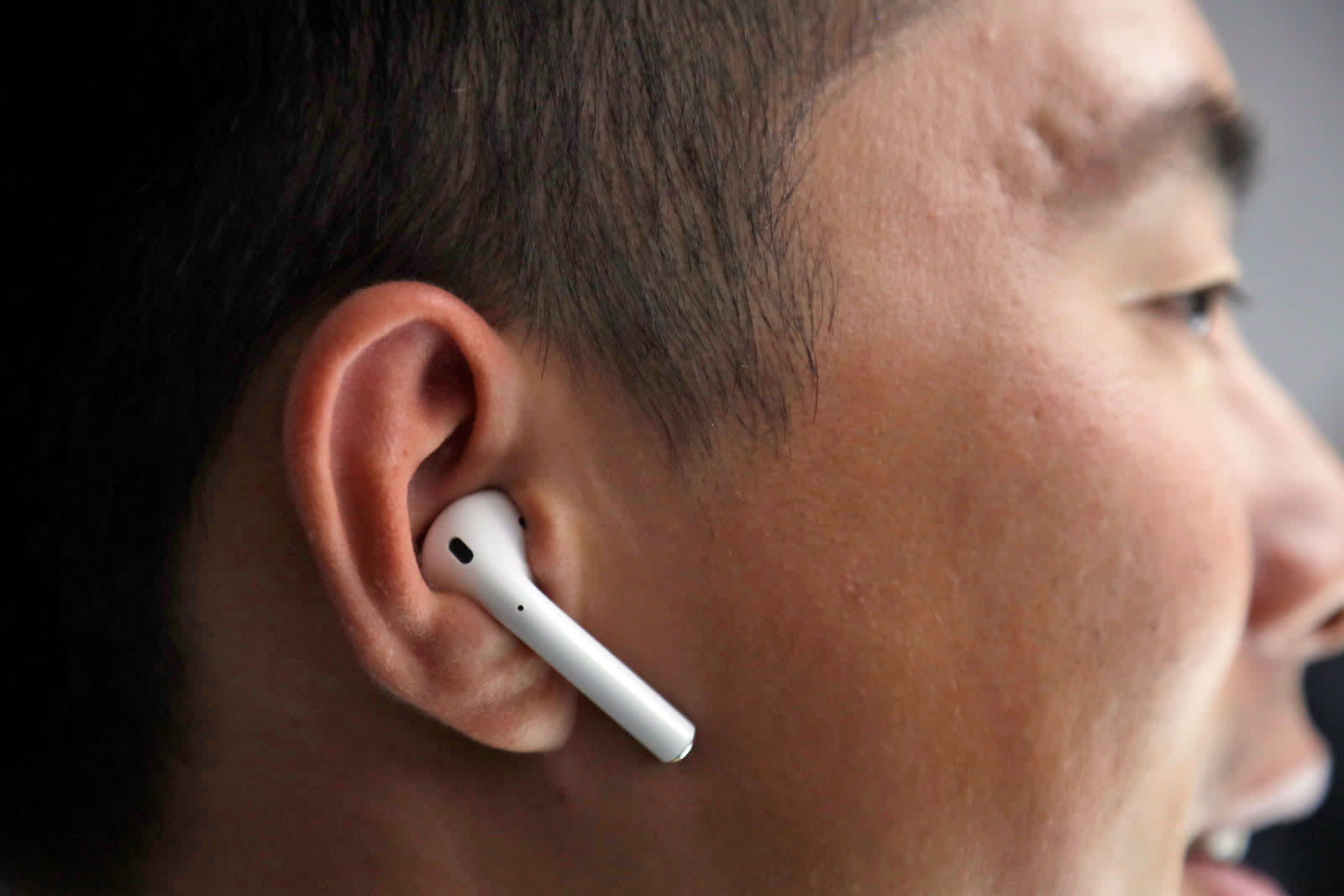 When Apple effectively scrubbed all mention of its AirPower wireless charging mat when it didn't show up a year after its unveiling, that raised a question: would the wireless charging case for AirPods meet a similar fate? Not necessarily. Historically accurate analyst Ming-Chi Kuo has claimed that AirPods with wireless charging support should arrive in the first quarter of 2019. He also suggested that there would be more changes than you might expect. They'd update to a newer Bluetooth spec (presumably Bluetooth 5.0), possibly a new W-series chip, and would include design changes like a more heat-resistant hinge.

The hinge and new internal components will be more expensive to make, Kuo said, although he didn't say if that would raise the prices. Notably, he also didn't mention the AirPower mat that was originally meant to launch in tandem with the new AirPods. This doesn't rule out its debut, but the technical issues that have plagued AirPower could have the upgraded AirPods launching by themselves.

You might have to wait for a more substantial AirPod update, too. Kuo said there was an "all-new design" coming, but not until early 2020. He didn't offer clues. Past rumors have pointed to Apple working on water-resistant AirPods that would launch in 2019 at the earliest, but it's not certain if that's what Kuo is referencing. Whatever happens, you might have to live with Apple's existing audio candy canes for a while longer.

In this article: airpods, apple, audio, av, earphones, gear, headphones, wearables, wirelesscharging
All products recommended by Engadget are selected by our editorial team, independent of our parent company. Some of our stories include affiliate links. If you buy something through one of these links, we may earn an affiliate commission.