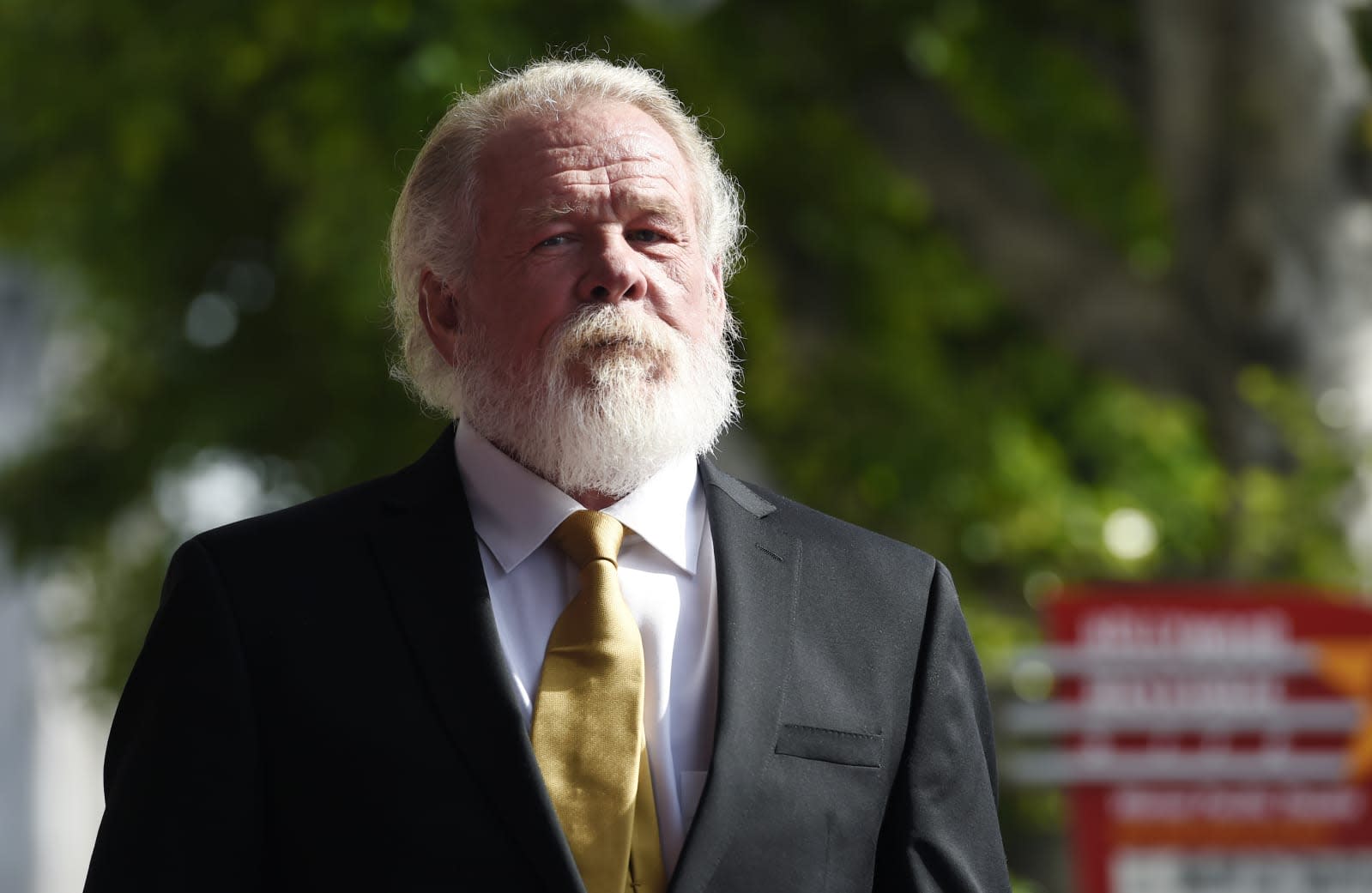 Disney is quickly solidifying the talent for its Star Wars streaming shows. Variety sources say Nick Nolte has joined the cast of Jon Favreau's The Mandalorian, joining other big names including Pedro Pascal and Gina Carano. There's nothing mentioned about the role Nolte will play (Disney isn't commenting), but the casting is eerily appropriate -- Nolte was one of the candidates to play Han Solo in the original Star Wars movies. Something tells us he won't be playing a smuggler with a heart of gold, though.

Simultaneously, Deadline has learned that the other series, following the story of Cassian Andor before his appearance in Rogue One, will have The Americans veteran Stephen Schiff as its showrunner. There are fewer details surrounding this show, but it will have Diego Luna reprising the role of Andor. Moana's Jared Bush created the series.

The top talent might be necessary. Disney+ launches in late 2019, and it'll need more than just a back catalog to reel in subscribers during the early months -- well-produced Star Wars originals could go a long way. They could also help burnish Star Wars' image after concerns that it was diminishing the franchise by flooding theaters with movies.

In this article: disney, disney+, disneyplus, entertainment, internet, jonfavreau, nicknolte, services, starwars, stephenschiff, streaming, television, themandalorian, tv
All products recommended by Engadget are selected by our editorial team, independent of our parent company. Some of our stories include affiliate links. If you buy something through one of these links, we may earn an affiliate commission.