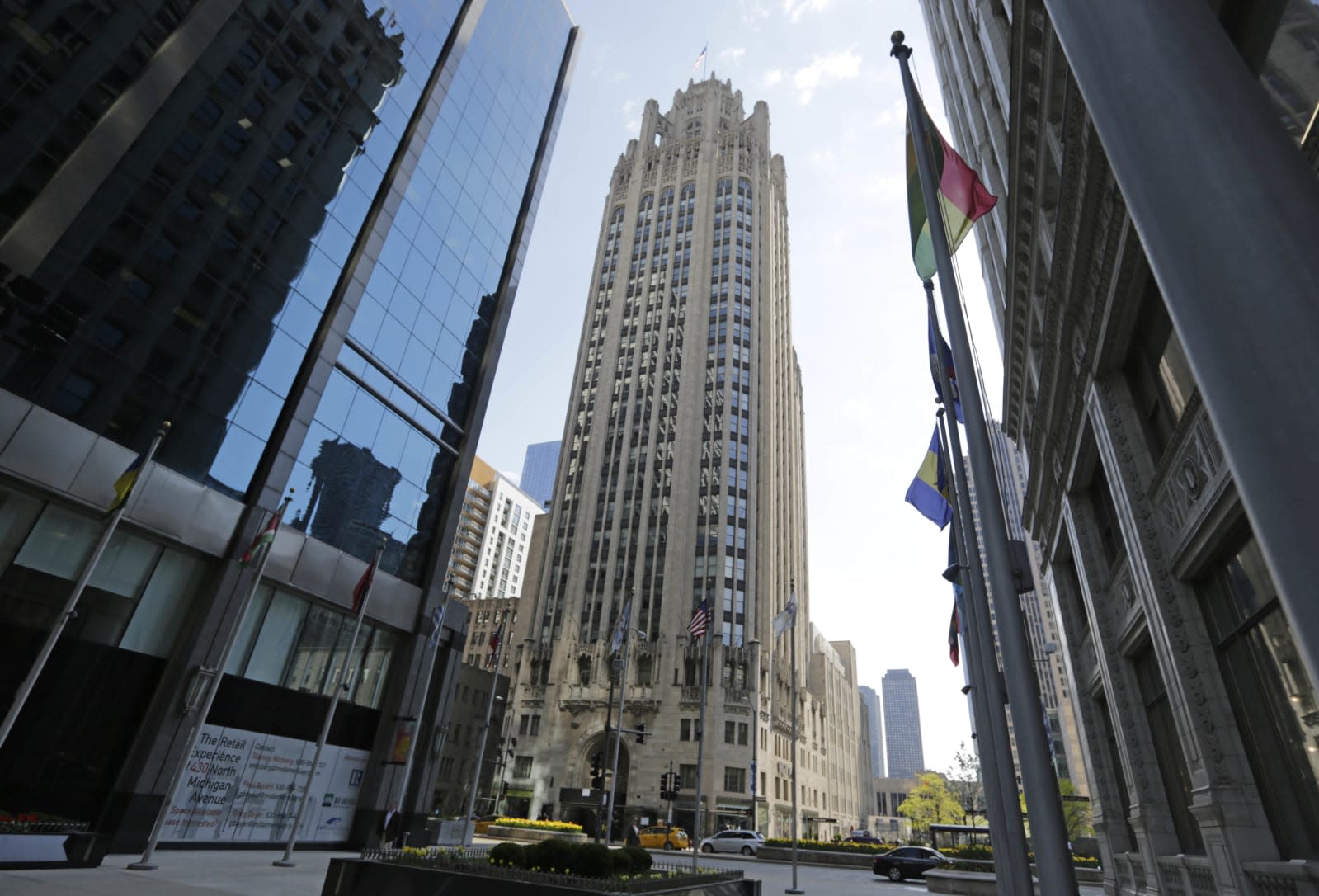 Like it or not, American media consolidation could still be on the way in the wake of Sinclair's failed bid for Tribune Media. Reuters sources claim broadcasting giant Nexstar Media Group has reached a deal to buy Tribune for about $4.1 billion. The deal could be announced by December 3rd, the insiders said. Tribune declined to comment, while Nexstar hasn't commented as of this writing.

Whether or not it goes forward isn't certain, although it might stand better odds than the Sinclair deal. Nexstar runs and supports 174 local TV stations, so it would almost certainly have to offload some broadcasters if it wants regulatory approval. However, it's likely aware of the mistakes Sinclair made that doomed its Tribune merger, including faux selloffs that would have retained control of stations. Nexstar might also be counting on the FCC loosening station ownership rules.

If an acquisition goes through without major concessions, it would make Nexstar the largest local TV station operator in the country. Nexstar already covers about 39 percent of TV-owning households, and that percentage would grow dramatically if it owned Tribune's 42 stations. You might see less diversity in programming, and decisions Nexstar makes about content or technology could have wider repercussions.

Update 12/3 8:44AM ET: The acquisition is official. The finished deal is ultimately worth $6.4 billion when including Tribune's debt, and Nexstar plans to divest "certain" TV stations to honor ownership limits. The deal should close in the third quarter of 2019 if regulators approve the deal.

In this article: acquisition, av, business, gear, internet, nexstar, nexstarmediagroup, television, tribune, tribunemedia, tv
All products recommended by Engadget are selected by our editorial team, independent of our parent company. Some of our stories include affiliate links. If you buy something through one of these links, we may earn an affiliate commission.