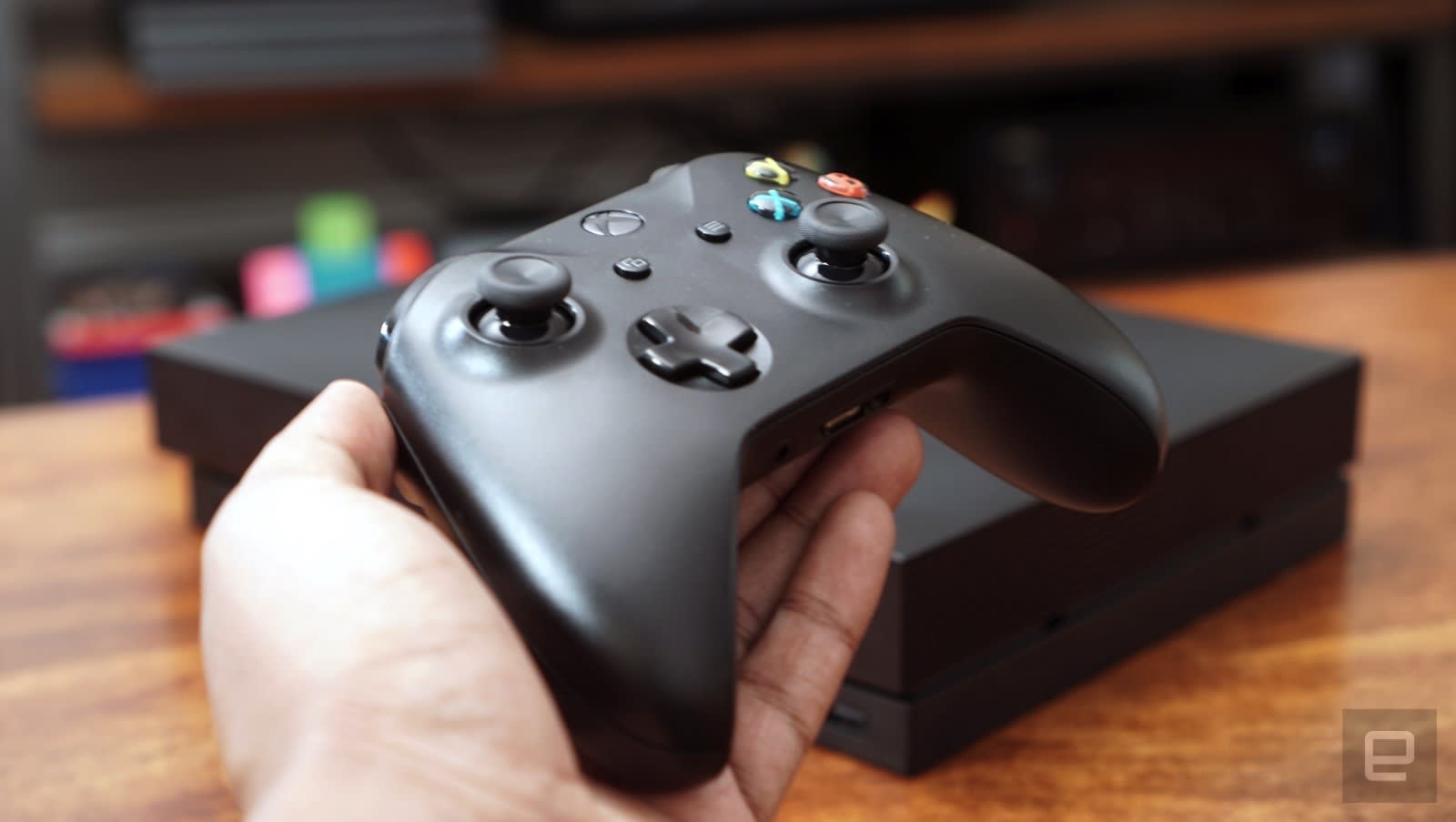 Microsoft wants to keep its console sales buzzing now that its Black Friday sale is over. The tech giant is launching a "limited time" sale that cuts the price of any Xbox One bundle by $50, whether it's an Xbox One S with Battlefield V (now $250) or an Xbox One X with PUBG (now $450). It's not as good a deal as during the Black Friday frenzy, but it might help you decide on a gift if your recipient isn't picky about their gaming platform.

The company is also lopping $10 off the price of some wireless controllers and offering $50 off an Xbox Game Pass. As of December 9th, buying three months of Xbox Live Gold will get you a $10 credit toward the Microsoft Online Store.

There aren't equivalent Sony sales as we write this, but that also reflects the PlayStation maker's position -- it knows it's in the driver's seat at this point, and the PS4 Pro's $400 price still undercuts the Xbox One X. It's not in a rush to counter Microsoft's every move.

In this article: av, console, gaming, gear, microsoft, sale, xboxone, xboxones, xboxonex
All products recommended by Engadget are selected by our editorial team, independent of our parent company. Some of our stories include affiliate links. If you buy something through one of these links, we may earn an affiliate commission.