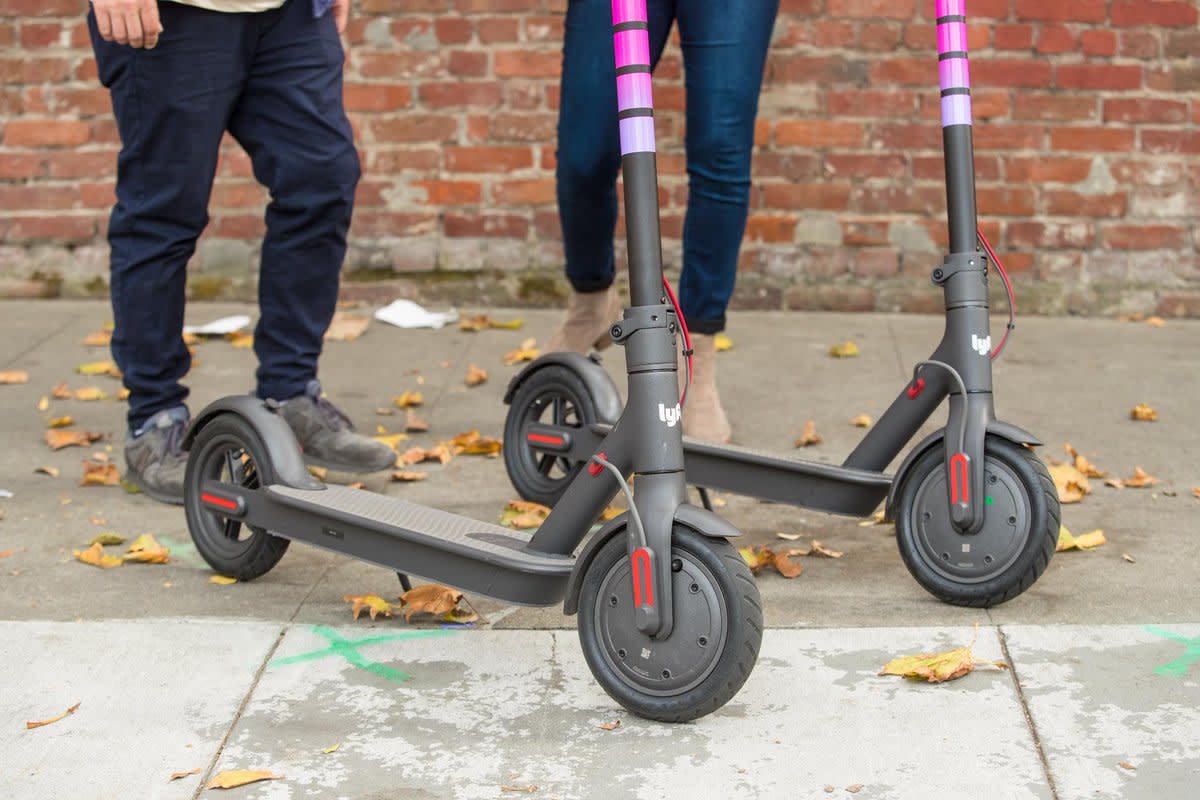 Lyft continues to expand its scooter service, announcing today that it's now available in Austin, Texas. This is the the fifth region where Lyft has deployed its scooters and its first launch in Texas. While the company struck out earlier this year when it tried to get a permit to operate in San Francisco, it has since launched its scooter service in Denver, Santa Monica, Washington, DC and, as of yesterday, Arlington.

Lyft said that it has teamed up with multiple Austin organizations as part of its arrival in the city. It will donate part of its proceeds to Austin's Farm & City nonprofit group, which is focused on sustainability, transportation and urban planning, and Lyft will work alongside agencies like the Austin Area Urban League when recruiting workers for its operations positions. Additionally, Lyft is partnering with the Housing Authority of the City of Austin as well as Austin Pathways in order to educate individuals about its $5 monthly Community Pass, which allows lower income individuals an unlimited amount of 30-minute rides.

The city has allowed Lyft to deploy 500 of its scooters in Austin. The company joins Bird, GOAT, Lime, Spin and Uber's Jump, which have already been operating in the city. As elsewhere, Lyft scooters in Austin will cost $1 to unlock and 15 cents per minute. They're available from 6 AM to 10 PM.

In this article: austin, gear, lyft, scooter, services, texas, transportation
All products recommended by Engadget are selected by our editorial team, independent of our parent company. Some of our stories include affiliate links. If you buy something through one of these links, we may earn an affiliate commission.