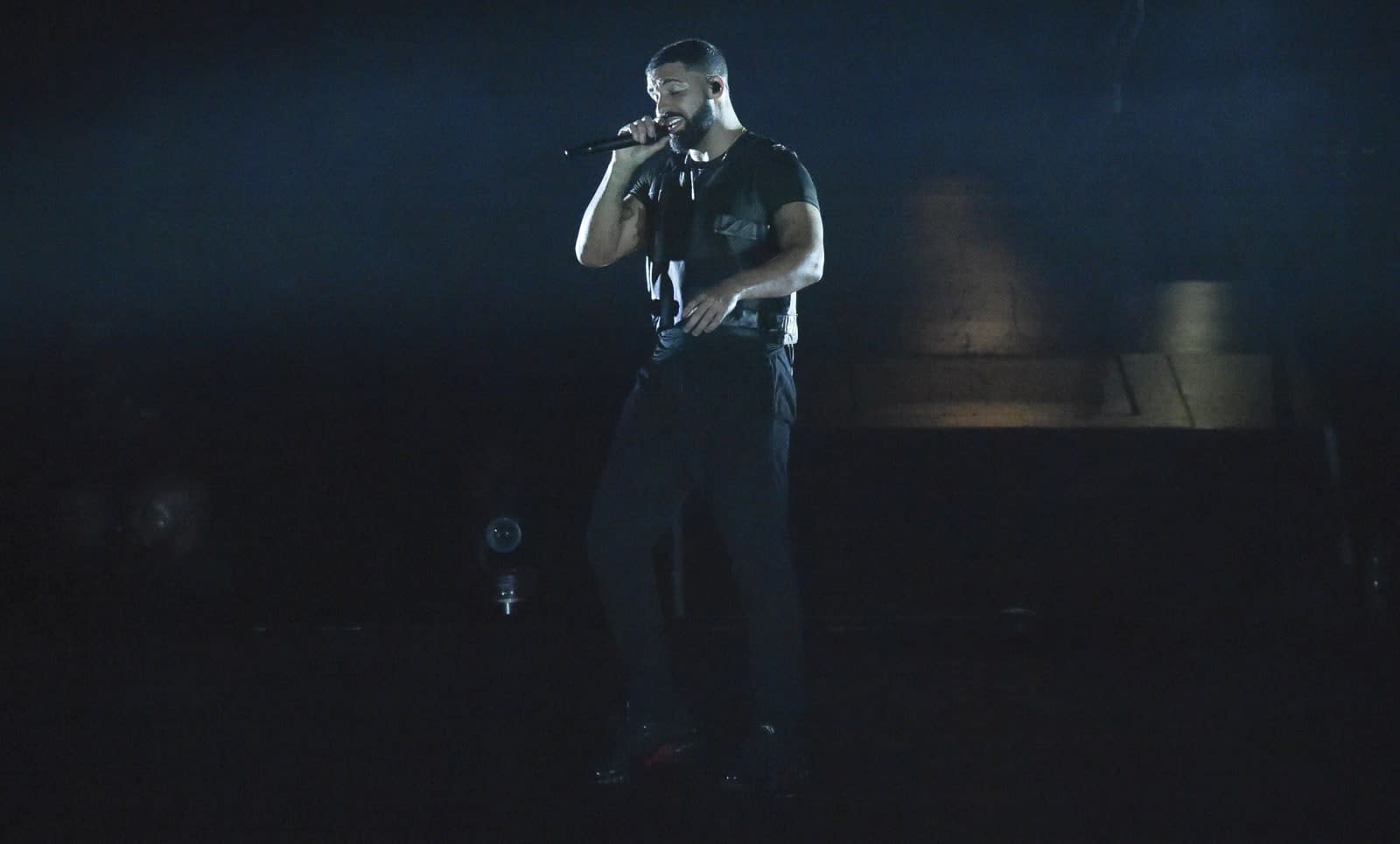 Ariana Grande was Spotify's top-streamed female artist in 2018, thanks to a consistent output of albums (Sweetener) and hits, including her latest thank u, next, with 220 million streams. In total, Grande was streamed more than 3 billion times around the world in 2018. The top streamed female artists in 2018 were Grande, Dua Lipa, Cardi B, Taylor Swift and Camila Cabella.

Other interesting tidbits from Spotify's list includes the fact that while hip-hop was 2018's most popular genre, Latin music continued to grow rapidly. Artists J Balvin and Bad Bunny (both featured on Cardi B's I Like It), along with Ozuna, made the top-ten most streamed artists list. Last year, only one artist (Daddy Yankee) made the top ten.

The top-streamed tracks of the year were God's Plan by Drake, SAD! from XXXTENTACION, Post Malone's rockstar (feat. 21 Savage) and Psycho (feat. Ty Dolla $ign) and In My Feelings by Drake. The top albums were Scorpion (Drake), beerbongs & bentleys (Post Malone) ? (XXXTENTACION), Dua Lipa (Dua Lipa), ÷ (Ed Sheeran). Check out Spotify's blog post for the rest of the best.

In this article: 2018, arianagrande, av, BestOf2018, drake, entertainment, spotify, Streaming, TopAlbums, TopSongs
All products recommended by Engadget are selected by our editorial team, independent of our parent company. Some of our stories include affiliate links. If you buy something through one of these links, we may earn an affiliate commission.