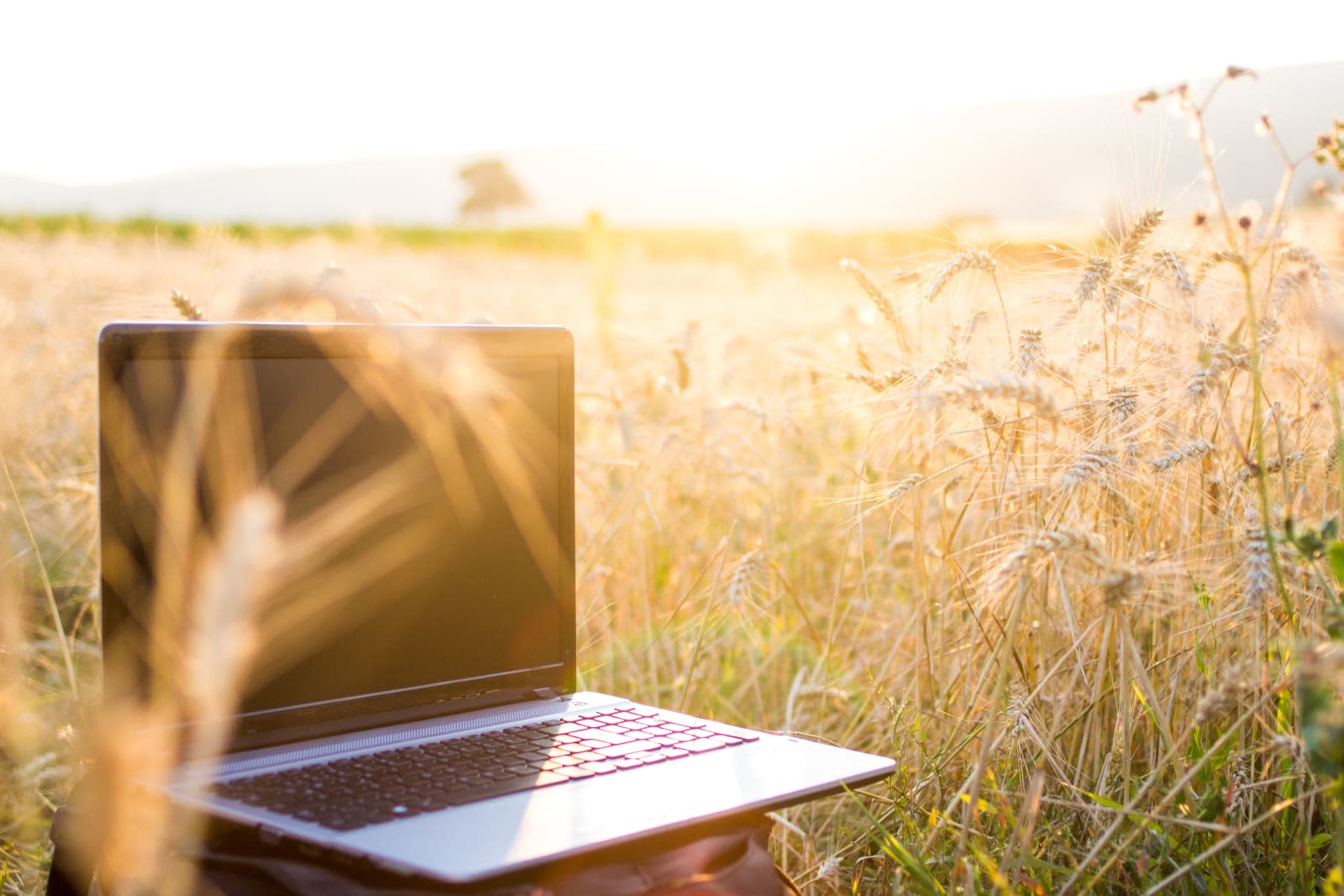 Politicians and regulators like to say they're increasing access to broadband in rural areas, but the reality might be far less rosy. Microsoft has conducted a study showing that far fewer Americans have broadband access than FCC data suggests. While the FCC is currently focused on availability and notes that 24.7 million people can't get fast internet service, Microsoft determined that 162.8 million people don't use broadband service, 19 million of them in rural areas. The gaps are sometimes glaring. In Washington's Ferry County, only 2 percent of people have broadband where the FCC claims it's available to the entire region.

Why the mismatch? It's due in part to flawed data gathering methods. The FCC leans on surveys that will declare a region completely covered if just a handful of people have broadband. Microsoft, meanwhile, has tracked the speeds of those using its services, whether it's downloading Windows updates, searching Bing or playing on Xbox Live. This provides a much more accurate representation of broadband use, Microsoft said.

The company also concluded that employment plays a large factor in adoption. Simply speaking, regions with high unemployment rates tend to have fewer broadband users -- they just can't afford it.

Microsoft, naturally, believes it can help. It's expanding its Rural Airband Initiative (which uses white space wireless and other techniques to offer internet service) with hopes of reaching 3 million people by July 4th, 2022 instead of the 2 million target it announced in 2017. The firm is also pressing for larger broadband subsidies from the FCC and Department of Agriculture.

The question is whether or not the government will address the underlying problems. The FCC started a review of its broadband measurements in 2017 and has pledged funding increases, but this won't necessarily lead to more accurate data or funding that lowers costs. The Ajit Pai-era FCC has tried to cut tribal broadband subsidies and has opposed subsidies for low-income households. You may not see a concerted effort to close the divide until there's both more accurate data and a determination to make high-speed internet accessible in practice, not just in theory.

In this article: airband, broadband, gear, internet, microsoft, politics, rural, ruralbroadband
All products recommended by Engadget are selected by our editorial team, independent of our parent company. Some of our stories include affiliate links. If you buy something through one of these links, we may earn an affiliate commission.