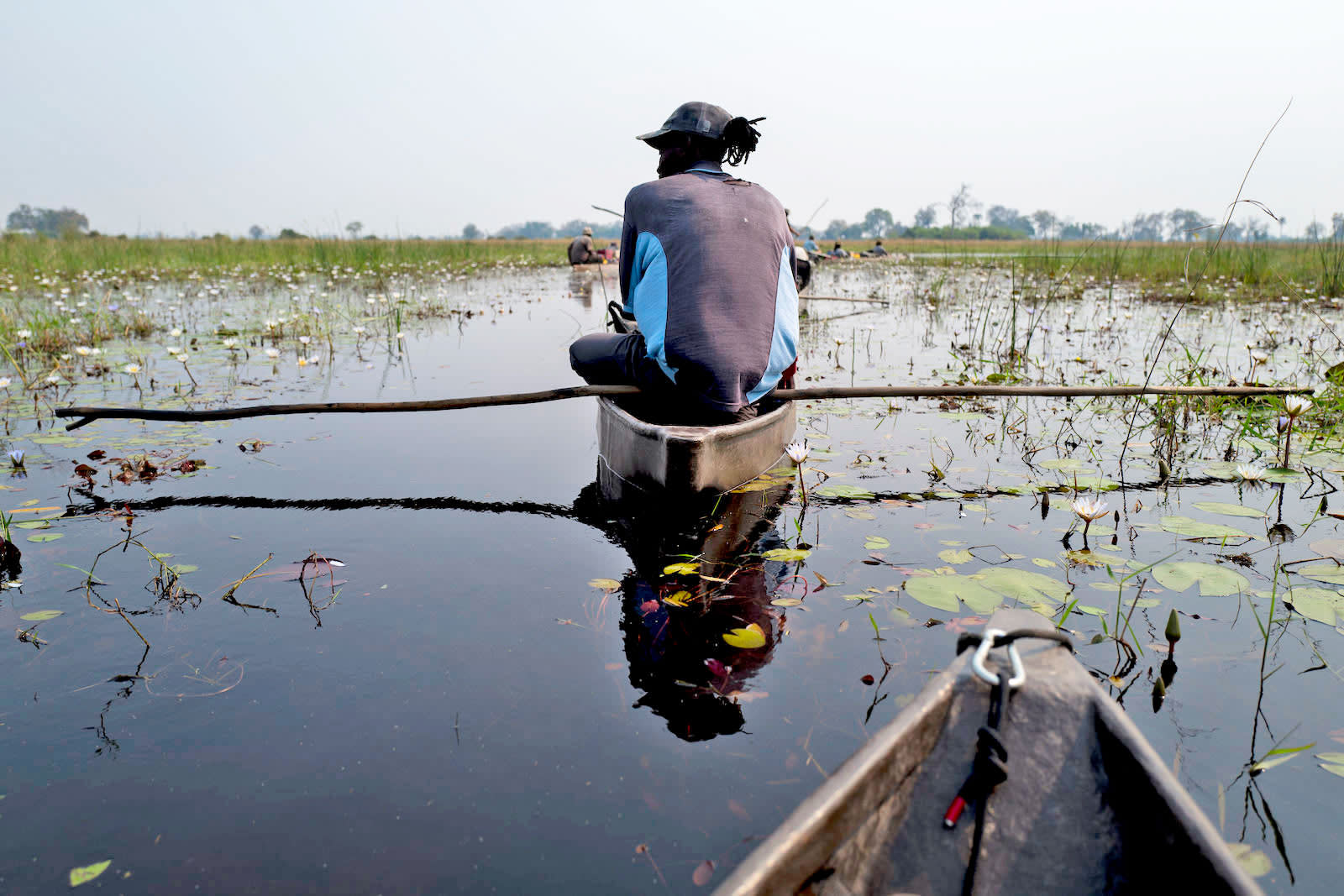 National Geographic and YouTube are teaming up on three VR projects, the first of which is set to debut on December 11th. The virtual reality series will add to YouTube's already large collection of VR content. "National Geographic has always pushed the boundaries of visual storytelling," Jenna Pirog, National Geographic's senior director of video and immersive experiences, said in a statement. "We're looking forward to a long-term partnership with YouTube that will allow us to remain industry stewards for marrying immersive technology with impactful storytelling."

The first project is a four-part series called The Okavango Experience, which will take viewers on an expedition of Africa's Okavango Delta, home to a diverse selection of wildlife including elephants, lions and hundreds of species of birds. Each episode follows a National Geographic Society team as they embark on a four-month, 1,500-mile expedition through the delta. The scientists and explorers making up the team travel across three countries as they try to understand how to best protect the rivers of the region.

Each episode will be around five minutes long. The first will be available on National Geographic's YouTube channel, its website and its Google Daydream VR app starting December 11th. The remaining episodes will be released weekly on Tuesdays. National Geographic and YouTube will also release two more VR series in 2019.

YouTube CEO Susan Wojcicki said earlier this year that the company was keeping a close eye on technologies like AR and VR, since they allow creators to establish an even closer relationship with viewers. In the past, Google has teamed up with Vogue, Major League Baseball and the NFL for VR series that have aired on YouTube. Last year, the company partnered with Discovery on a 38-episode virtual reality travel series that spanned all seven continents.

In this article: av, entertainment, google, internet, series, TV, vr, youtube
All products recommended by Engadget are selected by our editorial team, independent of our parent company. Some of our stories include affiliate links. If you buy something through one of these links, we may earn an affiliate commission.