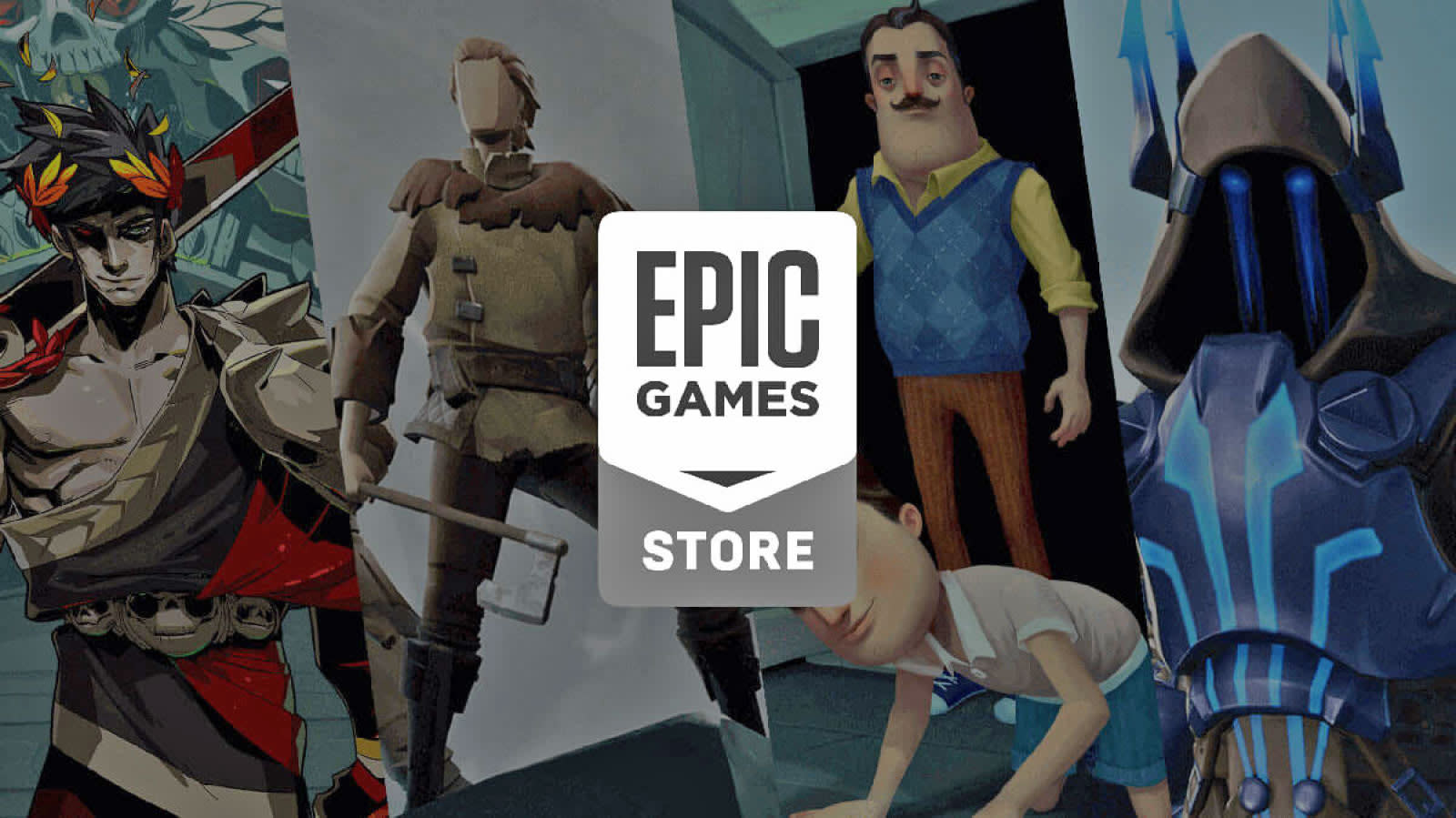 The Epic Games Store is live and it's not messing around. Epic threw it live during The Game Awards, where a handful of titles debuted as Epic Games Store exclusives. This comes just two days after announcing a digital marketplace with a significantly more profitable pricing model for developers than Steam.

On top of new games, it's now confirmed that acclaimed PlayStation exclusive Journey is heading to PC via the Epic Games Store, published by Annapurna Interactive. The store is also offering a free game every two weeks throughout 2019, starting with Subnautica from December 14th to 27th. After that, it's Super Meat Boy from December 28th to January 10th.

The Epic Games Store has a revenue split of 88/12 -- giving developers who sell a game 88 percent of the cash it generates. Steam, meanwhile, has a revenue split of 70/30, the longtime industry standard. It recently updated that policy, though, offering better cuts for games that make more than $10 million. Still, that can't compete with a flat rate of nearly 90 percent.

In this article: av, EpicGames, epicgamesstore, gaming, personal computing, personalcomputing, steam, thegameawards2018
All products recommended by Engadget are selected by our editorial team, independent of our parent company. Some of our stories include affiliate links. If you buy something through one of these links, we may earn an affiliate commission.