'Dauntless' wants to be the next PS4 cross-platform game

Dauntless is an online monster-hunting game from former Riot Games, Blizzard, Capcom and BioWare developers at indie outfit Phoenix Labs, and it launched in beta this May. In its current form, Dauntless is only available on PC, but that's set to change in April when it lands on PlayStation 4, Xbox One and the new Epic Games Store. There's no mention of the game hitting Steam, but it's also set to come to Nintendo Switch and mobile platforms in 2019.

This is all especially important for Dauntless, since it's an online game, built to be played with friends in real-time, wherever they may live and on whatever devices they might have. That's one reason Phoenix Labs has a grander vision for Dauntless. Developers picture a scenario where players on any platform can play together and transfer their data seamlessly among devices. They call this vision One Dauntless. 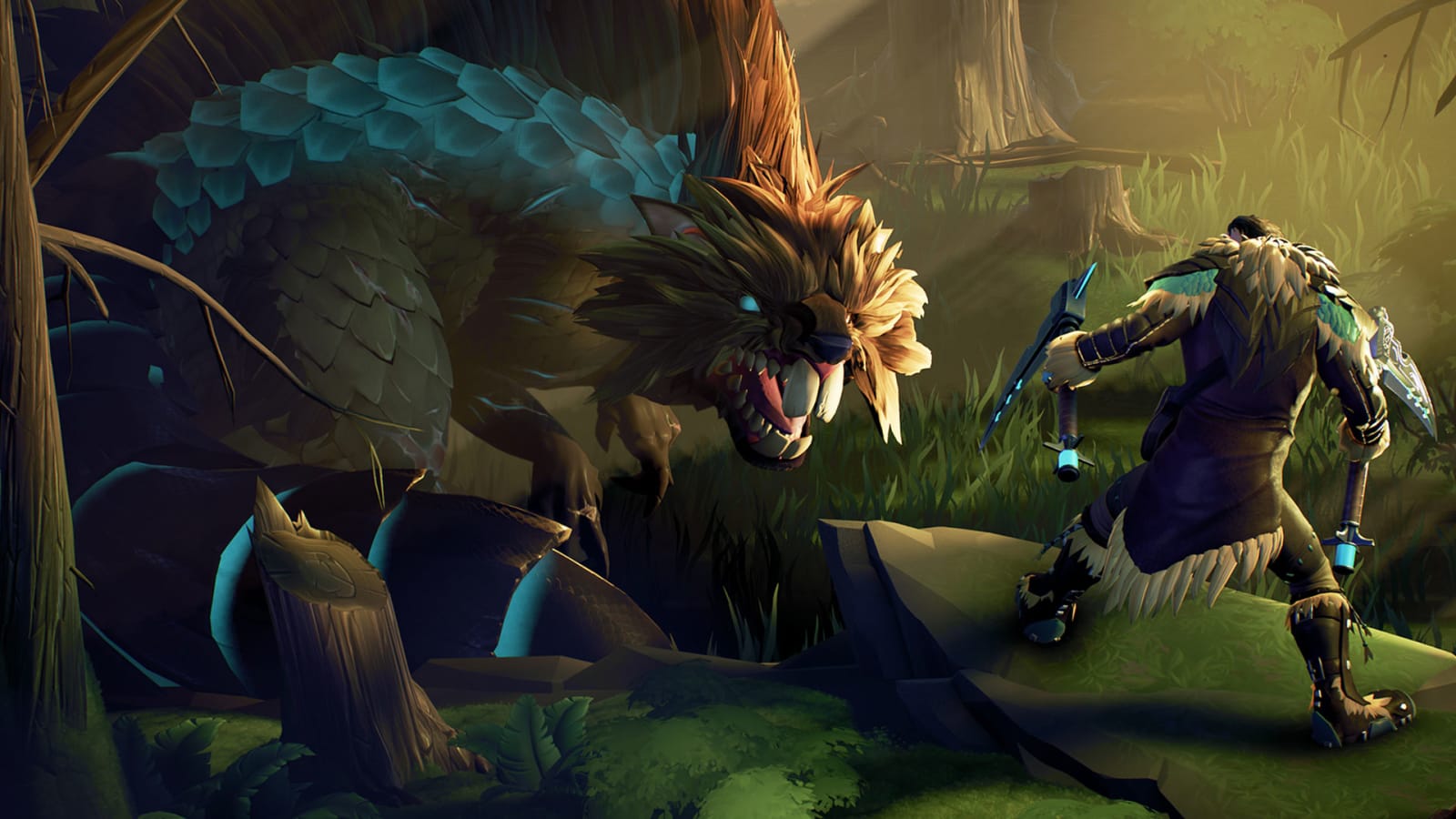 Phoenix Labs describes its final goal as follows: "One Dauntless will provide players with a universal ecosystem centered around their personal Dauntless experience. Players will be able to enjoy cross-platform hunts with their friends whether they are playing on PC, PlayStation 4, Xbox One, Nintendo Switch or mobile devices. When a player logs into their One Dauntless account, they will retain all of their progression, customization and purchased items across all supported platforms."

There's a reason this is all just a dream, for now. Cross-platform play is still a fledgling market, with a handful of games communicating across Xbox One, Nintendo Switch and other devices. PlayStation 4, meanwhile, only plays nicely with other consoles in one game, Fortnite. Sony has drawn criticism for its restrictive stance on cross-platform play, and in September Sony Interactive Entertainment President and CEO John Kodera said the company was looking at opening up its consoles.

Phoenix Labs is talking over the cross-platform details with Sony, according to a spokesperson.

Meanwhile, Dauntless is available for free on PC right now, and the next major content update, Frostfall, landed today.

"At its core, Dauntless is a co-op multiplayer game," Phoenix Labs co-founder Jesse Houston told Engadget in 2016. "It's about sharing this fantasy experience with long-time friends and finding new ones along the way."