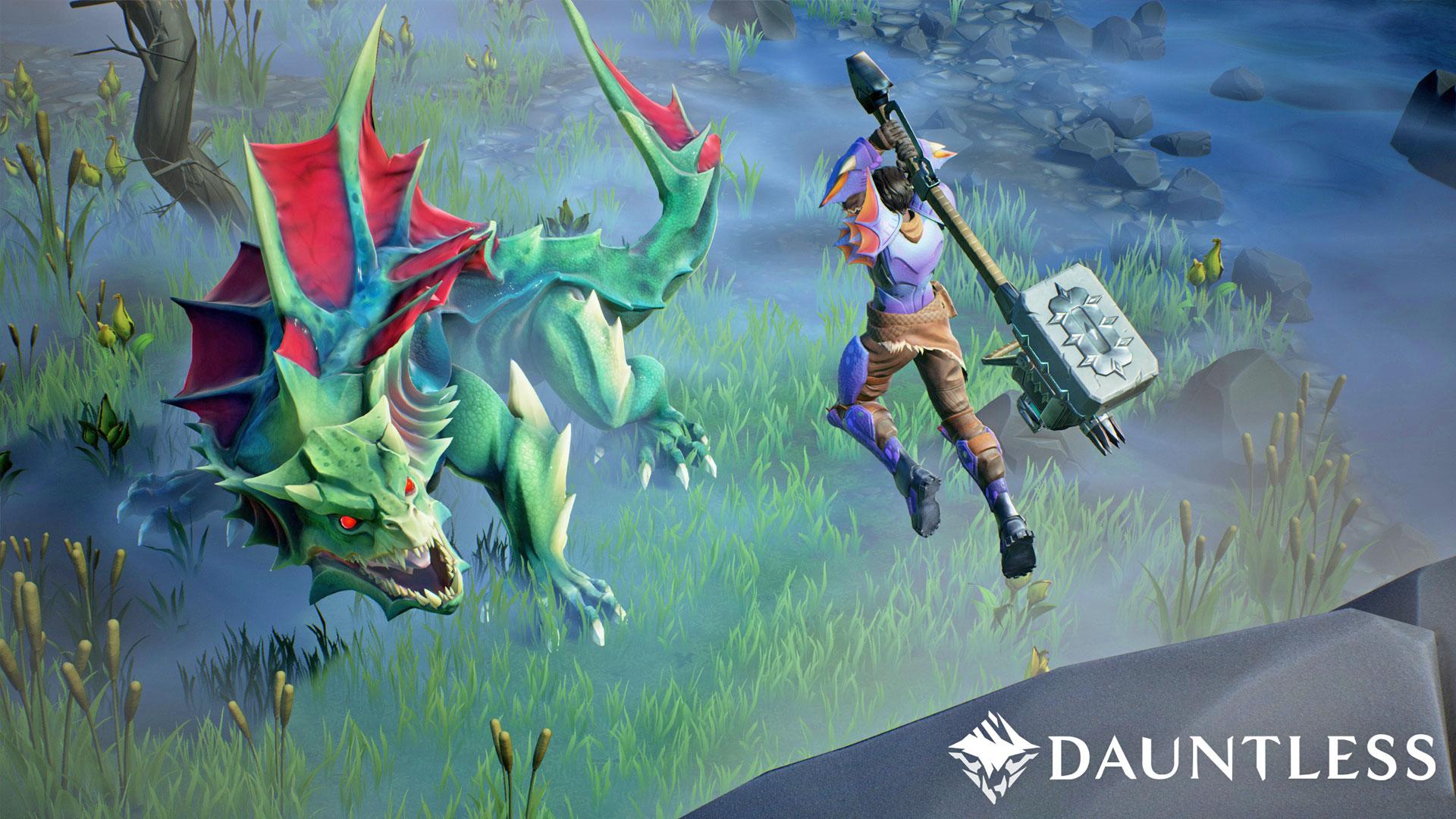 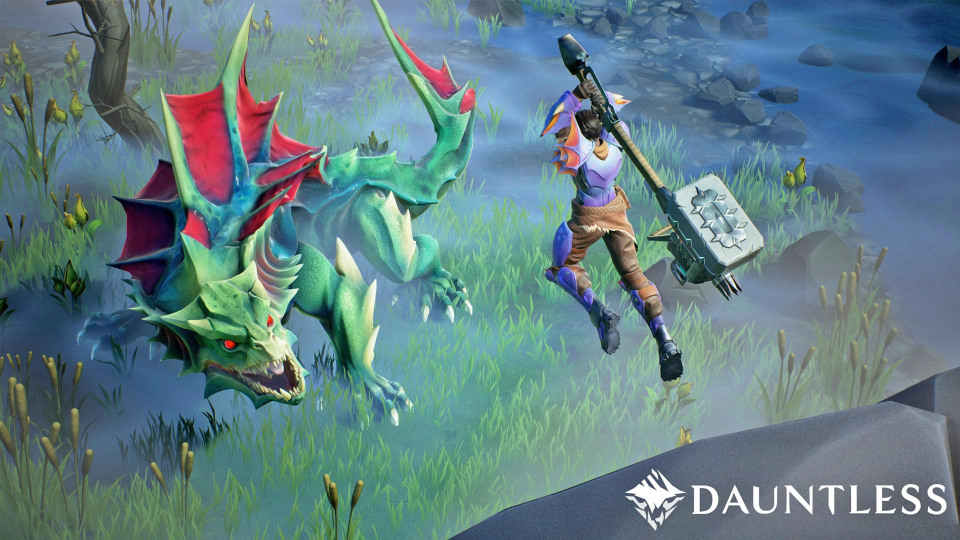 Jesse Houston, Sean Bender and Robin Mayne founded Phoenix Labs in 2014 after leaving League of Legends studio Riot Games, and they staffed their independent venture with folks from the Mass Effect team and other mainstream franchises. Today, Phoenix Labs revealed its debut game: Dauntless, a cooperative, online action-RPG set to hit PC, for free, in 2017.

In Dauntless, the planet has been ripped apart and is overrun with bloodthirsty Behemoths intent on destroying everything in their path. The "Slayers," a class of elite warriors, are charged with hunting down these giant monsters across the floating land masses of the Shattered Isles, in order to protect the human race. Defeating a Behemoth gives players rewards, allowing them to craft new weapons and armor.

It's all a solo or co-op experience, depending on your personal taste: Play Dauntless alone or with up to three other people online. However, Jesse Houston certainly has a preferred gameplay approach.

"At its core, Dauntless is a co-op multiplayer game," he tells Engadget. "It's about sharing this fantasy experience with long-time friends and finding new ones along the way."

Houston says the Phoenix Labs team took inspiration from Dark Souls, Monster Hunter and World of Warcraft for Dauntless. As a former producer at Ubisoft, BioWare and Riot Games, he knows how to build a polished experience, and those skills are still informing his work as an independent developer.

"I don't see us as having left the AAA industry," Houston says. "Instead, we believe we have a new, unique approach to crafting AAA experiences. We have nothing but respect for our peers in the industry, but we saw an opportunity to build games differently. We feel smaller, focused teams are able to move quickly, react in real-time, and double down on what they are best at." Houston hopes that Dauntless is the beginning of a long journey for Phoenix Labs.

"We believe games are a performance art where quality is in part defined and judged by the audience, and we want to build a deep, meaningful relationship with that audience for years to come," he says.

In this article: aaa, av, BioWare, dauntless, gaming, Indie, pc, personal computing, personalcomputing, PhoenixLabs, RiotGames, thegameawards2016
All products recommended by Engadget are selected by our editorial team, independent of our parent company. Some of our stories include affiliate links. If you buy something through one of these links, we may earn an affiliate commission.