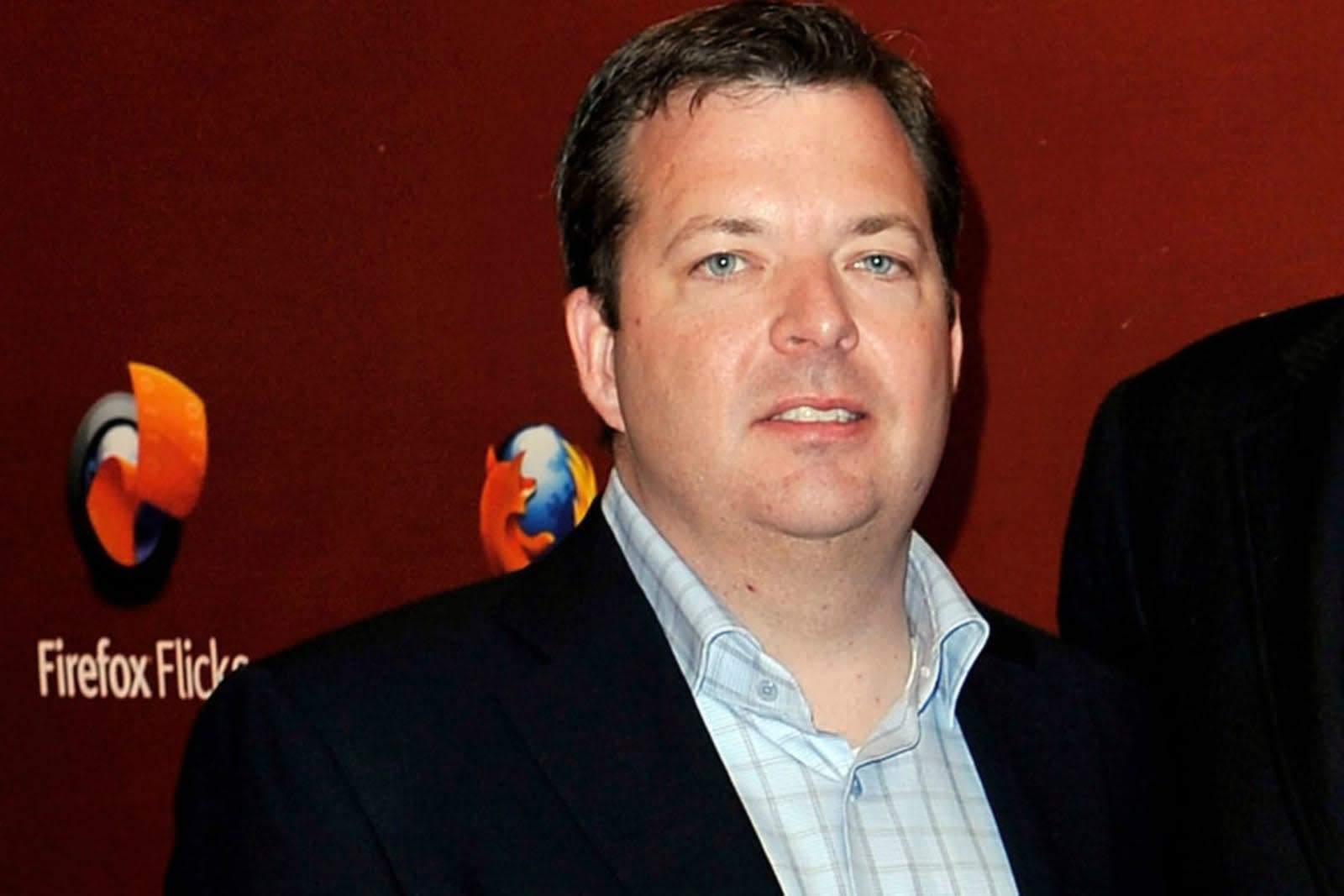 Mozilla CEO Chris Beard isn't fond of Microsoft's decision to overhaul its Edge browser using Google's open source Chromium project, which is the basis of Chrome. "By adopting Chromium, Microsoft hands over control of even more of online life to Google," he writes in a blog post.

The note sees Beard condemning Microsoft's move --though he admits it "may well make sense" from a business standpoint -- while urging Chrome users to try Mozilla's Firefox instead. "Will Microsoft's decision make it harder for Firefox to prosper? It could," states Beard, adding: "making Google more powerful is risky on many fronts."

Recalling Microsoft's monopoly on browsers in the early 2000s before Firefox's arrival, Beard claims history could be about to repeat itself. Only this time, Google is at the reins. According to the Mozilla chief: "If one product like Chromium has enough market share, then it becomes easier for web developers and businesses to decide not to worry if their services and sites work with anything other than Chromium."

Of course, that could be fatal for Mozilla, which boasts its own "Quantum Gecko" open-source software. It's what helped make the privacy-focused Firefox browser "twice as fast" as part of its 2017 update. "Your [Firefox] use helps web developers and businesses think beyond Chrome," concludes Beard. "And this helps Firefox and Mozilla make overall life on the internet better — more choice, more security options, more competition."

Google Chrome is by far the most popular web browser on the planet. According to Statista, it holds more than 67 percent of the global market share, with Firefox trailing in second place with just under 11 percent, and Microsoft's Edge stuck behind Internet Explorer (6.97 percent) and Safari (5.13 percent) with just 4.24 percent.

Microsoft says its upgraded Edge browser will be available on Mac, Windows 7 and Windows 8 in addition to Windows 10. It's promising changes under the hood over the course of the next year that will provide "better web compatibility for our customers and less fragmentation of the web for all web developers."

In this article: edge, firefox, gear, google, internet, microsoft, microsoftedge, mozilla, MozillaFirefox
All products recommended by Engadget are selected by our editorial team, independent of our parent company. Some of our stories include affiliate links. If you buy something through one of these links, we may earn an affiliate commission.