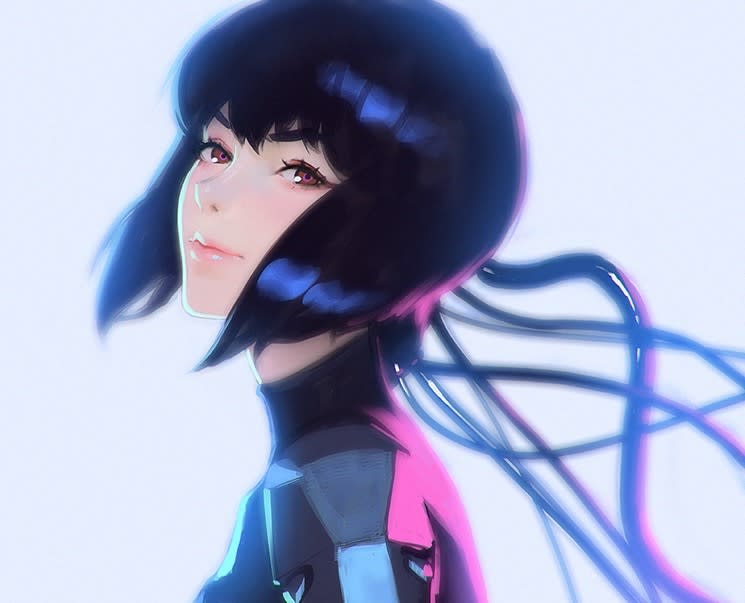 Continuing with a stream of anime announcements that started at least a month ago with Pacific Rim and Altered Carbon, Netflix has revealed it's working on a continuation of yet another classic series with Ghost in the Shell: SAC_2045, which is due in 2020. The director of the original series, Kenji Kamiyama is teaming up to co-direct with Shinji Aramaki (Appleseed) on this one, after the two were already paired on the Ultraman movie that's coming to Netflix next year and a Blade Runner series that's in the works for Cartoon Network and Crunchyroll.

YES, A NEW GHOST IN THE SHELL ANIME IS COMING.
Ghost in the Shell: SAC_2045 will be directed by Appleseed's Shinji Aramaki and Ghost in the Shell: Stand Alone Complex's Kenji Kamiyama. On @Netflix in 2020!
*desire to explore the true meaning of human consciousness intensifies* pic.twitter.com/MgKzX2KydQ

Unlike Cowboy Bebop this will not be a live-action remake, instead they're using the 3DCG technique seen in Appleseed to create a "next-generation animation film." This drawing gives a preview of the form heroine Motoko Kutsanagi will take in the new series, but so far that's all we have.

In this article: 3dcg, art, entertainment, GhostInTheShell, netflix
All products recommended by Engadget are selected by our editorial team, independent of our parent company. Some of our stories include affiliate links. If you buy something through one of these links, we may earn an affiliate commission.