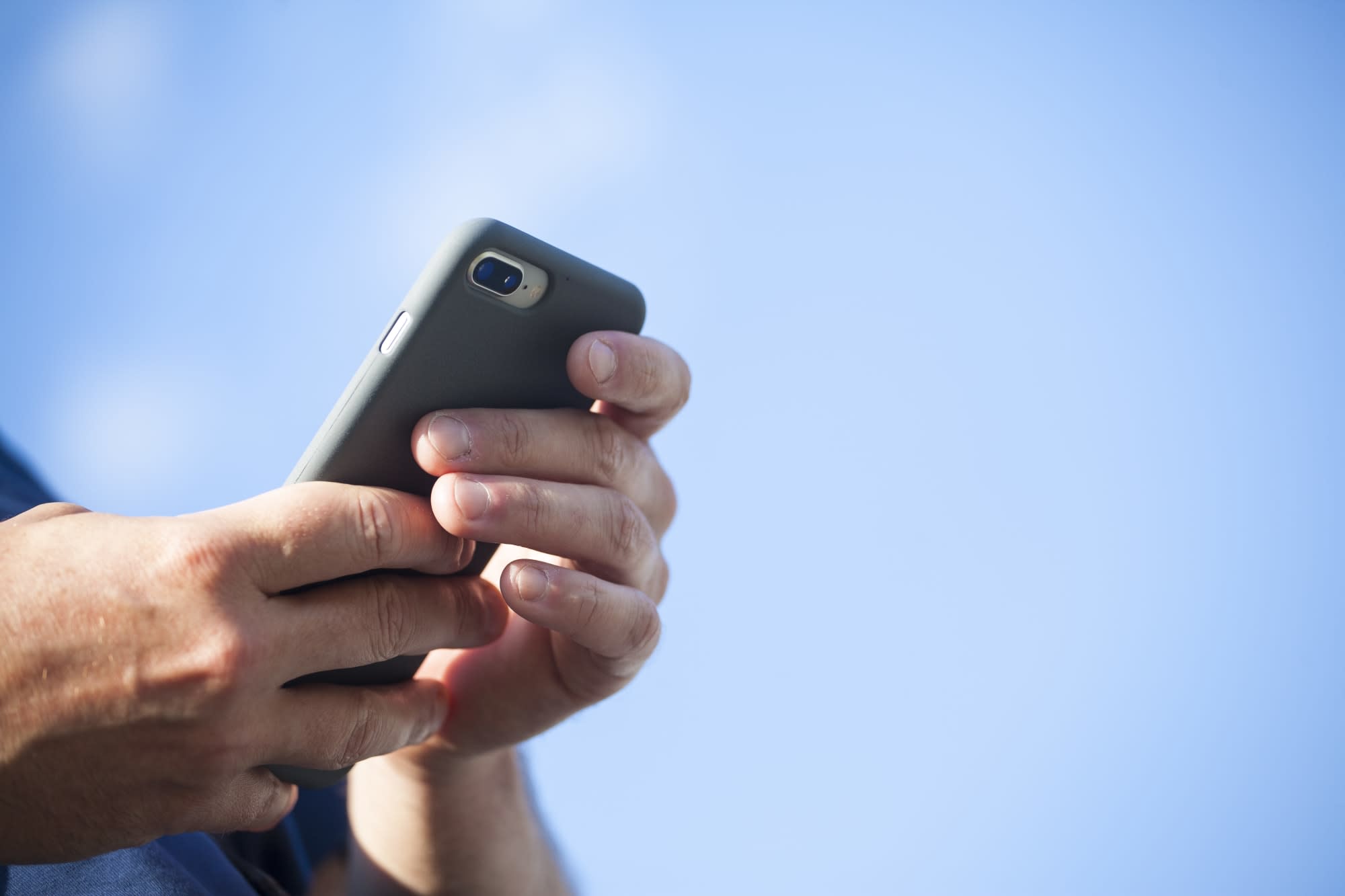 A group of Democratic senators led by Ed Markey of Massachusetts is urging the Federal Communications Commission (FCC) to keep text messages classified as a telecommunications service. Doing so would extend net neutrality protections to the messages, rather than give carriers the ability to block them based on content. The FCC will vote December 12th on a declaratory ruling that would classify SMS and MMS messages as information services.

In a letter sent to the FCC, the group of 10 Senators warned that reclassification could give mobile service providers too much discretion when it comes to delivering text messages. Carriers could block texts or censor content if it is deemed to be unsavory or against terms of service. The move could also give telecom companies the ability to favor their own services, placing third-party messaging apps at a significant disadvantage.

The FCC is considering classifying texts as an information service in order to give carriers more tools to fight automated messages and spam texts. However, the Senators don't see the need. The Telecom Consumer Protection Act (TCPA) already requires senders to get permission from a receiver before sending an automated text. Additionally, there is concern that carriers might block legitimate bulk messages. Verizon did so in 2007 when it stopped women's rights advocacy group Naral Pro-Choice America from sending a mass text to its members because the content was considered controversial.

In this article: EdMarkey, FCC, FederalCommunicationsCommission, gear, mobile, NetNeutrality, politics, services, TextMessages, titleii
All products recommended by Engadget are selected by our editorial team, independent of our parent company. Some of our stories include affiliate links. If you buy something through one of these links, we may earn an affiliate commission.