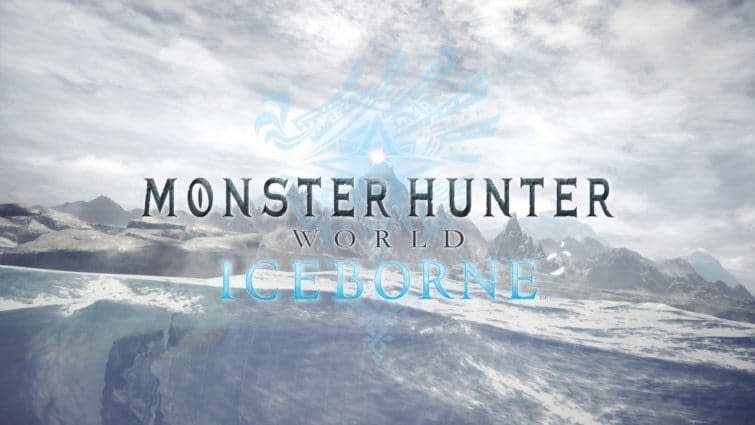 There's about to be a whole lot more to explore in Monster Hunter: World. Capcom announced today that a new expansion called Monster Hunter World: Iceborne will be making its way to consoles in fall 2019. The massive update will include new locales, monsters and gear, as well as a continuation of the base game's narrative. The Iceborne expansion is coming to PlayStation 4 and Xbox One, with a PC version coming at a later date.

Details about Iceborne are pretty sparse so far. Capcom posted a short teaser trailer for the release, which is almost a full year away. In it, you can see a dragon-like monster named Rathalos flying across the ocean before reaching a previously undiscovered island of rock and ice. The trailer fades out before too much is revealed but longtime Monster Hunters might recognize some audio and visual markers that appear at the end of the video, including a strong hint that the monster Nargacuga may appear in the expansion.

In addition to the Iceborne expansion planned toward the back half of 2019, Capcom is also planning on a Monster Hunter crossover with The Witcher 3 that will bring Geralt into the Monster Hunter universe. The There's no word on when that collaboration will become available, but it looks like 2019 is shaping up to be a good year for Monster Hunters.

In this article: av, expansion, gaming, iceborne, MonsterHunter, monsterhunterexpansion, MonsterHunterWorld, monsterhunterworldiceborne
All products recommended by Engadget are selected by our editorial team, independent of our parent company. Some of our stories include affiliate links. If you buy something through one of these links, we may earn an affiliate commission.