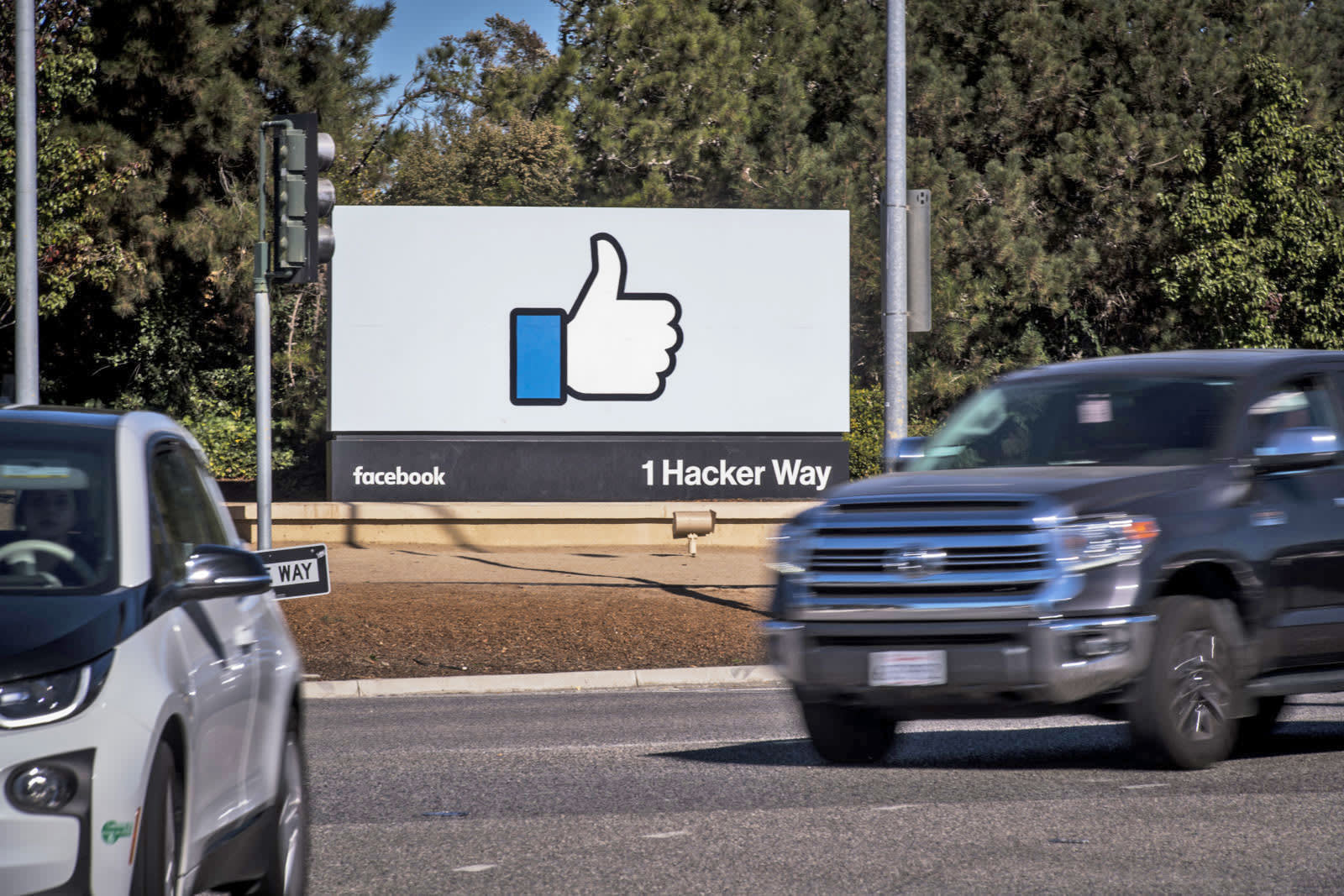 Tonight the police in Menlo Park, CA are on the scene near the 200 block of Jefferson Ave where the headquarters of Facebook and Instagram are located. According to local news stations KRON4 and NBC Bay Area, an anonymous tip came in to the NYPD, who forwarded it to local officers.

In a tweet around 6 PM local time, Menlo Park PD said "The building has been evacuated and the bomb unit is on scene." The events bring to mind the shooting at YouTube earlier this year, and even if it's a hoax, we've also seen how quickly "swatting" pranks can end tragically.

A company spokesperson confirmed via email that everyone is safe, a few buildings were evacuated and they are investigating.

Update 12/11 11:55 PM ET: According to the latest update from police, they did not find any device or suspicious package.

Late this afternoon, we received a bomb threat and took swift action to evacuate several buildings at our Menlo Park campus. We take the safety and security of our people at Facebook extremely seriously and are glad that everyone is safe. We are working closely with local authorities to investigate this threat and further monitor the situation.

Update to bomb threat at 200 Jefferson Drive: The building has been evacuated and the bomb unit is on scene. https://t.co/a8FwUhkwFz

In this article: BombThreat, breaking news, evacuated, facebook, instagram, security, swatting
All products recommended by Engadget are selected by our editorial team, independent of our parent company. Some of our stories include affiliate links. If you buy something through one of these links, we may earn an affiliate commission.