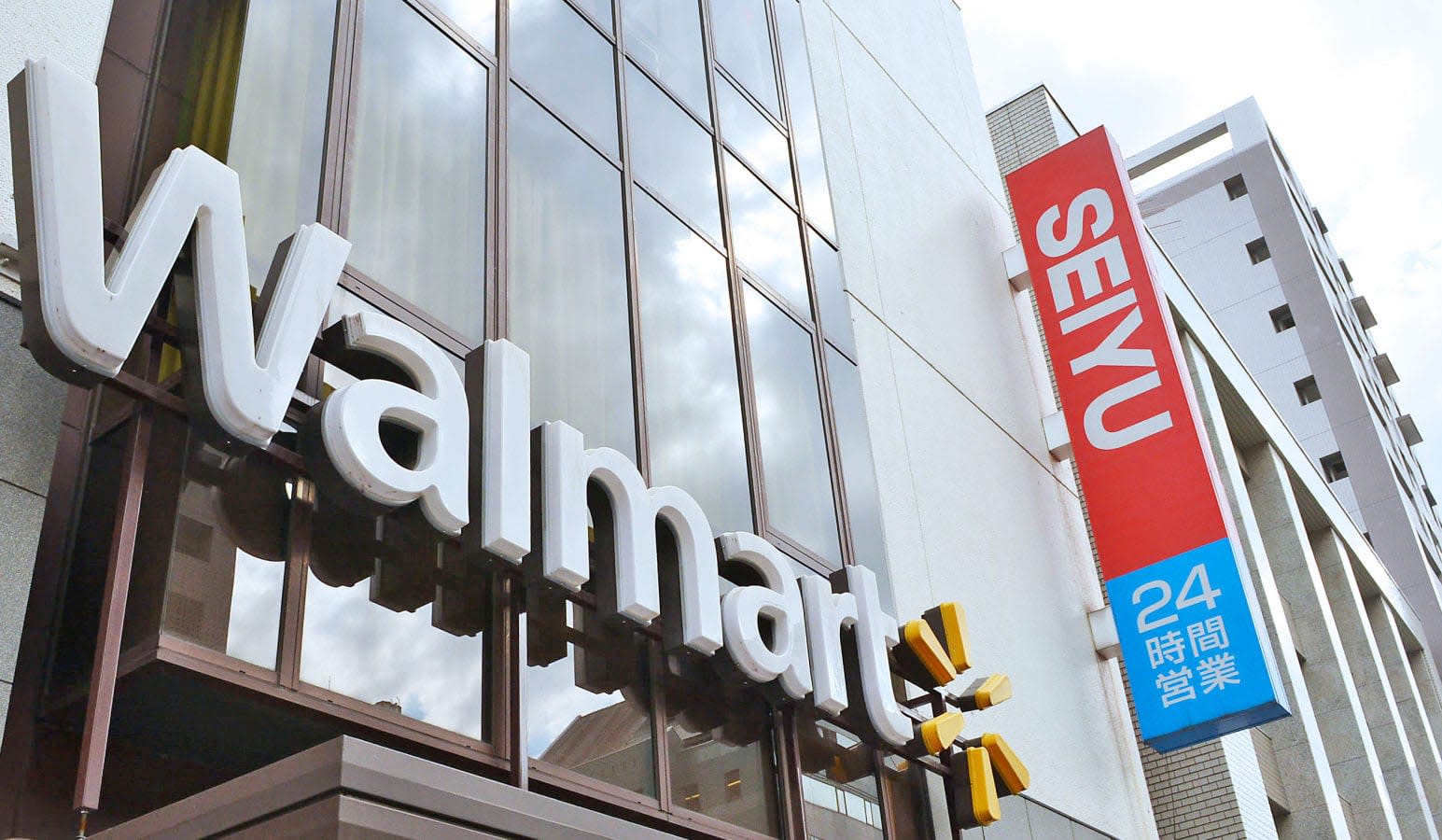 Walmart has opened its first online store in Japan with the help of local e-commerce giant Rakuten. Over 1,200 items will be available to Japanese customers on the "Walmart Rakuten Ichiba Store," including clothing, outdoor items and toys from US brands. It marks the latest step in the duo's strategic alliance, announced in January, which also spans an online grocery delivery service in Japan and the sale of e-readers, audiobooks and e-books from Rakuten-owned Kobo in the US.

The new store is hosted on the Rakuten Ichiba digital "shopping mall" -- the country's largest e-commerce site. Walmart will fulfil orders in the US and ship them directly to customers in Japan, with shipping, duties, and taxes bundled into the product price. It's also tapping its subsidiary Seiyu GK, a local supermarket chain that also handles its online grocery service, to provide customer support.

The move is clearly Walmart's latest play to capture more of the Japanese e-commerce market, which is estimated to be worth 16.5 trillion yen ($148 billion) per year. While rival Amazon has found success in the country, Walmart still appears to be floundering. In July, Japan's Nikkei reported it was scouting buyers for Seiyu as it looked to shift its international business with investments in China and India. Walmart refused to comment on the rumors.

In this article: e-commerce, gear, internet, japan, OnlineShopping, Rakuten, walmart
All products recommended by Engadget are selected by our editorial team, independent of our parent company. Some of our stories include affiliate links. If you buy something through one of these links, we may earn an affiliate commission.